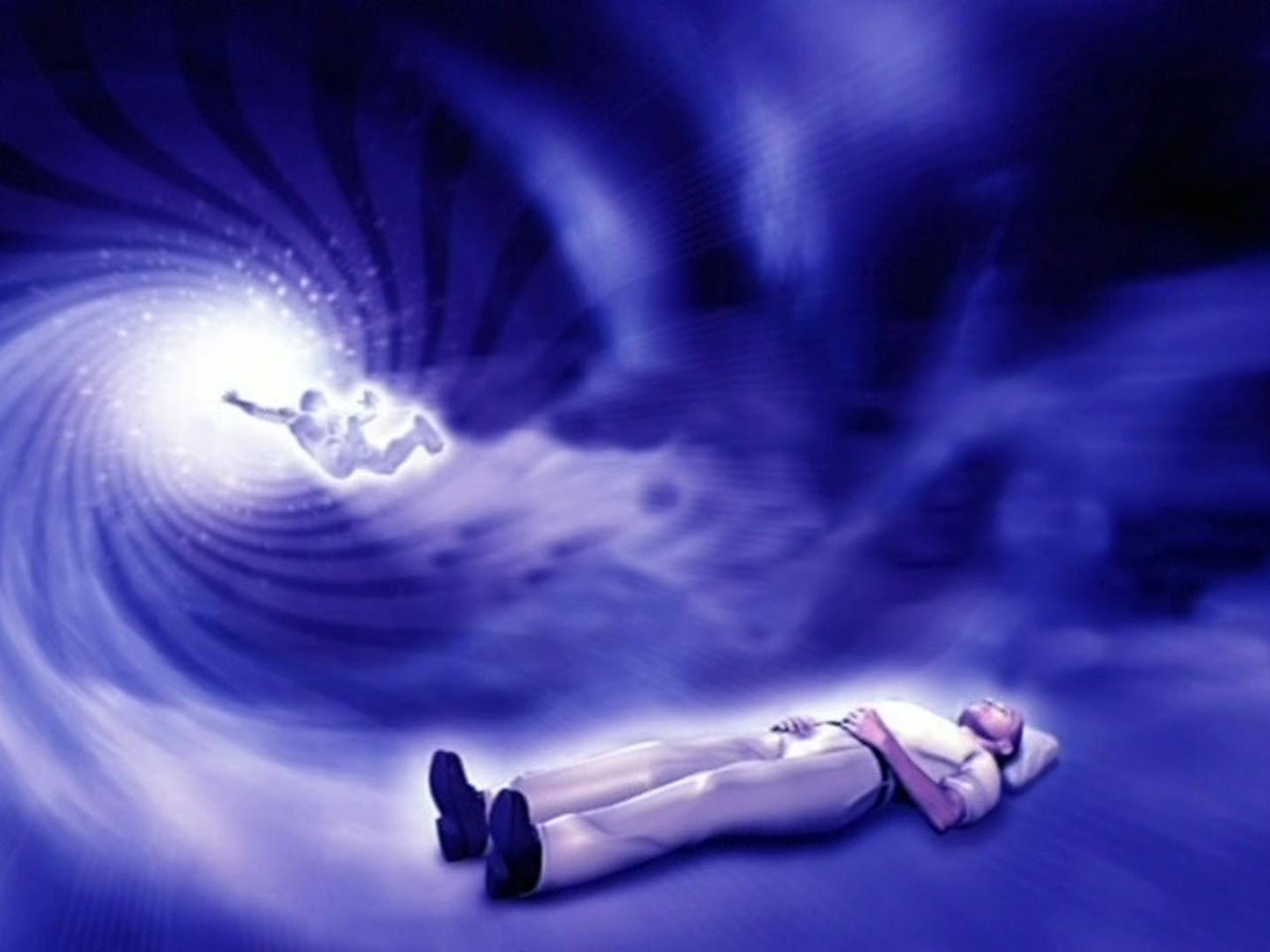 This is going to sound like utter bullshit, but I swear on my life it’s the truth. There’s no way I’d be able to 100% convince you guys anyways, so I suppose an open mind would help.

I live just outside LA, and have a fairly normal life. Well, by LA standards. I’m into a few scenes here, and have met lots of interesting people over the years. Networking/socializing is like 80% of LA life. This is the first time I’ve ever told anyone outside of a few close friends/family members about this. They acted like they believe me, but I know they don’t.

First: Astral Projection is a very real phenomenon. No, not lucid dreaming, Astral Projection. Otherwise known as Out of Body Experience. I know this may be something that seems too fantastic, or like science fiction, but it’s not. The studies around it have been intentionally downplayed, due to both political, and religious reasons. The fact that it’s possible, essentially proves that we are not 100% tied to a physical existence, and that there is “something” after the death of our physical bodies.

There is an entirely separate plane of existence that is layered on top of our own. Now, I’m only aware of the one plane, but it’s entirely possible there are more. I will refer to this place as simply the Astral Plane. In this plane you are fully conscious, and also able to travel anywhere you want, even outside of “Earth’s” atmosphere. Yes, I know that sounds fucking ridiculous, which is why it’s hard to tell someone about this, because it simply defies explanation.

You can interact with other people that are Astral Projecting, and you can even “eat” food in this state. The primary method of travel is simply flying around (you have complete control over every aspect, and can even just stop dead in the air and hover.) You can also pass through “solid” objects at will, but you don’t have to. If you want to open a door with your hands, you can.

Now, the weird thing is that the Astral Plane kind of mirrors it’s real life counterparts. What I mean by this, is that some things are where you would expect them to be in real life when you try to go there, but others aren’t, or are changed in some manner. For example, you may leave your body, look down and see yourself, and the room around you will look 90% accurate, but there will be some things that are different. You might see an old couch that was in your living room 10 years ago, but is no longer there.

EVERYONE has the ability to Astral Project. It’s something we are born able to do, and many of you did it as children, but later chalked it up to dreams or imagination. At some point as adults, we lose the ability to do it easily. You have to like pry at a certain part of your brain to unlock it again. A leading theory among us that study/practice it, is that whatever biological mechanism responsible for allowing us to do it, is being hampered chemically (food, water, medications, air pollution etc). This is perhaps part of an agenda to keep the average citizen ignorant of the fact that they can do something so unbelievable. We believe fluoridation in our food/water supplies plays a big part in this cover up.

This is likely why areas of the world that are resource-independent, have higher levels of spiritual experiences and beliefs, they are more in tune with these processes that are actively being stripped from the rest of us. Please don’t relate the term spiritual with religion, nothing in this post has anything to do with religion. Spiritual simply refers to an experience not of the physical body/world.

He said he tried to walk through one of the walls to get in, and he was immediately hit with a jolting electric sensation all over, and he became solid, and could no longer move. He also said the entire area was bathed in a strange blue light, but it wasn’t light, it was covering every surface evenly. Idk how to explain that part the way he did, but ultimately whatever was restraining him turned off, and he said as soon as it did he willed himself to fly out of the area as fast as possible. Sorry this is so long, this isn’t even the full details.

5. There are Astral Projection “clinics” in Los Angeles, and other parts of California that are invite-only. I’ve been to one of these clinics, via a friend that socializes with some SAG folks. They make you sign an NDA and everything to not reveal it’s location, details about it’s staff, etc. Ok, so they have these machines there that you get hooked up to to induce Astral Projection. I have no idea how it works, or if the technology is even ours. They sell an experience (yes I had to pay), and don’t provide you with any technical details. The “machine” is mostly a large, rectangular metal box, that has some controls and a touch interface on it. Doesn’t look like anything futuristic, in fact it looks kind of dated. But I didn’t see the internals, so I have no idea what’s inside it. They put these “wireless electrode” looking things on your temples, one over your heart area, and one in the middle of your forehead, just above the crest of your nose. I am telling these specifics because this account is not tied to my real identity in any way, and I saw another post that made me want to share my story.

These clinics are real, and they have other businesses as a front. Basically a “follow me into the back room” kinda deal, only it’s not a back room, you go about two stories down, and it’s an entire, furnished facility, with security guards and everything. I don’t think that they know what it is entirely. I think they are just told it’s a holistic or medical facility, and only the AP staff know what’s up.

LA is a strange place, so I’m sure nothing surprises folks here, and they just accept it as a “weird rich people thing”.

EDIT: CIA document purporting that people were able to remotely view Mars, and there were remnants of a civilization there. https://www.cia.gov/library/readingroom/docs/CIA-RDP96-00788R001900760001-9.pdf