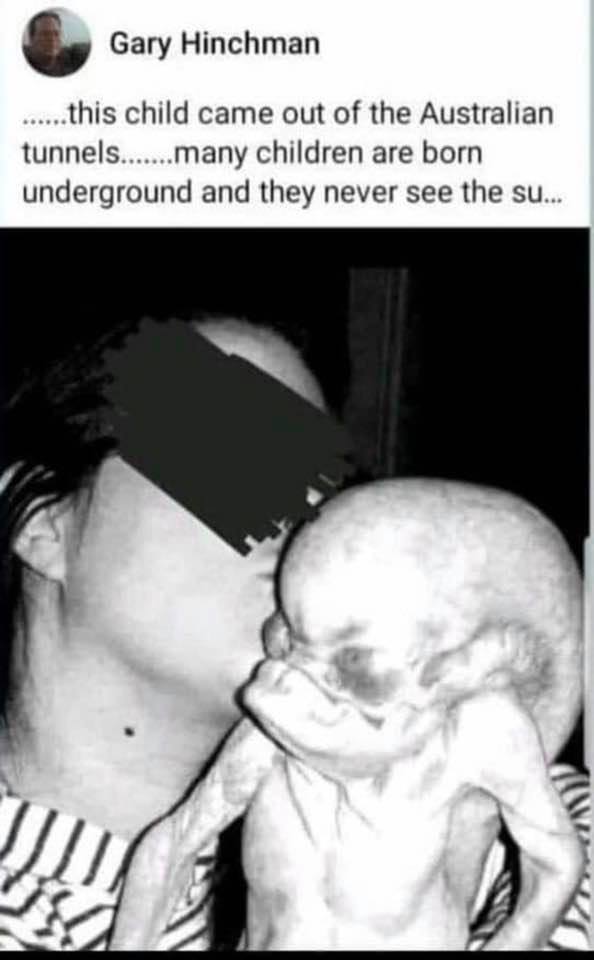 This post is very difficult for me to write. It took me some time to confirm the happenings in DC. But it was confirmed. I was sent pictures of some of the tunnels and children in those tunnels. I cannot show those pics. It is too horrific. I am sorry I looked at them.

Everyone has seen the thousands of body bags waiting to be shipped. Now we know why. There were still tunnels and dumbs all around the world that needed to be cleaned up. In the DC tunnels there were thousands of children who were half alive and thousands that were dead. They had their organs harvested. Many were half eaten. I have never seen anything like it.

These tunnels in the dumbs were there since that monster George HW Bush ordered them built. and have been used by every president and congress since then, up until Trump. Epstein who is still in custody informed the military about these. Epstein is continuing to give intel on tunnels around the world. The Military informed Trump in Jan. Trump ordered the operation and moved out of the white house so they could go in and take care of it. That is why so many NG were there.

Most of you saw the buses, vans, and cars going in and out of the white house and the capitol building. The NG soldiers couldn’t take the site of all these children in that horrific state. Some of them started crying and just couldn’t stop crying over it. I am crying too just by seeing the pictures, and I wasn’t there during the operation so I can just imagine how it was for those brave soldiers liberating those imprisoned children. I was told that that both Trump and Melania were crying for some time when they saw the pics. They were warned it was horrific, but they wanted to see anyway. When I was in DC I could feel the anguish. I just didn’t know why. .

I have been to horrific scenes before in my police career, but nothing could have prepared me for this. I was told that no anesthetic was given to these children when their organs were harvested because the pain and torture was enough to produce premium adrenochrome. There were adults in the dumbs managing all of this and they all were arrested. Most were given tribunals and executed. A few were given life (I don’t know why) and sent to off world prisons.

I am certain our brave soldiers are going to have to get long term counseling for what they saw and had to endure in this operation.

I thought all the dumbs around the world had been liberated, but that was just not the case. There are so many. The military is working around the clock in rescuing children in these places like Greece, and many many other places. Australia and New Zealand had been liberated a while back. I was told that operation was horrific, but nothing compared to the operation in DC. DC was the worst they had ever seen.

There are plans in the works to bulldoze the white house, the capital, the supreme court building and all of the buildings around them, and turn it back into the swamp it was before and turn it into a bird sanctuary. DC will no longer exist.

On a good note. Rothschilds, and the other cabal members have been arrested and most were executed.

On a very good note. Get ready for ascension. It is coming. A much better world is coming.

WE WILL NEVER ALLOW THIS TO HAPPEN AGAIN.