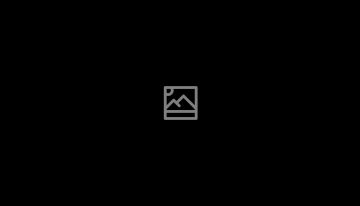 7th Generation Super Soldier Prototype Aaron Ortiz shares some updates about his life including future plans of the AI computer which have super soldiers slated for extermination to be replaced with our clones. After the show was filmed Aaron blacks out and was physically attacked by his handlers. During this time his caretakers contact me and warn me to not release this video under threats of torture.

Aaron Ortiz. bravo team. 776 generation depot. striker force. Alpha Ortega Zulu. Handler christen. i had a name but they wiped it. damn. christine b or g last name begins with a s. damn. Aaron Ortiz is a valuable asset. top secret. all missions capped. still in testing, prototype. 7 gen. out of his entire file thats all i got. They are on high alert for hackers. mental hacks are hard to accomplish.

James Rink and Neological Technologies does not necessarily vouch for the validity of any of the views expressed in this video and shall be held harmless by all third parties. Meditation and any information provided here is offered to treat for entertainment purposes only. Discernment is always required.