Part 1 looks at the beginings of the Secret Space programs. Thomas Mikey Jensen Dollie Indigo-Star Billy Carson present insight into some of the many witness accounts of individuals who claim to have memory recall in 20/20 – 60/60 programs including Tony Rodrigues – William WhiteCrow – EL Ka the Star Traveler – Laura Eisenhower – How Far does the rabbit hole go ??? Technology, age regeneration, Timetravel, Programs and much much more to come in Part 2 of The SecretSpace Program Docufobia – SuperSoul/Dure POI – AI – Clones – Hybrids – Fertility Programs See more at: www.marsmoonspace.com Visit us on Facebook: https://www.facebook.com/MarsMoonSpace/

In this video Melinda Leslie shares her detailed milab experience in which she was abducted and taken to China Lake Annex in November 1993. She explains how she was drugged, kidnaped onto a TR3B Craft and brought to a facility to be questioned about covert operations.

If you like to learn more about James Rink, super soldiers, and milabs please visit: http://www.supersoldiertalk.com

Please support us with your tax deductible donations: http://www.healingsoulsurvivors.org/

If you like to learn more about how meditation technology can assist you please visit: http://www.neologicaltech.com

Melinda Leslie shares how to do spoon bending. If you are in the Sedona , AZ area be sure to visit her at the Center for the New Age at https://sedonanewagestore.com/

If you liked this video be sure to visit www.supersoldiertalk.com and www.neologicaltech.com to support the work we do. 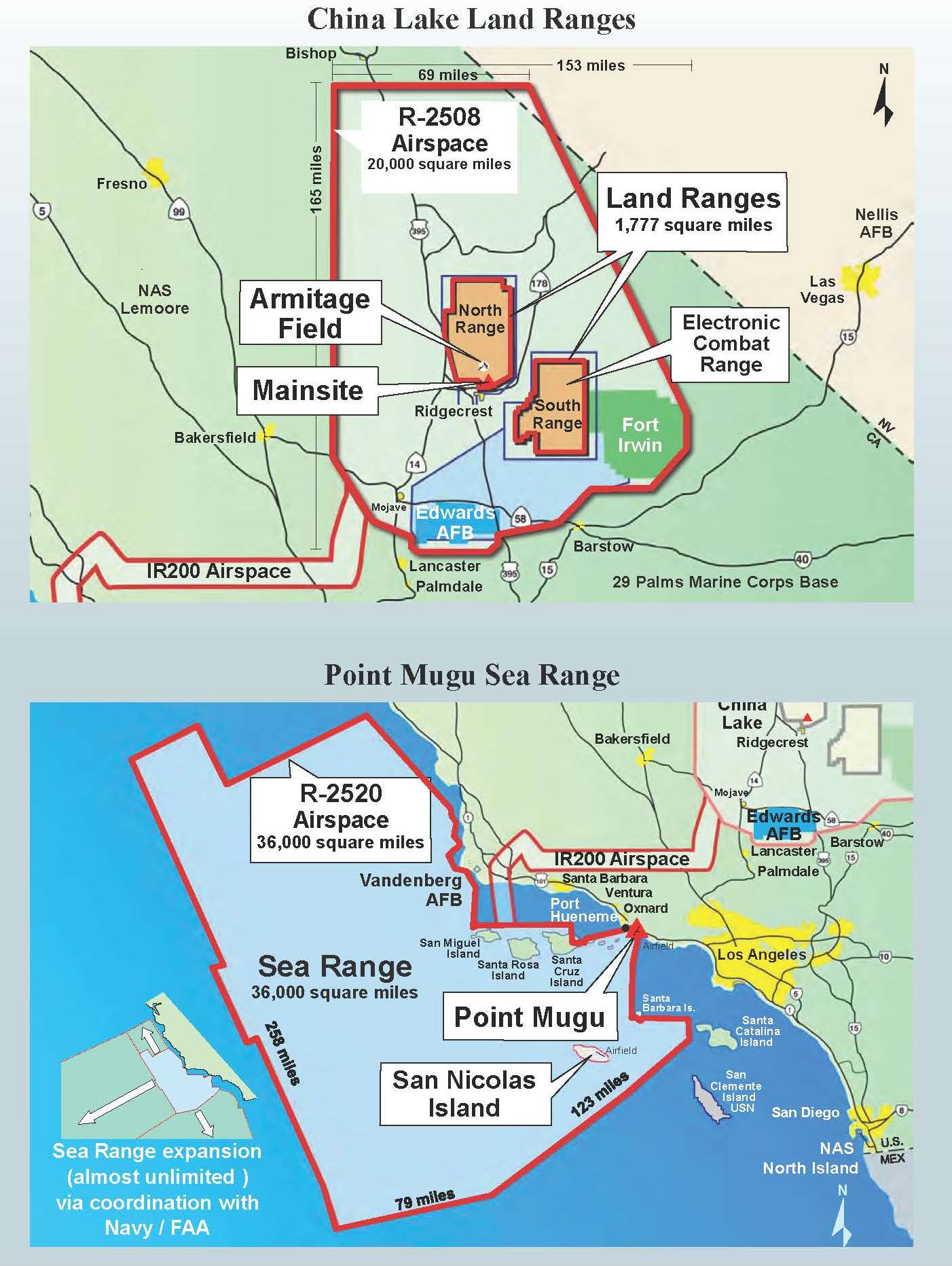 1. George says, the Prime Ministers for earth, are here and in position.

3. The frequency changed on this planet and we went bump into a new timeline. (the dark ones cannot go forward on this path we are on now!)

7. The earthquakes were about getting rid of the “operation paperclip” hidden military underground bases.
The one at Ridgecrest was 5 miles down and where they made the bioweapons and laser plasma weapons.
There was a portal there to the moon.

8. The underground base on China Lake housed stolen children where they lived in cages and were mind controlled.

9. The Universals are on planet.
They are observing the take down of the evil ones.

10. The evil ones will be destroyed.
No one walks.
They will disappear and stop breathing.

11. The new technologies are ready to be released.

12. The cure for all diseases is set to be released in the very near future.
The Cancer Act of 1939 has been overturned.

13. The internet has been taken back by the white hats.

14. The banks have been taken back by the white hats.

15. The monetary system is being controlled by the white hats.

16. The planet is going to a “clean up” phase.
The new technology for cleaning all lakes, oceans and air is underway.

18. The 3D people are being side stepped.
They are getting angry.
These are the humans.

21. The paperwork for the Republic has been signed and put into motion.

22. The Galactics are ready to enter our paradigm.
They are showing themselves.
Watch the sky.

23. The deep state will lose all monetary bank accounts, watch what happens to Clinton Foundation.

24. All deep state players are revealing themselves.

25. The divide between good and evil is now easy to see.

27. Schumann frequency is showing the event and higher gamma rays that are now seeping into our existence. 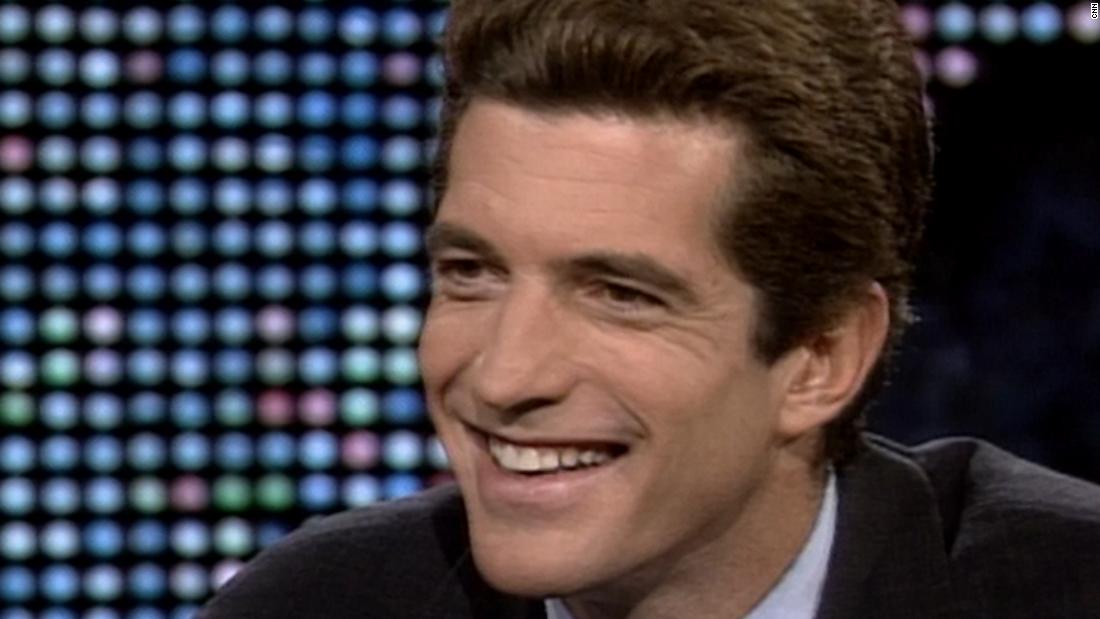 John F. Kennedy Junior was pulled from the 4th of July celebrations 40 minutes before he was due to share the podium with Trump.

According to a reliable Earth Alliance source, they withdrew JFK Jr at the last minute due to operational reasons.

Trump was furious and loud words were exchanged between him and Earth Alliance brass.

However, Trump admitted that it was for the best, given a possible threat from a Cabal sleeper group after the Earth Alliance found a number of HAARP interferometers nearby.

It’s likely the Cabal were up to their usual tricks after a number of severe storms in the area.

The Earth Alliance simply did not want to take the chance.

Also, it was agreed later between Trump and Earth Alliance brass that an appearance should only be made when the RV has come to fruition.

JFK Jr was flown back by the Earth Alliance to a secret underground base near Blarney in Ireland.

This base has a number of living quarters as well as a state of the art control system where he can ‘Q’municate with all the players who are fighting the Deep State.

The Earth Alliance are well aware of the disappointment that his has caused among those who have been red pilled but the situation was unavoidable.

Either way, the RV is close no matter how many temper tantrums the fleeing Cabal may throw.

More info as it arrives.