James out of no where I thought of you.. Have you ever considered that these puncture mark are not military, but rather alien abductions going on?  I just felt that I needed to ask you that.  Are you still getting needle marks?  It was so random I even thought of you and i realized that you possess some kind of energy that draws them in.. as if in your DNA you have some kind of alien DNA.  You also possess some kind of intuitive ability that you don’t even realize.

Also have you ever tried hypnosis (with a very experienced professional)?  I feel like if your subconscious could let go, you could solve this..  For some reason I have just had your situation on my mind..??

I am not really sure who’s doing it. Just yesterday I found a needle mark in my mouth. One theory is they are telekinetic injections. Another theory is the brown robotic greys which work for milabs are doing it. They stop time slip through dimensions and either do their job in my place or I am taken somewhere to a base. I agree military is not the main source its probably nazi milab faction in connection with Aldebaran and Zionist Aryan reptilians connected to space command. Additionally pleaidian space command in connection with the Orion Group seems to got their tentacles in me as well. I know I am good at hypnotizing others. But as for hypnotizing me, well I will need to ask around and see what I can find. 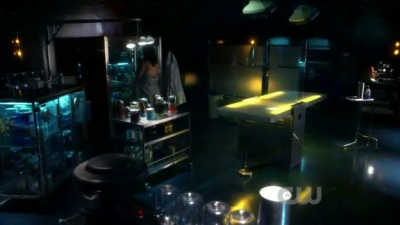