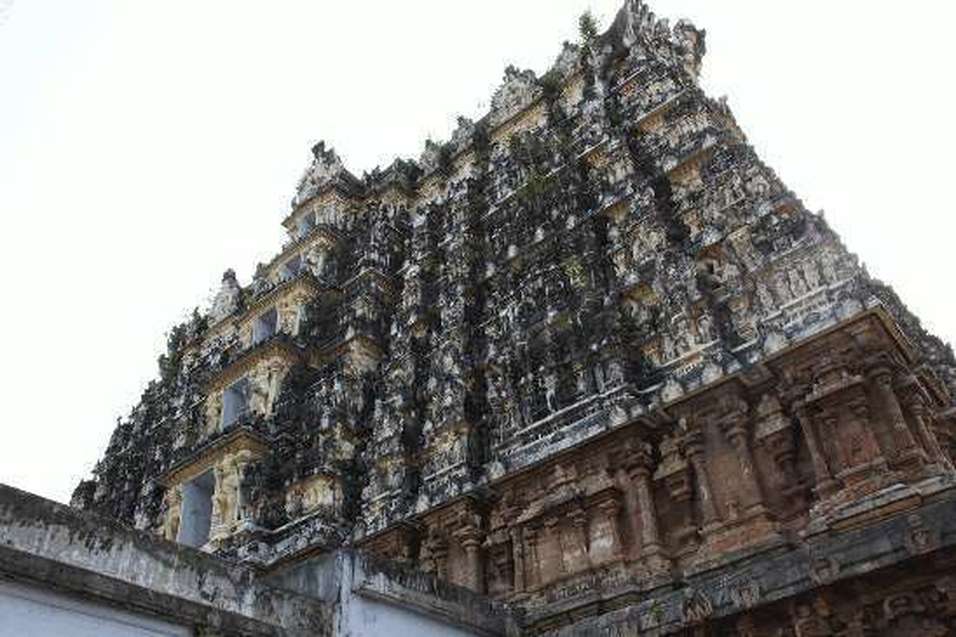 In the far south of India, opposite the island of Sri Lanka in the state of Kerala, sits an ancient mysterious temple containing six vaults that have been the subject of deep controversy.


The Sri Padmanabhaswamy Temple in Trivandrum is considered one of the wonders of the world, and a temple guarded in secrecy. The vaults contained inside have been protected by priests and lay within the twenty foot thick stone foundations of the main shrine. Many of the vaults have not been opened for over thousands of years. This week, under Kerala High Court authority, opening the vaults, which have been the subject of endless tales and legends, took place under the eyes of government authorities and a historical journalist from Austria.

One vault in particular, labelled “B” has no written or oral record of ever being opened for as long as the shrine has been in existence. The shrine was constructed in the early 6th century ACE.

“Under military security, we opened all the vaults except “B”,” advised Shital Ramandeep, spokesperson for the Royal family of Trivandrum. “We are not happy that the High Courts are allowing this. It is not advised to open vault “B”. It will insult and anger Lord Vishnu.” 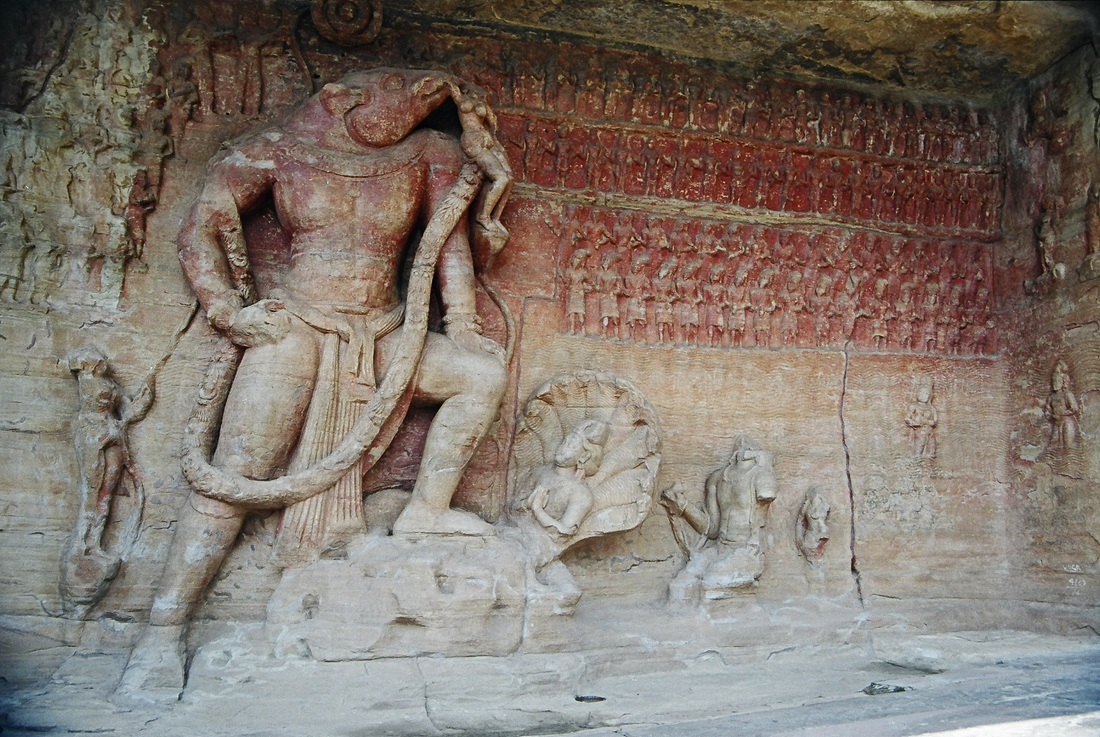 What was found in the vaults labeled A, C, D, E and F were a vast collection of gold coins, silver jewelery, gold statues studded with precious gems, and vast amounts of other items of phenomenal monetary and historical value.

Vault “B” was left for last

When it came to opening the vault “B”, it had been sealed shut with a heavy solid cast iron door without a latch. The only known method of opening the vault was recorded in religious doctrine by using a chant known as the Garuda mantra, similar to the“Hollywood” verbal magic phrase known as “open sesame.” However, no member of the Royal Family nor the shrine priests claimed to know the mantra.

Under the protests of the Royal Family and the priests, entry was gained through force and what was found inside has the temple authorities demanding the removal of all visitors, military, and government officials.

According to an Austrian Journalist Reinhardt Smueller, inside the vault was found a dark grey, very smooth elongated capsule, with no discerning opening. Propped up against the capsule were seven human mummified remains. The human remains showed no signs of violent death, and appeared to be dressed in a thick material with the consistency of silk. The silk itself showed no signs of decay.

What has the authorities very concerned is that the object has an almost inaudible low frequency hum. Further, attempts to see inside the capsule were impossible. It was hoped that a fibre optic camera could be used to see inside, but attempts to drill a small hole into the surface proved the capsule to be impenetrable. Another concern is that the capsule itself has no magnetic properties, but is warm to the touch.

“As incredible as this sounds,” advised Smueller, “this vault had no treasures and the walls of the vault have no markings, drawings or script. The capsule is very large, about 30 meters by 10 meters by 8 meters.” Smueller went on to state that the mummified remains of the seven people all had blonde hair and very fair complexions. “It was odd,” claimed Smueller. “In all the years I have covered historical findings, I have never seen mummified remains with fair complexions.” Smueller added that the remains were perfectly preserved.

Authorities are not speculating as to what the unidentified object is inside vault “B”, but Smueller was quick to point out that ancient Hindu art dating back to to the 4th century BCE depicts a similar object in the skies above the temples. “The object is so strange looking it just does not seem to be something that man made, especially by any ancient society,” concluded Smueller.