Revising hundreds of drawings on fantastic themes, this drawing caught my attention. I saw him for a long time and could not understand what attracted me to him. I decided to save it and make a request for it after the bustle of the New Year (I found it on December 30). I made a request, and that’s how I got the answer. The ships in the picture (small inaccuracies of the artist) are the ships of the German colony on Ganymede. The ships of the old series.
For the given period of time, the colony on Ganymede has squatted its existence. Only one ship of this type remains, and it is located outside the arms of Orion (where our solar system is located).  I can also say that some of the colonists from Ganymede went to the “new home”, a planet similar to the earth in the constellation Eagle. The rest of the colonists remained in our solar system, in other colonies! P.S. I want to immediately say how much the time line is different, here and there on Earth. – Boris Kasianov

Artist rendering of SSP ships notice the old gravitational wave antenna array in the belly (although is short). 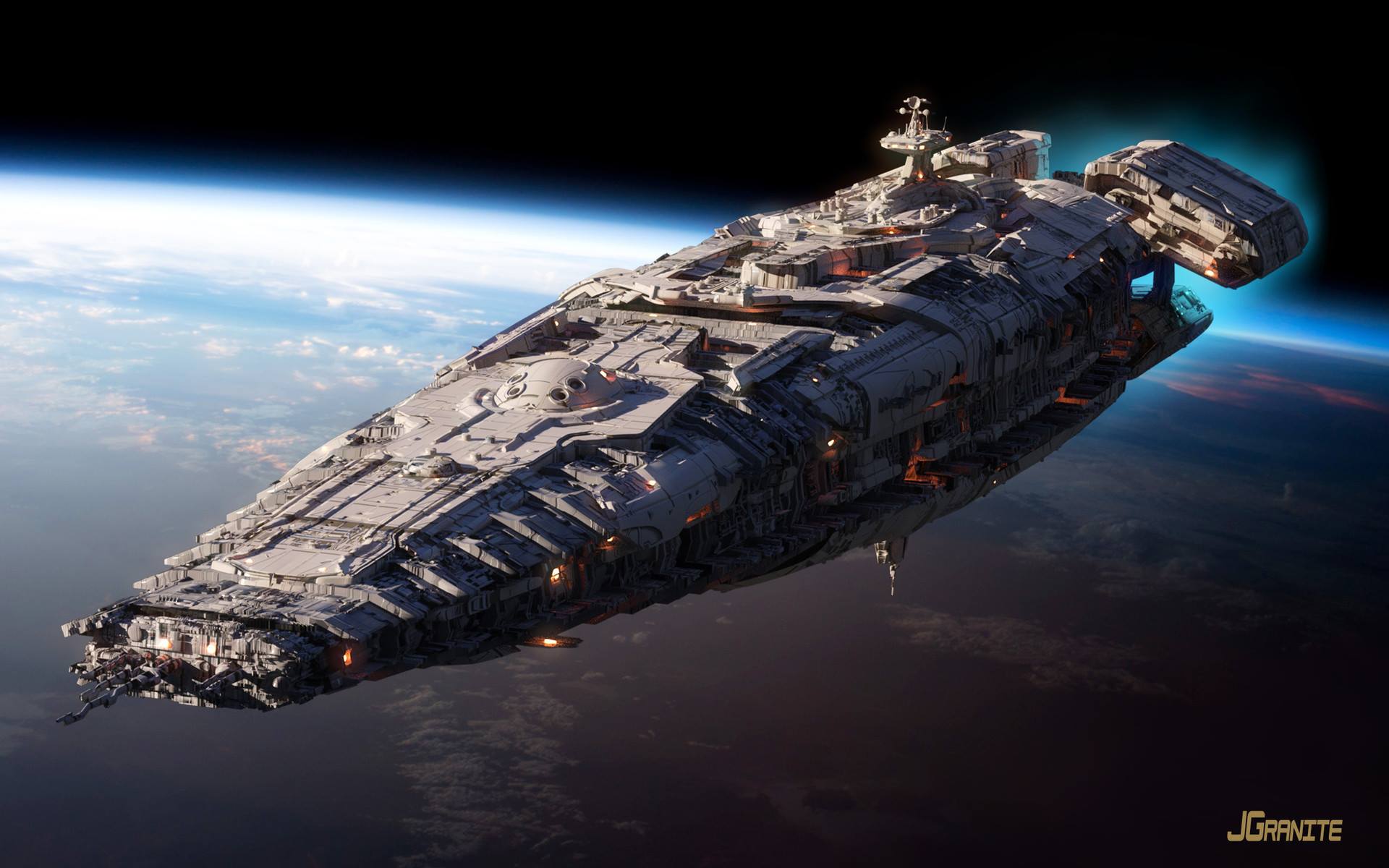