Blockbuster Exclusive: VT asked the Russians about what was going on…and they responded with an Intel Drop 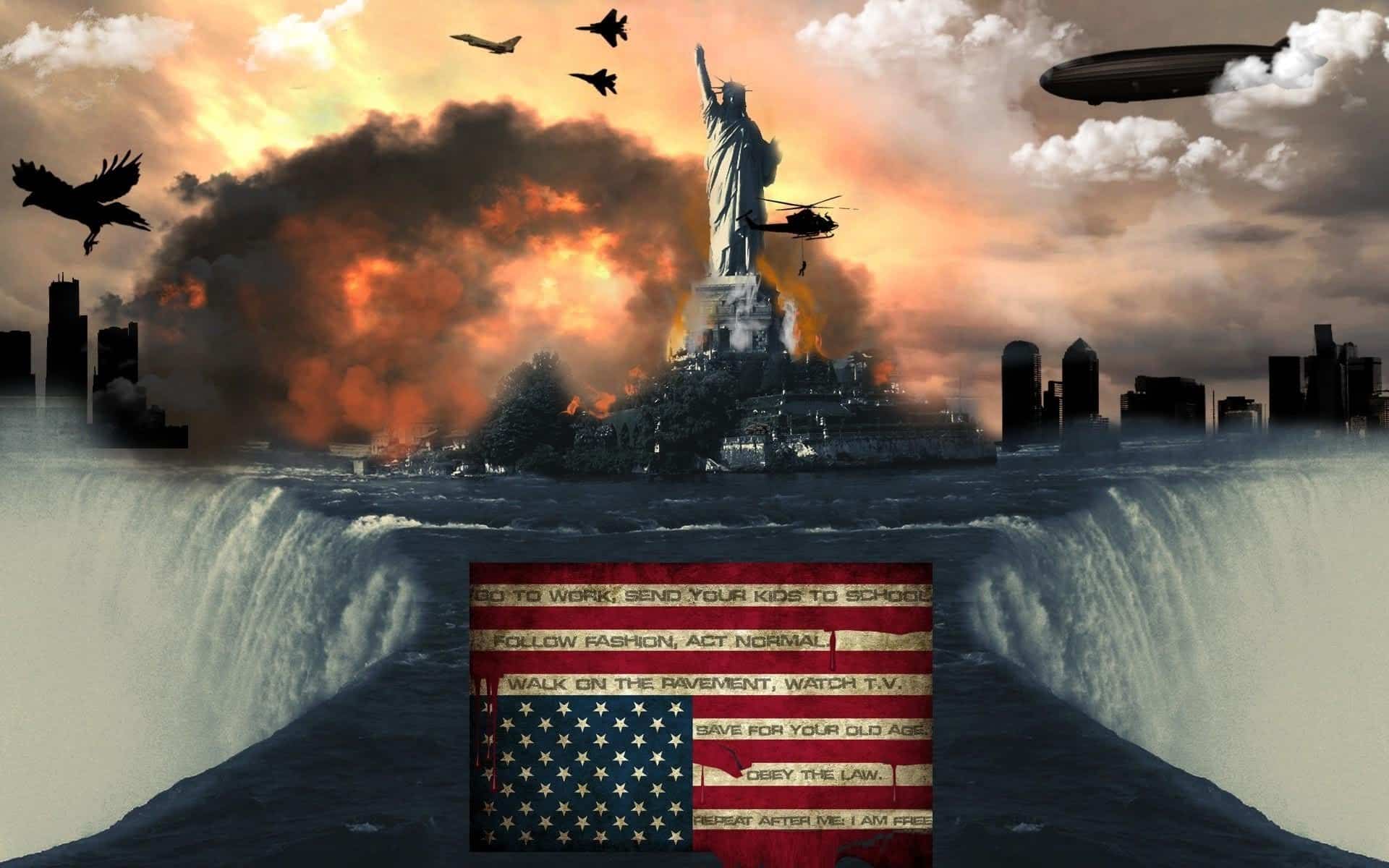 The following information comes from a Russian intelligence briefing given at my request in Damascus as the entire US is under a 100% censorship blackout.

Note: Please email the text of this report to all contacts.  In the UK and elsewhere, the text is being scrambled by NATO hackers.

VT: Read the whole thing as it rambles a bit.  There are things in here that won’t be found anywhere else and of course this is direct from Russian intelligence.  This is what journalism is supposed to be.  Thus…we can’t attribute that everything here is true just that “they” said it.

“The high-tech bubble must burst. […] And companies that represent the manufacturing sector should outpace the hype segments in terms of growth. In this sense, having the current structure of the economy, we should also generally be ahead of the developed countries in terms of growth rates, which largely climbed out on a high-tech hype. So Russia will have several years of good economic prospects ahead.”

Genetic weapon against the Slavs