James while searching ‘super soldier’ in Google images, in order to verify or ~ not, something I read elsewhere. Ok, I’m looking down the images and I’m drawn to this blonde haired woman in the picture I roughly circled out ………look at it! It shows a scene of something a little bit more futuristic, super soldiers are advertised on the buildings etc, one man is taking a picture/ or video. Reminds me of the probable future timeline I saw twice with us in it. If that’s not so weird in a sync’ish way for me.

Which, if you recall I told you that in one of those timelines I saw with you, in particular the one where the TV host came to interview you, you pulled out a blue injection thing, same bright blue as this in pic, just a somewhat different holder.

Look, furthermore what is right next to that picture !!! a bright blue liquid in a pen shaped injector. The color was the same but the container is different. the one in this picture looks like a pen shaped thing almost. The one you had in future looked like an actual glass type syringe a little thinner and maybe even longer.

I clicked on that picture to see where it was from/ more about it and well lol it’s actually from a Marvel superhero thing dubbed “super soldier serum”. I have NOT seen this picture before until now. Only in the future timeline with you watching you shoot it. it’s just strange I look for something else and end up being struck with two very striking and relevant images right beside one another both pertaining to the future memories 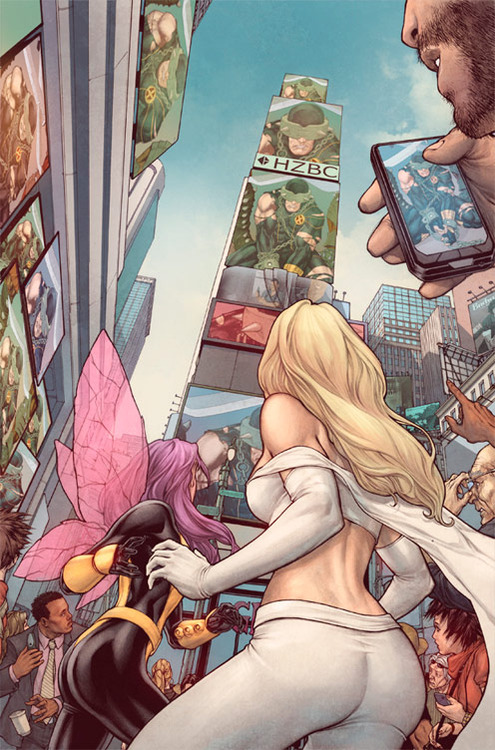