I did a regression for Ben just before his death to help him understand what they were doing to him and try to reverse the situation.  Under regression we learned his soul was captured by the negative Mantis after one of his super soldier avatar bodies was killed in battle. They were using that fragment to drain him of his life force in our reality to slowly kill him and insert him into a fake matrix they were making for him and a lot of souls they are planning to harvest soon here in our timeline. It took a long time about 20 years but sadly they took him out.  I will post more of the notes soon. Ben was featured on Super Soldier Talk twice and I am sadden to hear about his loss. Before he died he entrusted me with some important content which I will be releasing soon. I also used some of the donors money from Healing Soul Survivors to help him but it was really too little too late. I wish his family and loved ones the best. 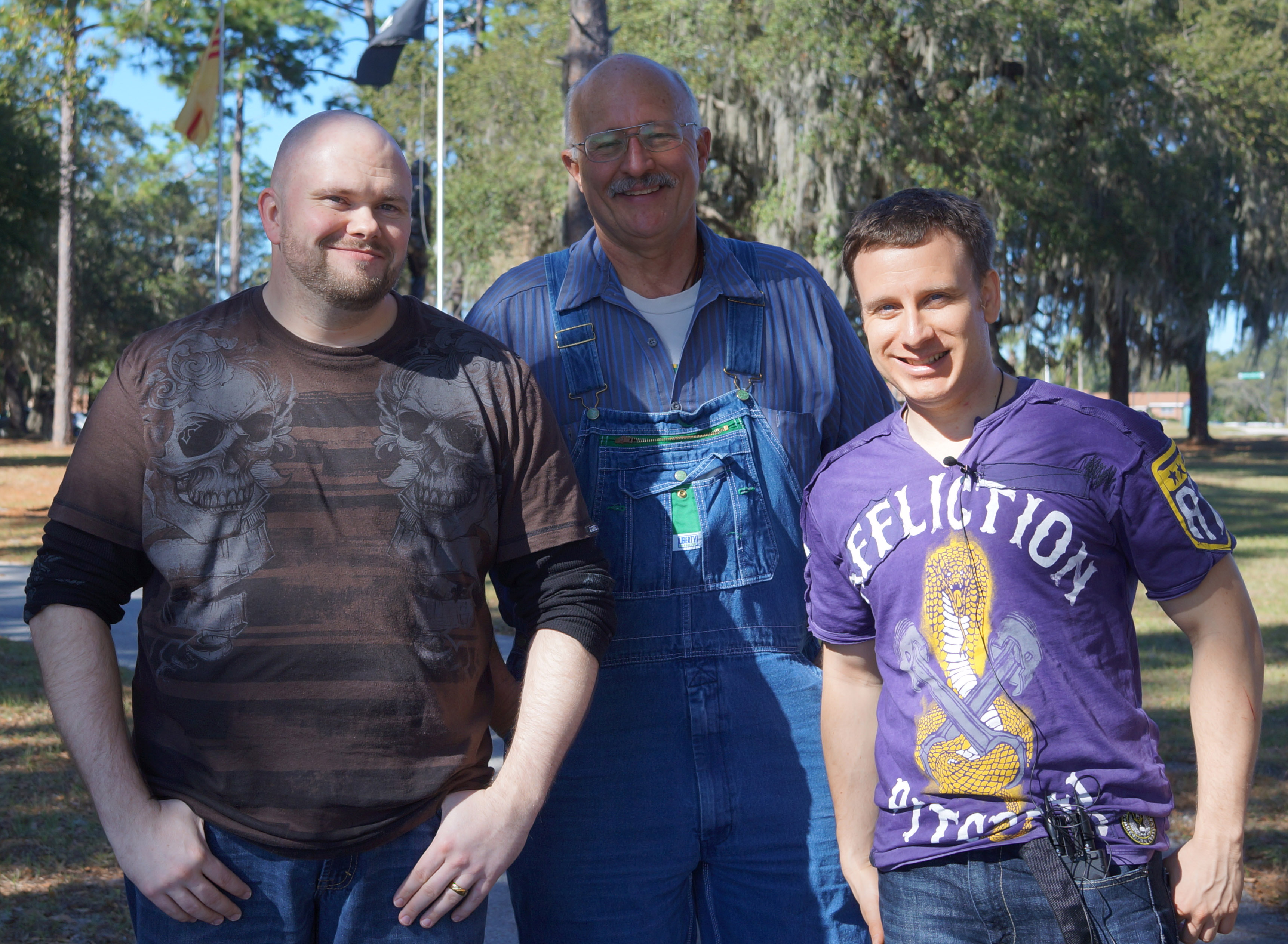 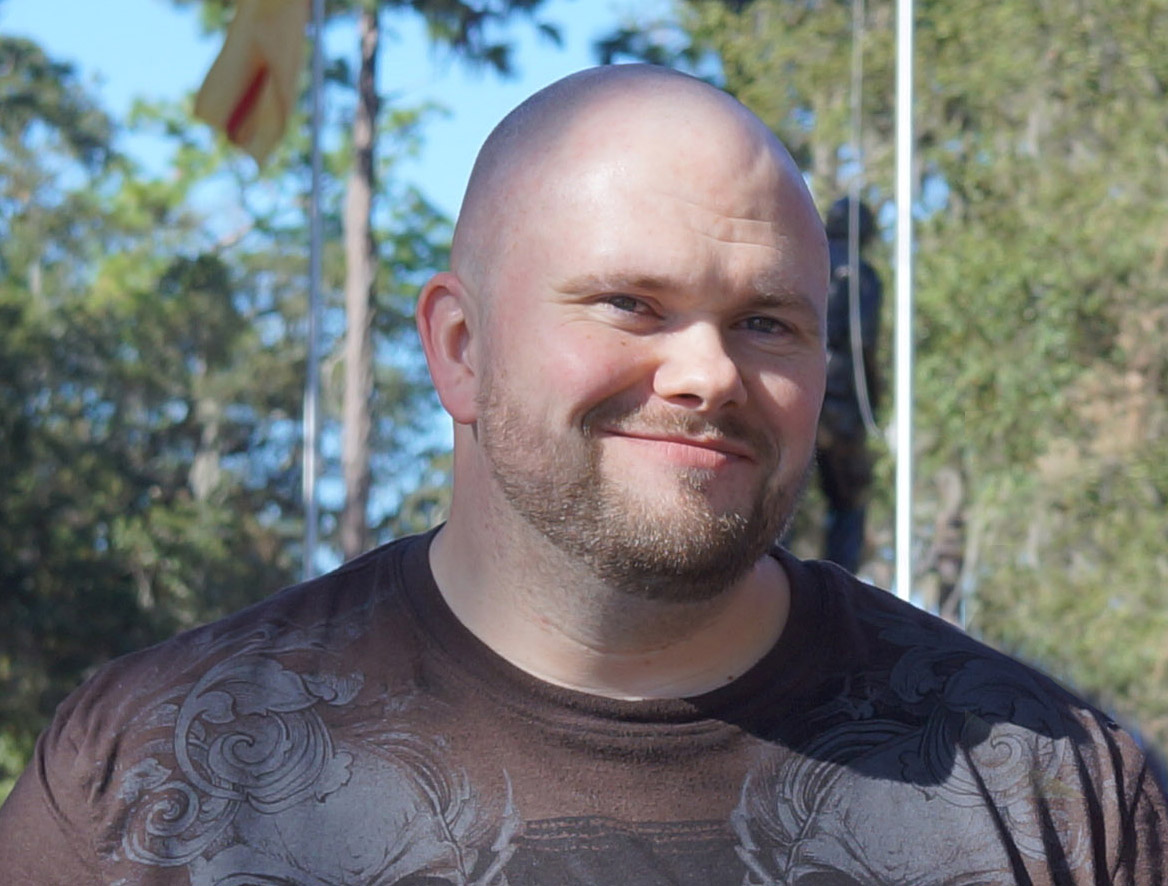 CAMELOT WITNESS BEN MURPHY HAS PASSED: MESSAGE FROM HIS DAUGHTER: Benjamin Eric Murphy. Whom lost his fight with Heart Failure and Kidney failure at 11.34pm on 3/31/2021
I wish my father godspeed and know he will work even harder to watch over and protect us.

His family still needs help with costs and services. Let’s give this man this hero, father and brave whistleblower the send off he truly deserves. A celebration of life was something he produced before his death. I found it on his phone and would like to share it with you all.

His Instagram will remain up to celebrate his art Kilasolai47

Any donations are very much needed at

Thank you, I’m a 25 year old student and I’m struggling to pay for the arrangements, I did the best I could and the medical bills that he left are insurmountable.