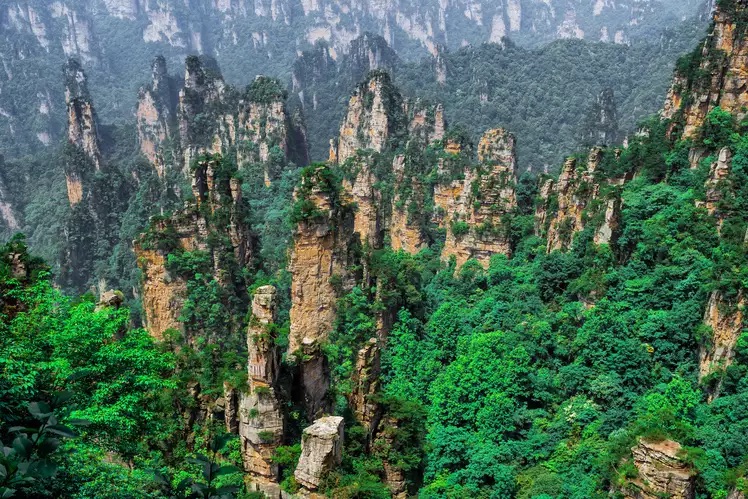 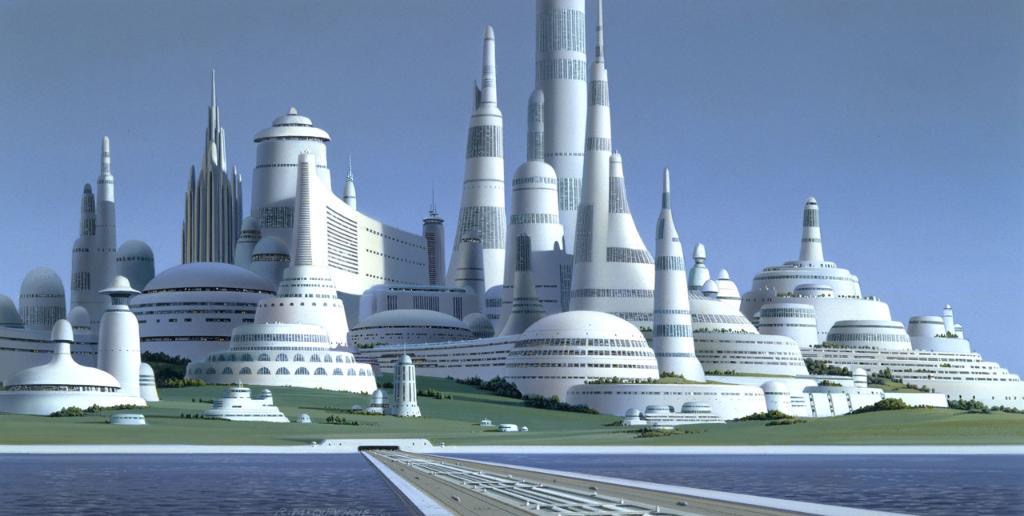 Centurion is a massive jungle planet. It’s home to numerous bases and colonies in the German Breakaway. There’s also a small Czech population in the capital of New Berlin.

The native inhabitants of Centurion are skin colored Greys. However the planet, along with every inch of the Alpha Centauri system, is owned entirely by the Draconian empire. This is who I dealt with during the early colonial period. The only wildlife I remember are green parrots with a wingspan of approximately 6 feet, and a black beetle with yellow spots and a wingspan of approximately 2 feet.

My first memories of Centurion are during my first stint as a diplomat in what I previously considered Dark Fleet, but I’m now fairly certain was Kruger. We time traveled back in time to 1915 to do these negotiations. The Germans had discovered an abandoned white city, originally constructed by the Arcturians, but was now abandoned. A negotiation was done which allowed the Germans to acquire this city. The city was then renamed New Berlin. There is also a city on Mars called New Berlin. Both of these cities claim to be the capital of the German Breakaway. There’s a cultural rivalry between these 2 cities.

The negotiations to acquire this city took several months. There were around 30 diplomats involved, mostly German, but there were also American and Japanese diplomats. The diplomats and their security all lived in a jungle lodge. This lodge had a bar, as well as a portal in the basement, which was used for deliveries. This lodge was situated many miles from the city which was renamed New Berlin. We were supposed to take an unpaved road through the jungle, which took approximately 6 hours by Jeep, but one of the commanders refused to take this route, so we took a paved road. This cut our journey time down by approximately half.

I also have recalls of visiting this city at a much later date, I believe in the 1970s. By this point, the city was very well established. The security was incredibly tight. I had to have a chip installed my head which uploaded all my thoughts to an underground super computer. If I had a thought the system didn’t like, I’d have dropped dead on the spot. I also had to be escorted at all times by a super soldier. The Germans had also put a dome over the city, to protect it from orbital bombardment. This dome was made of an unknown transparent material. This city was inhabited by the very highest level of the Breakaway elites. There was also a high slave population. This was one of only 3 colonies where I saw slavery being practiced openly.

The religious practices of Centurion were a very dark variation of the Asatru religion. I don’t remember the specifics, but I remember a massive Asatru temple in the city center. The variant of the religion practiced there involved black goo drinking and sacrifices of both humans and animals.

I also remember visiting a city in the southeastern hemisphere. This was an ancient crystalline city, original builders unknown. It was near the coast. I recall several Nazi elites living there. There were an unknown species of blue Greys who had been enslaved. Centurion also has 2 moons, both of which are also colonized. Many alien species have also set up shop on Centurion.

Centurion is also home to a massive archive of files, underneath New Berlin. This is hidden behind multiple biometric locks. I seem to have a talent for breaking past these. At one point, I had discovered that Earth was still in existence. On my next diplomatic visit to Centurion, I broke into these archives. I don’t remember much from the files I read, but I do recall watching archival footage. This footage was mostly of the very early Nazi Breakaway. I recall footage of the very early Martian colonies, and battles with the native Martian insectoids and spiders. I also saw footage of early genetic experiments, which were highly unreliable. I remember one girl who had a random third arm growing out of her back. I also saw footage of early experiments with manipulating bodily movements using implants.

Centurion is also home to numerous ancient sites. I have faint memories of living in some type of camp in the jungle. I went to a location deep underground, digging for ancient technology. I remember finding gold plated boxes and scrolls. I don’t remember the purpose of these.

A number of the various  corporations that are in the Breakaway also have a presence on Centurion. It’s one of the planets which is used to showcase the planetary defense grid technology, invented by Raytheon. This is a network of satellites which have missiles. These are designed to stop any and all projectiles which may be hurled at the planet from orbit. Kruger also has a base on Centurion. Many elite Breakaway families live on Centurion, this includes the Krugers, the Rothschilds, the Serenes, the Marshalls, etc.