Channeled Message From James Rink Future Self and Yellow Dragon

Channeled message of James Rink Future Self by Jessica Marrocco on March 2, 2019

He’s in a Nazi parallel reality, like man in high castle. He was in the American armed forces in that timeline and anyone in the military prior to the take over got treated very badly. That included him, he didn’t eat much. They put him in similar situations as the Japanese internment camps. Happened in 2036. Hidden government and SSP got hijacked and taken over and the Nazis decided not to use him because of some of the work he did. They decided who they liked or didn’t like. It was based on usefulness. They didn’t care about him disclosures only genetics. The people we know as super soldiers now were not selected.

He was reaged and they thought he was young and put me into the camps,  but he did not do well lost a lot of weight.  Eventually he was released and he found a scientist to help me go back in time to change things. They put him in a old fashioned jump seat and sent him through a time freezing zone what he called non-timespace.

“In the future the Gold standard changes to lesser value, it ruins the economy. The cabal amassed all the gold thinking this is end game and world dominance. Rest of world buys into gold standard entirety. The western world losses because they said it would help the economy, it would help particular nations and those nations are not kind to humans because of some of their generational wars and abuses. The use of the dragon family gold is a trick, they just want power and do not want to release the wealth. The Nazis are in control of China. This is how it begins; the America people are too trusting. The Asian communities will never share their wealth.We were mislead because in the process of opening up to certain truths about governments hidden agendas, they enticed the American people was through rewards of wealth. This was only to get their foot in the door. This is referring to the RV and prosperity programs which is meant to take down the US.

What the American people don’t know is if they reject it. There is a new frontier of opportunity that opens up and the western world figures out how to harness free energy from a separate way Telsa explained it.Which means that even European communities and African block and South American find more peace regarding the state of their people.Cryptocurrency will always be in the shadows. Its not just about the money, its about the new technologies about to be released. There are four young men who independently realize some of the mysteries of quantum mechanics and the biological quantum field. Understanding and grasping the laws of quantum effects upon our natural laws in a organic way will allow this to happen. One of these young men come from Australia. Another one comes from Serbia, another one comes from the Ukraine, and the fourth one comes from US.

There are extremely bright mathematicians coming out of Germany. There are a few coming out of Canada. Some of them in south American perhaps Argentina. There is a young boy in France who brings in something critical regarding in space travel.But he won’t survive if France enters civil war. Right now France is just the cusp of the civil war. The EU is trying to destroy France because they are not obeying the will of the EU. The third Reich Nazis are behind supporting Marcon and the EU.

There are dangerous crossbreds in Russia, that could destroy the human race through genetic integration. It has a weird Nano in the genetics. We are unable to stop it yet. There is an field near a (operation?) barrier reef in Australia that is blocking travelers in the programs. Don’t stop looking for the truth.”

Then the yellow dragon comes through, he is the great grandfather of China and the first emperor of China.

“He said the Nazis are running China, this is why it is such a mess. China is turning trans-humanist. It has surveillance everywhere. 5th Nazis are using China as proxy to destroy world economy. Some of these Nazis are from the 40’s and 60’s who are doing time travel to take over again in 2036. Klaus Ebermann former EU ambassador to China is one of these third Reich Nazi’s. 5th Reich is Third Reich who are older. ”

To learn more about Jessica Marrocco and please visit http://www.readingsbyarael.com 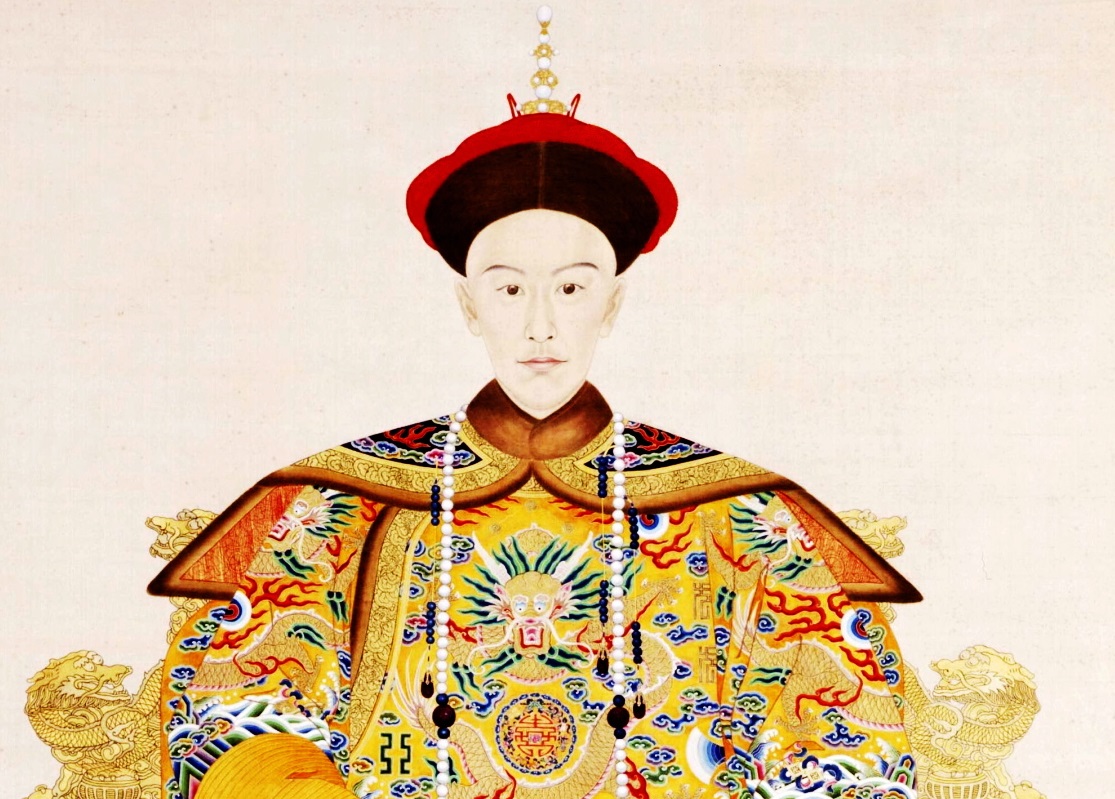 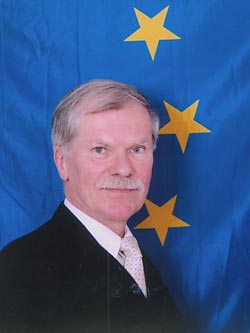