0
SHARES
ShareTweet
[youtube https://www.youtube.com/watch?v=hKadoX3rfcE?showinfo=0]
Dr. Micheal Salla has indicated that there is a Military Industrial Extraterrestrial Complex or MIEC, and that Earth is being assimilated by an alien agenda which also operates on Earth’s Moon.The photo below is similar to many that I myself have seen.  It appears that the Chinese who took the photo, have confirmed that aliens exist.  The Chinese have probably been in contact with these aliens already.
That would explain why so many radio telescopes are searching for signals from aliens, and more being built as we speak, yet no reported signals from aliens were reported to the public. 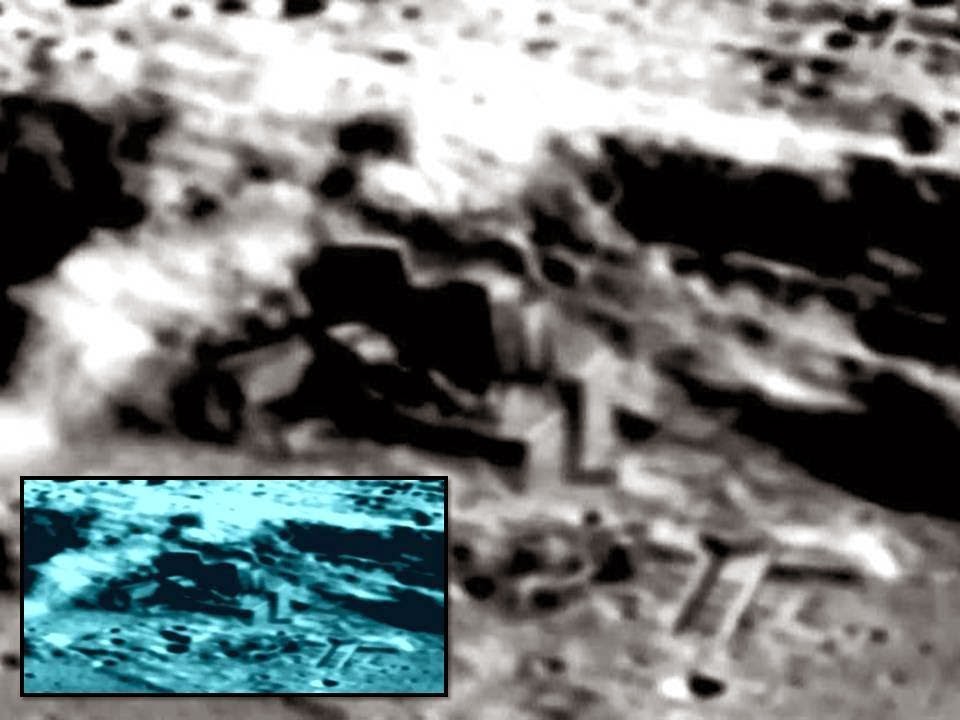 The report stipulates:
“I was sent some pictures by a source who claims China will be releasing Hi Res images taken by the Chang’e-2 moon orbiter, which clearly show buildings and structures on the moons surface. He also claims NASA has deliberately bombed important areas of the Moon in an effort to destroy ancient artefacts and facility’s. Pictures yet to be released clearly show nuclear impact craters and building debris caused by explosions in an effort by NASA to destroy the truth. China is moving toward full disclosure of the Extraterrestrial reality, if these images and future ones are verified genuine then NASA should be investigated for fraud and treason. China will be releasing all the data and images from the Chang’e-2 in the coming weeks and months, lets hope this is the beginning of a new era.”
Source: The Canadian
Have you ever wondered why we haven’t returned to the moon again? The truth is that NASA is hiding a very dark secret from us
[youtube https://www.youtube.com/watch?v=vmRwQCoK_XY?showinfo=0]
Is there an “Alien Base” on the Moon? More and more people are coming forward with stories that might prove this is true. Rumors say that there is an Alien Moon Base on the far side of the moon, the side we never see from Earth.

Did you ever wonder why the Moon landings stopped and why we have not tried to build a Moon Base? It does seem like a better and easier idea than a floating space station with no access to any raw materials or supplies? According to the NASA Astronaut Neil Armstrong the aliens have a base on the Moon and told us in no uncertain terms to get off and stay off the Moon!

Sound far fetched? Milton Cooper, a Naval Intelligence Officer tells us that not only does the Alien Moon Base exist but the U.S. Naval Intelligence Community refers to the Alien Moon Base as “Luna,” that there is a huge mining operation going on there, and that is where the aliens keep their huge mother ships while the trips to Earth are made in smaller “flying saucers”.

LUNA: The Alien base on the far side of the Moon. It was seen and filmed by the Apollo astronauts. A base, a mining operation using very large machines, and the very large alien craft described in sighting reports as mother ships exist there. -Milton Cooper 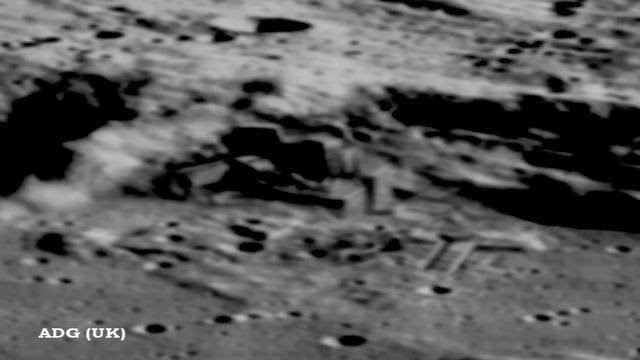