Operation Pandora is the mass arrest of the cabal. (on earth surface)

Operation MOSS is the removal of cabal element and Chimera Group in our sector of the solar system…including the moon & Mars. The sublunar meaning dark forces not on the moon surface.

Ben Fulford reports this week the Asians are about to launch a cabal mass arrest on August 8. (which fits the Cobra intel)

The Resistance defines sublunar space as the space below the Moon orbit and above the orbit of the lowest man-made orbiting satellites.
The Light forces have begun sublunar operations today, as the next logical step towards the completion of MOSS.

Sublunar space was always a region of intense Chimera activity, as it is the last line of defense before the planetary surface.
There are may man-made satellites orbiting the Earth, and some of them double as Chimera plasma strangelet bomb implant stations:
http://stuffin.space/
The most important to mention is the proposed Manned Orbiting Laboratory:
https://en.wikipedia.org/wiki/Manned_Orbiting_Laboratory 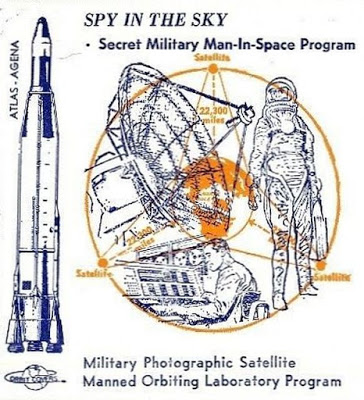 This project was officially canceled in 1969, but in reality it went deep black and is still now the most important Chimera implant station.
The second group of Chimera implant stations are some of the geostationary and geosynchronous satellites:
http://theketelsens.blogspot.com/2013/10/geostationary-satellites.html
And the third group are some satellites in near Earth orbit (NEO), especially the Keyhole (KH) satellite group:
http://www.faqs.org/espionage/Re-Se/Satellites-Spy.html
The sublunar space is constantly monitored for any sign of extraterrestrial contact by the Chimera, infiltrated into the US military:
http://airman.dodlive.mil/2013/11/capturing-space/
https://en.wikipedia.org/wiki/United_States_Space_Surveillance_Network 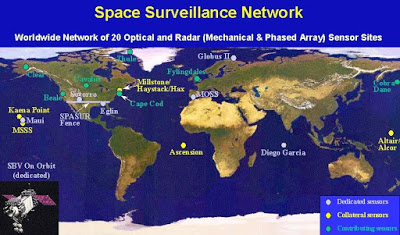 And into the Chinese military also, through their proxy Henry Kissinger:
http://fairfieldproject.wikidot.com/huodezu
Sublunar operations will remove all Chimera presence, their implant stations and all plasma strangelet and toplet bombs from sublunar space. All parts of man-made satellites, directly related to Chimera operations (such as ion-plasma chambers, some high definition spy cameras, etc.) will soon become dysfunctional.
It is a very interesting »coincidence« that sublunar operations have started on the same day that NASA’s New Horizons space probe made its closest approach to Pluto and its moon Charon:
http://io9.com/new-horizons-is-making-its-closest-approach-to-pluto-ri-1717571552
Fifteen years ago, Charon was the main exotic weapons warehouse for Chimera / Draco / Illuminati secret space programs. All this has been cleared by the Light forces a few years later. Now, Charon is the main portal between our Solar System and M 87 Galaxy in Virgo. Now, Charon is one of the most positive and beautiful places in the whole Solar System and will have a very important role in the liberation of our planet as one of the most important relay stations for the Event flash.
You can connect with the energy of Charon through this picture: 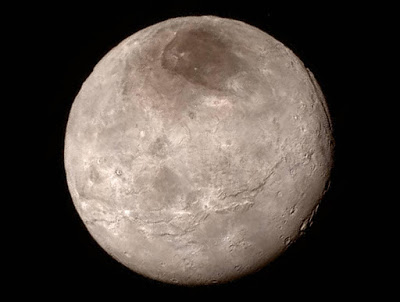