Now that the Cabal could not trigger World War 3 directly:
http://www.bbc.com/news/world-asia-39638012 ,
they have turned to electronic warfare.
Aside from many times mentioned plasma scalar weapons, they are now using directed energy weapons to their fullest, targeting key Lightworkers and Lightwarriors in an obvious attempt to remove them from the surface of the planet, as the Lightworkers and Lightwarriors with the power of their unified consciousness are one of the main obstacles in Cabal’s plans to create global war.
Directed energy weapons are physical radio frequency, laser, microwave, sound or plasma beam weapons that can incapacitate the target:
https://en.wikipedia.org/wiki/Directed-energy_weapon
https://en.wikipedia.org/wiki/Active_Denial_System
https://en.wikipedia.org/wiki/Pulsed_energy_projectile
These weapons are used by the Cabal agents worldwide, torturing a very important segment of civilian population:
http://nesaranews.blogspot.com/2017/04/urgent-national-security-and.html
https://sitsshow.blogspot.com/2017/04/gang-stalking-directed-energy-weapon-mind-control-technology-targeted-individuals.html#more
Also, the Cabal has bribed many people from the general population to become unconscious co-perpetrators of those crimes against humanity. These sheeple are thinking that they are just spying on targets with a funny looking telescope, when in fact they are irradiating the target with a directed energy weapon:
https://stop007.org/home/how-is-it-all-possible/
A certain elite task force has begun removing key perpetrators of those crimes internationally. They „shoot first and ask questions later.“ They have issued a warning, stating that „anybody using a directed energy weapon against a civilian target, either knowingly or unknowingly, is committing a crime against humanity and may expect to be dealt with.“ They have also stated that an „international diplomatic and political scandal with far reaching consequences, exposing certain key people from the United States, responsible for use of those weapons against civilian population, may explode soon.“ 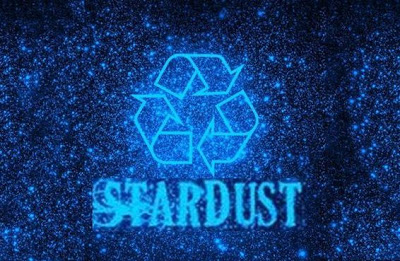 Another source has stated that „the King has declared the opening of the hunting season.“ Regarding this statement from the „King“ it is interesting to note that George Bush Sr. has received a warning from Maat:
https://truthearth.org/2017/04/19/justice-of-maat-george-bush-sr-hospitalized/
http://www.cbsnews.com/news/george-h-w-bush-to-remain-in-hospital-spokesman-says/
Last Monday, the Pleiadians have contacted top Russian military personnel about the directed energy weapons issue. If the attacks on the Lightworkers and Lightwarriors do not stop, the option now on the table is to disable key organizations perpetrating those crimes with a selective EMP strike or with another similar electronic warfare operation. The first two targets mentioned were DARPA and Raytheon. 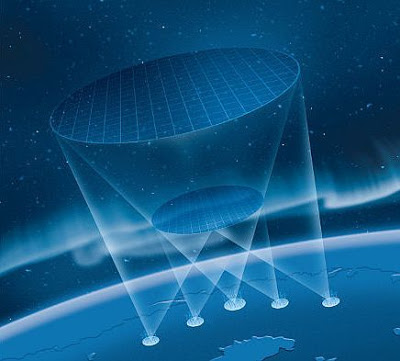 Russian electronic warfare capabilities were tested on Tuesday, when Russian electronic warfare system Khibiny has successfully paralyzed NORAD across Alaska, as you can read in this partially correct report:
http://www.whatdoesitmean.com/index2285.htm
Here I need to say that while NORAD was down, the Pleiadians took certain action on the surface of the planet.
The following article was issued as a warning to negative factions within DARPA and US Air Force:
http://tass.com/defense/942027
Also, power outages in San Francisco, LA and New York were NOT a coincidence:
https://www.rt.com/usa/385646-blackouts-hit-la-ny-sf/
https://www.inverse.com/article/30643-power-outage-nyc-sf-la-coincidence
Now it is of the utmost importance for all Lightworkers and Lightwarriors to invoke and anchor the Light as much as humanly possible, although I am fully aware that we are tested beyond limits. Here is a very good and effective example of how to do this:
https://higherdensity.wordpress.com/tag/merging-with-i-am-presence/ 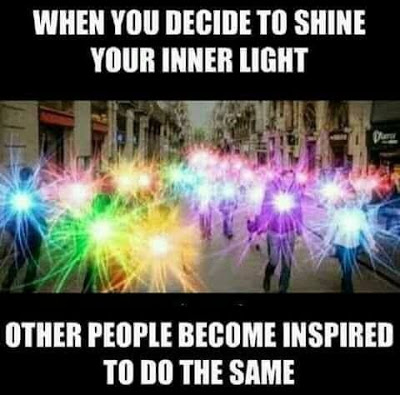 The other extremely important thing is to awaken as many people as possible to the reality of directed energy weapons. The easiest way to do that is to make the following article viral through your blogs and your social networks:
http://nesaranews.blogspot.com/2017/04/urgent-national-security-and.html
Our unified awareness and consciousness will transmute this situation, as it has transmuted countless situations before.
Victory of the Light!
Posted by Cobra
Source:
http://2012portal.blogspot.com/2017/04/situation-update.html