Don’t forget to subscribe to Gaiam TV so you can watch Corey on this, and other episodes of “Cosmic Disclosure“. 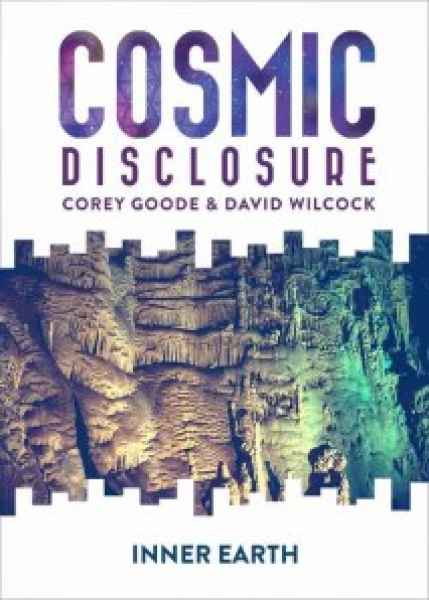 DW: Going back to the caveman reptile types, were these beings fairly common in various pockets inside the Earth?
CG: In different regions, at a certain region and at a certain depth, I seem to remember they were fairly common, and for the most part they kept their distance. But they would attack targets of opportunity– humans, and there were incidents. So they were– on site they would engage them and kill them.
Continue reading here.
http://spherebeingalliance.com/blog/transcript-cosmic-disclosure-introduction-to-inner-earth.html