On July 9, 1997, a metal box was discovered in a wooded area around Indian Lake in upstate New York. The box had clearly been buried for some time; it was only found after a hiker tripped over an exposed edge which had worked its way free from the ground. The lid of the box was decorated with three shapes– an upside-down triangle and two circles– and had no lock. Inside, the hiker found 21 photographs with varying degrees of water damage, three reels of 8mm film, and an assortment of documents. The photographs largely depicted children, and the documents indicated that these children had been part of a government-run experiment between the years of 1952 and 1955. The experiment was known as:

The hiker passed away due to an unrelated cause in 2002, but he left the box to his nephew, John, after his death. John began systematically going through the items in the box in October of 2005 and documented his findings on his website. This is the box:

The pictures in the box ranged from images of the military base that housed ILP to the children who were apparently the subjects of the experiments. John draws particular attention to three children who are referred to as Roger, Sam, and Sally (names which he notes are probably not the children’s real ones):

The child known as Roger had the most pictures in the box. They are all identified with the number 837 and depict Roger at different ages, indicating that he and the other ILP children were in the possession of the military for a number of years. The pictures include an image of Roger sitting at a table for a meal, which is at odds with some of the information contained on the film reels. The reels had been heavily damaged after their time in the ground, so John was only able to salvage stills from them; the accompanying sound would undoubtedly help shed light on the goings-on of the reels, but John has had to make due with the images alone. The first reel seems to show four children eating a meal while confined within a cage-like structure– not at a table, as Roger is shown to be in his photograph. Other clips from the film reels provide images of children listening to what John believed to be high-frequency sounds which may have been used in some form of psychological conditioning. Troubling, indeed.

As John dug deeper, he unearthed more and more disturbing facts. He learned of the existence of a CIA project known as Project ARTICHOKE, a program geared towards researching interrogation methods that arose in 1951 from something called Project BLUEBIRD. A memo dated January 1952 states, “Can we get control of an individual to the point where he will do our bidding against his will and even against fundamental laws of nature, such as self preservation?”, implying that Project ARTICHOKE was based in the idea of mind control. Furthermore, it was not a defense program; rather, it was an offensive program in which the Army, Navy, Air Force, and FBI all took part. The ILP is believed to have been a part of it as well. The project was renamed MK-ULTRA in 1953, after which the ILP’s roll was reduced, then eliminated. When the project came under fire in a series of congressional hearings, documents were brought forth which suggested that the methods of mind control included hypnosis, radiation, and LSD; however, none of the declassified documents from the hearings recognize the use of children being used in an of the experiments. It is believed that after this point, the ILP. was buried– as John notes, literally and figuratively.

However, after a trip to Indian Lake itself, during which John found several cement structures deep in the woods which he believes to be the remains of the ILP base, John pulled back from his exploration of the box. He began to receive strange phone calls– as many as 20 a day– and his house was broken into and searched. Luckily, John had hidden the box somewhere outside of his home, so it remained safe; but in the interests of protecting himself and his family, he called it quits at the end of October, 2005.

In June of 2006, however, he began researching the mysteries of the box once again. He was surprised to receive an email from a woman who claimed that her father had been stationed at the ILP base in 1955. What initially convinced John that she was telling the truth was that she cited information that he could confirm based on the evidence contained within the box. They corresponded for several months, but in October 2006, suspicion crept in on John. The woman was more than willing to send John her father’s personal effects, which struck him as weird; she also asked that he send her the original photographs and documents from the box, which he was certainly not willing to do. Unclear on what her motives were or even if she was who she said she was– and how she got the information that she had– John cut off all contact with her. Meanwhile, he found this photograph not in the box, but on the web:

The typed notes on the photo read as follows:

“Unidentified white female between the age 8 and 10 years old. Subject underwent 6 months of treatment using heavy doses of LSD, electroshock and sensory deprivation. Experiments under codename: MKULTRA about early 60s. Subject’s memory was erased and her brain is that of a newborn baby.”

A connection between the children in the box and MK-ULTRA? Maybe. Furthermore, John, who over the years had experienced a great deal of personal upheaval, had relocated to an area near Indian Lake, allowing him to explore the place more fully himself. Over 2006 and 2007, he took trips into the woods, eventually locating more of what he believes to be the ILP base. A storage shed was his first find since the cement structures in 2005; later, about 50 yards from the shed, he found an entrance to an underground complex: 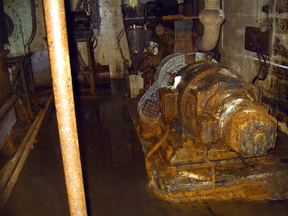 The metal frame on the wall, John notes, looks like it might have once held a screen or a monitor; there are also holes in the framework, which he thought might have been for the control knobs. He doesn’t know what the device might have been. He also found a room with the remnants of some beds: 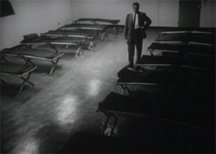 While he was doing this exploring throughout 2007, though, John began to believe he was being watched and/or followed. He also received several more emails from people claiming to be on the inside of things, including several from a group calling themselves America’s Research Gate. He followed the line opened to him by the ARG (and no, alternate meanings of the acronym did not escape him) until he determined that it had been a “wild goose chase” and closed the line of inquiry. Though he now still occasionally posts information about MK-ULTRA and the people involved in it, he keeps more to himself in an effort to keep himself safe. His most recent post appeared on March 16, 2011 and mostly just existed to let those who followed his site know that he was still alive. Much about the metal box and the ILP remain a mystery. [tagbox tag=”Creepy Things That Seem Real But Aren’t”]

So is this one real? Actually, we’re not really sure. MK-ULTRA is real; so is Project BLUEBIRD and Project ARTICHOKE. General consensus about ILP says that all signs point to either literary project a la The Dionaea House or Ted the Caver, or ARG like Marble Hornets or You Shouldn’t Have Done That. But in spite of this, most also note that they haven’t ruled out the possibility that the Indian Lake Project did actually exist and that John has, in fact, been digging up all sorts of secrets that were probably never meant to see the light of day. Even the Alternate Reality Game experts at Unfiction can’t quite decide whether they think it’s an ARG or whether it might actually be real. All I can say is that if it IS real– and it might be– this is possibly the creepiest thing I’ve ever heard. As a matter of fact, I got good and creeped out writing this column, and I think I’m going to have to go do something out in the sunshine now to get rid of that weird feeling that someone’s watching me. You can read the whole thing from the beginning here (start at the bottom and scroll up, then work your way through the archives). What do you think, readers? Fact or fiction? 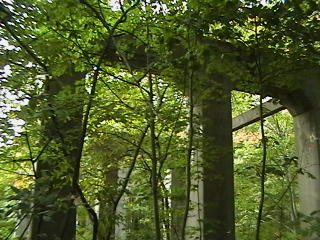 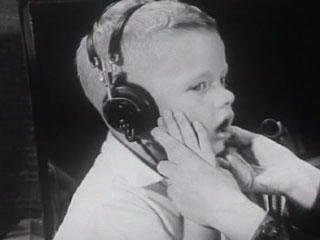 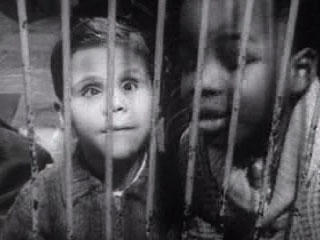 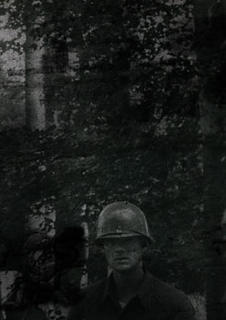 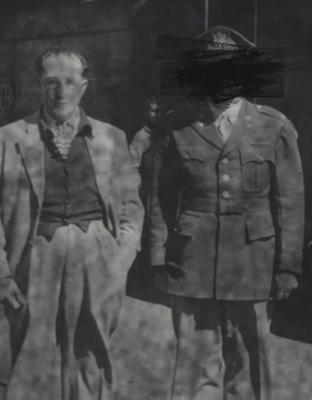 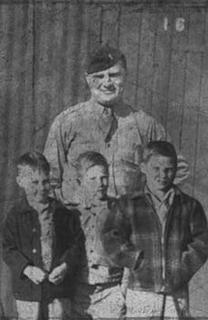 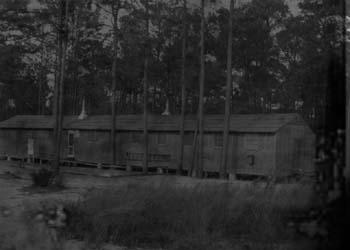 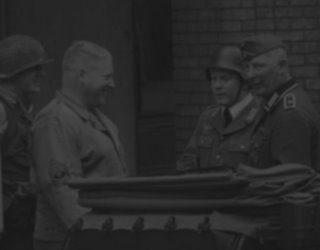 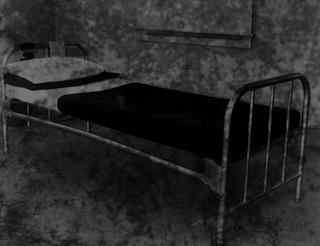