DARPA is Ground Zero of it All

Note : The Defense Advanced Research Projects Agency (DARPA) is an agency of the United States Department of Defense responsible for the development of new technologies for use by the military and those that have a major effect on the world.

Hi James I should go into the DARPA site more often I noticed some faces I recognize from MILABS. Other people may come forward as well if not now latter on. These men and women get paid close to a million a year to sell us out. They are the scum of the Earth no matter their ridiculous uniforms and so called professional experience. And they are awarded accolades for their worth while laughing all the way to the bank. MILABS often forget that money is exchanged over them every time they are used and that they have no control over their lives. James MILABS are telekinetic due to alien abductions and upgrades if not it is natural. This organization uses the cream of the top to do their war fare and field work. And DARPA is ground zero of it all. I have not finished with them James.

Here is one individual Tousley Bradford, who styles himself program manager of DARPA’s Tactical Technology office. But I recognize that slime ball. I had seen him years before his hair is much more grey now. There is a bio on him in the DARPA web site. Anyhow being me I sent him an email saying “I see you.” 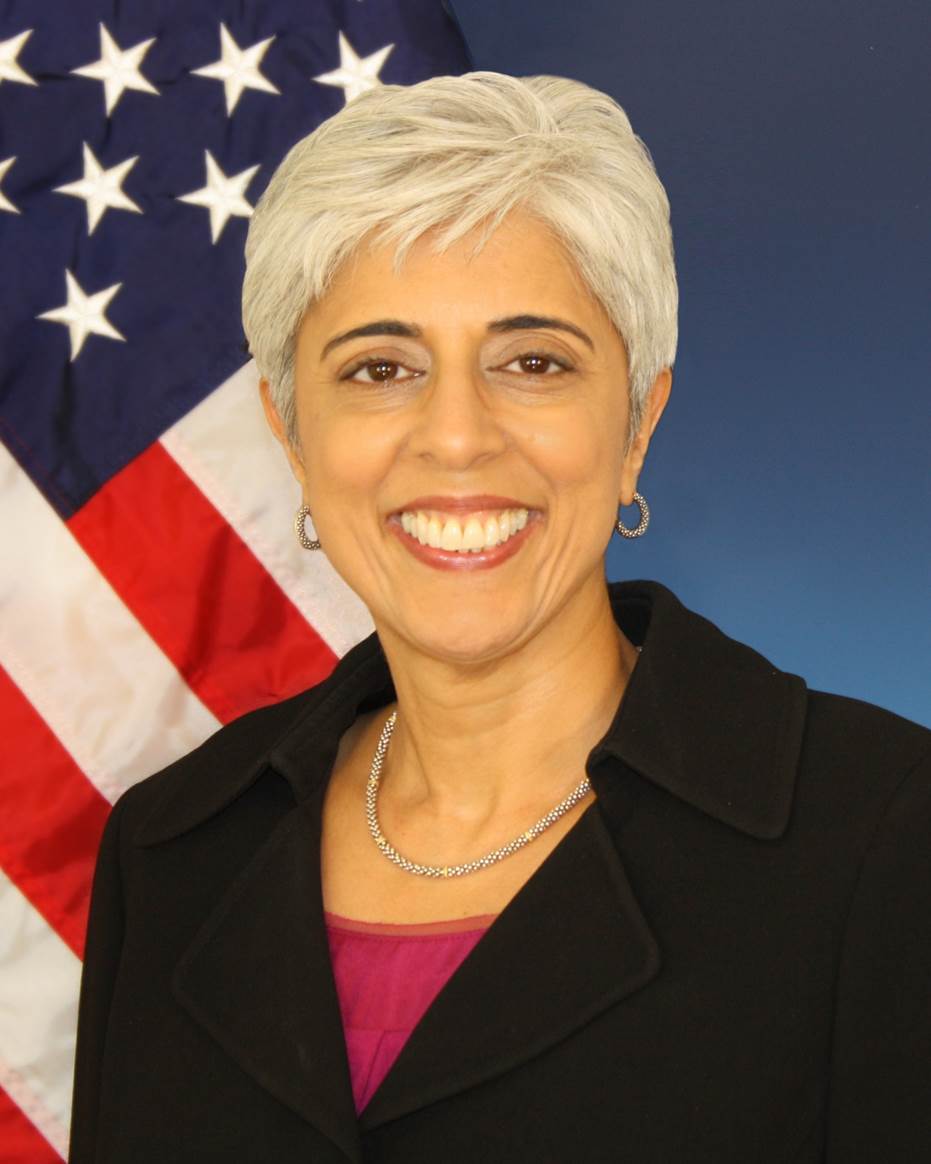 And here is another one I recognize. Arati Prabhakar, Director of Defense Advanced Research Projects. The bitch has bleached her hair. It is supposed to be black. I saw a close glimpse of her and Tousley as they both work closely together. I’ve only seen her two times. First time I saw her is she was staring into space the second time was she was looking at or about to delegate something. At the end of it all it all went blank from there.

I remember seeing myself in what appeared to be a younger looking body inside a large office area waiting for someone. When Arati arrived we were to start a second evaluation of everything going on in my life in general and what milabs do to us. I am not sure why I was subjected to a second evaluation. Even though they got what they want they continue with this crap. She had a file. And then I saw that slimy prick Tousley and he gave me one hell of a filthy look. He was pissed that we are ripping our programming to bits all over the internet. But I just laughed at the prick slime ball that he is. I cannot stand the fucker.

Anyway as the interview continued; I could not see Arati’s face as she had buried herself into her notes. They would ask me questions like “why are you not working full time right now?” And after a few more questions things went blank. Wiping the memories of these meetings was done to keep me from remembering what they were planning next as well as preventing me from remembering the high level personnel who run these projects. This is bad enough with what I had seen. These pricks are at the top of the game in that organization.

I wonder why they are so interested in me at the highest of levels. It’s not like they are going to miss out on something. Because if they do it’s not my fault. Well they can’t stay hidden forever; the fact that I looked at that site and found the pricks adds another level of reality to all this.

Also I am sorry to hear about Krista. It is a clone in her place James I am sure of that because going public means we have to let go of our desire to love our lives and hide away with fear. So it will either be her clone or alter gone wrong.