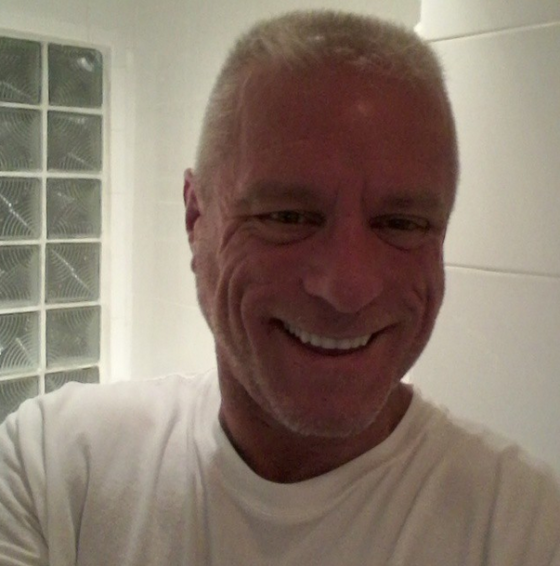 This is gonna blow your mind and blow the US Presidential election to kingdom come, but to hell with it, so here goes!! The Satanic child abuse whistleblower, Tory Smith, 52, in Columbia City, IN died on 20th July 2016 in the same way as Satanic child abuse whistleblower, Max Spiers, 39, in Poland died on 16th July 2016 from black magic, unseen forces (directed energy attack) and DEMONS – so this means WAR!! So, first off, this is the vid to blow all vids and scupper the US Presidential election big time at
www.youtube.com/watch?v=ALl_mKGi4As
and this is Tory’s last will and testimony recorded 7 days before his death at
www.youtube.com/watch?v=Yh4sno9WgsU
So, folks, you’re either for God or against God, there’s no longer any sitting on the fence. The US Presidential election is a farce run by child murdering paedo rapists who need to be hung from the highest lampposts, including and especially Donald Trump’s running mate, Mike Pence!! Yer, I told you this vid was gonna blow the US Presidential election to kingdom come – so bye bye, Mr US Election, and good riddance!!