Amazing images of Disappearing Man captured!’ API PRI: Vancouver BC; June 18, 2015. ‘Mr. David Cameron, with his family while at Westfield Mall, in Vancouver;captured photos of blonde haired, middle aged man wearing black leather jacket and some kind of a metallic silver arm-band on one wrist, just as he seemingly ‘disappeared’ while standing in amongst a large group of shocked onlookers. As this seemingly unscheduled act, was supposedly not part of any publicity stunt, no one could identify the man nor why he had created this event. And in fact He could not be found, afterwards. Nevertheless the crowd that clearly witnessed this incredible illusion was truly unsettled by it, and amazed.’ End. 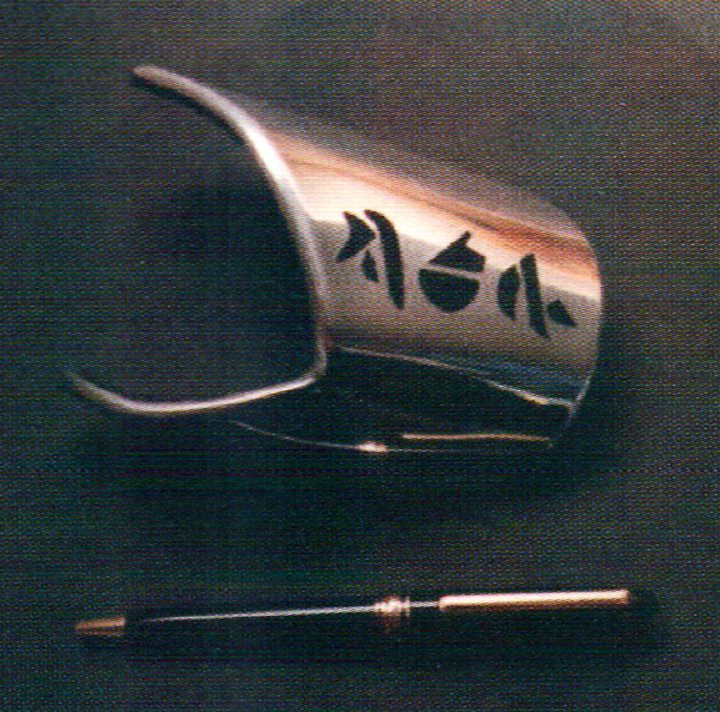