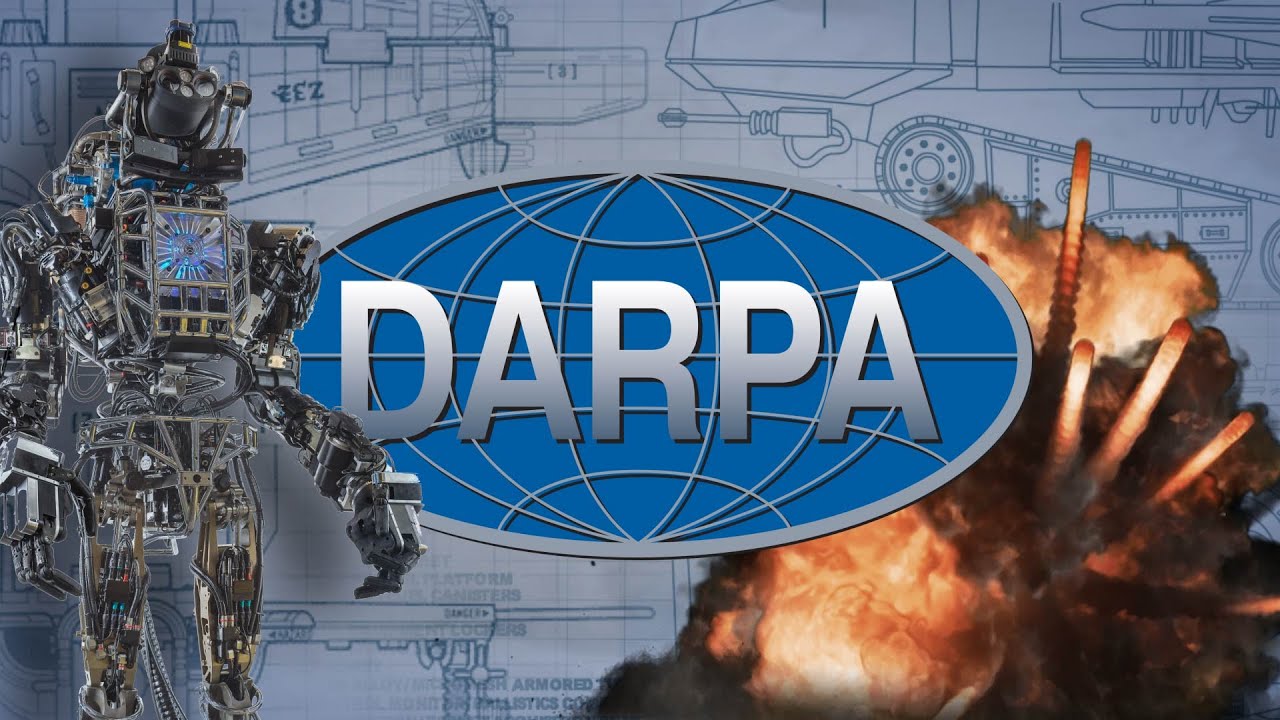 Question: Super Soldier James Rink: question: Did umbrella corporation make the virus under project rainbow moonlight in another alternate reality and send it via wormhole to DARPA to be released in our reality?

Answer Ebe OLie: – This is a secret question. Olie is surprised that anyone would ask this question about DARPA.This is an artificial system down beneath the surface of the Reptilians, where they have their world. DARPA, tunnels and rocks and doors that will never be found. Only a certain quantum spiral that is in the instruments in their Ship. In our Ship, we also have quantum spirals that reflect the pressure of the plasma to a certain position, which is identified as a source to open the program that is connected to the space of their underground chambers.

James Rink, the original code, yes we know. There are more Super soldiers, not just James Rink. There are more super soldiers guarding these organizations. On the surface and below the surface, biorobots guard the organizations that are on your Earth in the form of DARPA, other space communities, their community members. Leaders of the forces of negative evil. Yes, but there are also good ones who were not like a clone and yet began to communicate. Most of the DARPA system is communicated by clones and biorobots who have partially open chips to unlock their underground chambers.

But any escape as in Area 51 is prohibited. Things are happening in Area 51. There are secret presidential and inter – galactic councils. There are chambers closed, only for a certain selection of the president and their secret servants. Yes, everything around you is a large space laboratory. Please be aware of this. The big Secret Space Inter – Galactic Laboratory. You are experimental. You are caught, trapped. Although you have come up with your purpose with your soul consciousness, which is locked in for a time, but it longer opens to this world in this body. You are before being born into this body each of you has a guide. Even those who experience clinical death know this.They know that every soul has a guide.
. The guide will show the way and the dimension, and that dimension will lead him to the salvation of the mother’s physical body before he comes to the mother’s womb, to the divine heart in the body of the mother’s fetus. A soul enters the body of the mother’s fetus, embryo and reincarnates at that moment. Because there is also a teleportation of the soul and space-time energy at this stage, which to insert the soul into the mother’s fetus. Embryo, you are developed as mammals, yes, but you are undeveloped. Yes, into the body give the embryo. Blood, biology, samples, everything. You are destined for evolution. You are predestined for evolution. Yes, this is how it arises when the soul goes into the body. You choose your mother, but there are different situations.
. You are the program and the program controlling the program. Now the program that triggered the artificial biological weapon corona virus controls the program and you are its prisoners. It is up to you whether you accept the program for better or worse. Everything is energy. Souls are fully charged with energy. No evil can break the human soul and consciousness. You must rise in light and love for everything and everyone. Time does not exist. You are cosmic beings in space-time. Charge your peace and meditation. Join in love and peace and evil will go away. This is the only way you can destroy the virus now. It is up to you to help us, because it will be strengthened. We help you every day. Our Ships are safe in orbit. We do not like the manipulation of a biological procedure created by evolution that disappears due to Reptilioids.They want blood, your DNA. They liquidate people, children, yes they feed on children, it is true because they have children developed now.RH 0 negative minus and it charges it, because they have it themselves, otherwise this blood is already gone and they want to charge again. New children have the same blood as Reptilians. Yes, but they are indigo children. They are a prototype.That is why they are used by the dark side of the Reptilians. Because she defeated them with this blood, the DNA madness that is on Earth. Yes, Ivana, you also have this blood type. But you are created in another sphere. You have a different process. Babies are born like you. There will be more people who have RH negative minus blood. It will be a prototype. Therefore, it turns out that the children are in capture.