Home Uncategorized EBE Olie: ( PLASMA SHIP ) Telepathy contact Ivana Podhrazska and writing Ilona Podhrazska 27. October 2018:
0
SHARES
ShareTweet
EBE OLie: ( PLASMA SHIP ) Telepathy  contact  Ivana  Podhrazska  and writing Ilona Podhrazska   27. October 2018:
5)  Peter Anthony Flynn – screenwriter: / It appears that some star ships can shrink in size and conversely expand in size.  Is this true and is it done telepathically?
Answer from Ebe:   – We have got our technology to create information into your fields, crops , and we’re sending robotic spheres to this  task.   So the small  orbs are also expanding
To Enlarge  the Ship in the shape of our original Ship. We do this by using formulas, our program . Information imprinted into crops circles , into fields. This is how we program contraction and expansion of our Ship . Our orbs and Ships  are changing. Everything is  in one computer in this direction. Telepathy is on a different basis for  development that energy and with  using plasma every Ship during impact, landing  and entering  above up   your atmosphere and under atmosphere. Every ship changes itself his  program in the computer and changes its plasma to be as stable as possible and possibly to change its shape to a smaller  axis axial  track  and a larger axial track .
Every plasmaic part of the ship has driven his axis for rise about the surface. On the surface our Ship turn off plasma to the lowest  frequency  to keep the stability perseverance  on the way back. Everything is controlled by the program,  the plasma and by us so that we can accomplish and achieve what we have to achieve. We use telepathy  between themselves. We sound like young Falcon. For people, this sound is unusual. We have a reduced Hertz below 21. And the young falcon as if it were his sound 21 Hertz is unpleasant for the human ear.
27. October 2018: 6) Martin Van Vuuren:  Ask him which races are living there the Moon ?

Answer from ET Ebe Olie: – On the Moon are bases of more civilizations. it’s like a camp for research. The Moon is hollow. It is determined for purposes of government systems of all civilizations. Every civilization has its chief leader. And solves there on the Moon everything for the development of the universe and its centers. Your leaders also have bases on the Moon. NASA for you top secret. NASA deceives you for primitive people. Your government has you as a mouses. They not dealing with humanity in the right direction. Using Reptilioids, it develops bases on the Moon under surface. Some on the surface. But the Moon is not habitable as your Earth. The moon is for other purposes as i said. I can not more say. I can not disclosure to the public. 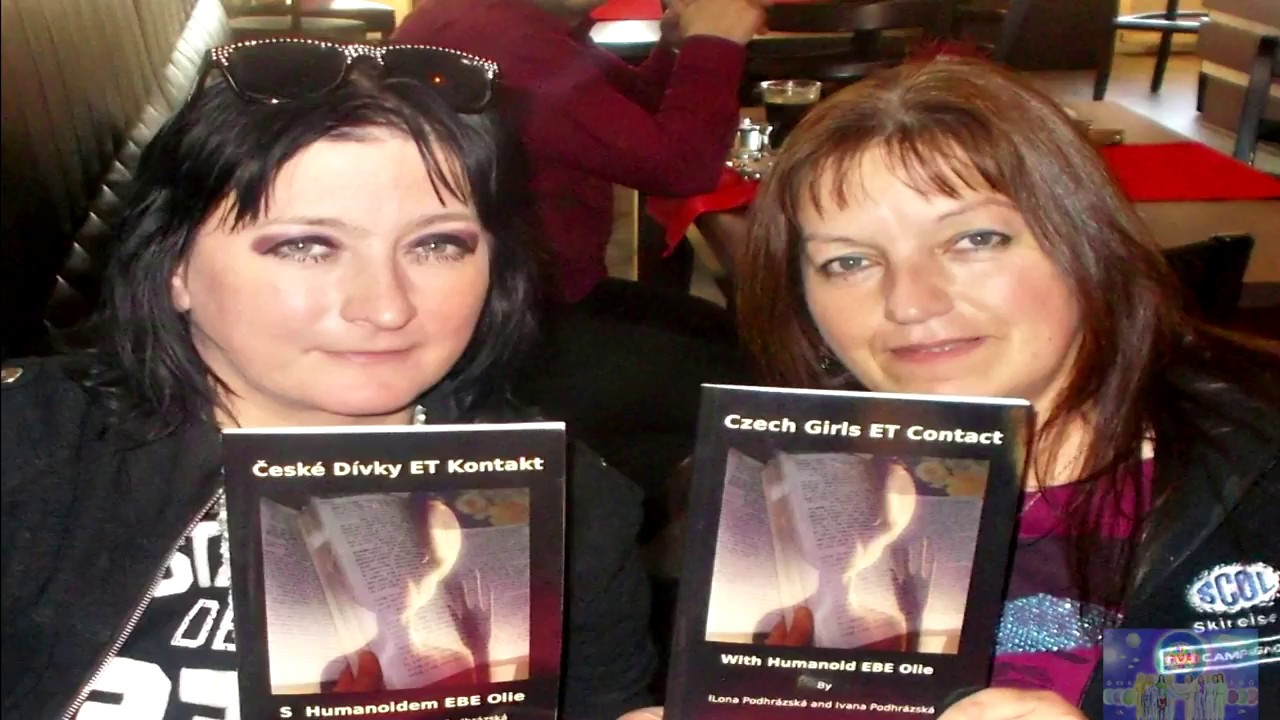