The European series of conferences began with the conference in Konstanz, Germany. You can read the report from that conference here:
http://2012portal.blogspot.com/2015/03/march-monthly-update-another-interview.html

And read the fairly accurate notes from the conference here:

The second conference took place near Eastbourne in UK. During that weekend, there was a very important transit of Venus near the Pleiades cluster: 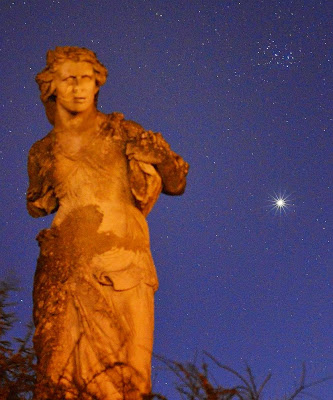 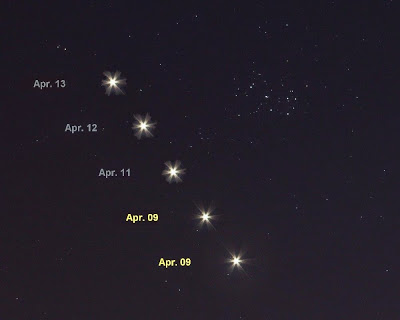 The energy of that transit triggered a strong infusion of Goddess energies from the Galactic Center and a very demanding purification of outdated patriarchal archetypes. Apparently the energies were too much for the organizer of the conference and to a few of with him associated people and they displayed some very disgusting behavior that is still in the process of being purified. Regardless of that, they did not manage to disturb the conference significantly and the event was still very successful.

You can read brief notes from the conference here:

The third conference took place in Naples in Italy. Naples is located near a triangle of very strong Goddess vortexes and was a strong center of Isiac positive secret societies since the Roman times.

We had a very balanced and beautiful group of dedicated people and the conference was concluded in balance, love an joy. As a consequence of this conference, the Naples Goddess vortexes triangle was activated and the Naples city energy vortex is being healed,  transforming this key city into a point of Light inside the planetary network of Light.

It is interesting to note that there is a vast network of underground tunnels under Naples:

They even grow food in those tunnels, as you can see on this photo I took: 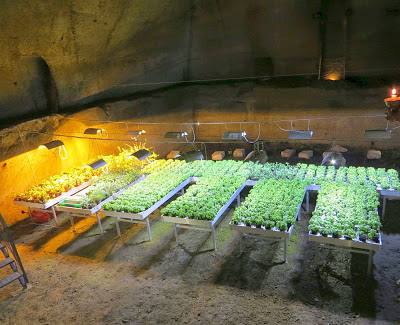 The tunnel system under Naples is part of a main tunnel »highway« that goes from Malta to the Vatican city. According to a local insider I met in Naples, a jumproom was built inside an underground military base close to Naples. This base was part of the Italian secret space program.
You might have noticed that I have not posted any significant intel in the last few weeks. This is because we are in a very delicate period where any release of significant intel could hinder the operations of the Light forces taking place behind the scenes. Soon I will be able to release more.

Let me just say that Jade Helm military exercise will give the Positive Military much needed real life simulation intel for the time of the Event. The cabal tries to spin that military exercise and disseminates fear based scenarios as part of their psychological warfare. I will calm some fears by stressing that the Light forces have said very clearly that the martial law in the US will NOT be introduced under any circumstances. They have also strongly suggested that everyone remains calm and does not engage in any conflicts the Cabal might try to engineer.

Before more intel about the planetary and exoplanetary situation is released, you can refresh your memory with this video:

Balance your energy field with this resonant frequencies music:

Or even experience healing benefits of the Tachyon chamber:

French speaking people will be happy to know that the Contact with Agartha book is now available in French: