A few days ago a friend had a flash of memory of me in a possible future timeline. I was told that super soldiers are considered celebrities in the future. I was on TV and I looked taller and more muscular and I had this vial of this blue stuff which i injected into myself on the air. I was arguing with another super soldier while showing love and compassion. Whatever we may have been talking about it was clear I put the other person in his place.

Well the future isn’t set in stone as there are infinite timelines and possibilities but hey it sounds a bit better then the timeline Milabs had in store for me . As I am sure Mr. “Complicated System” would agree. 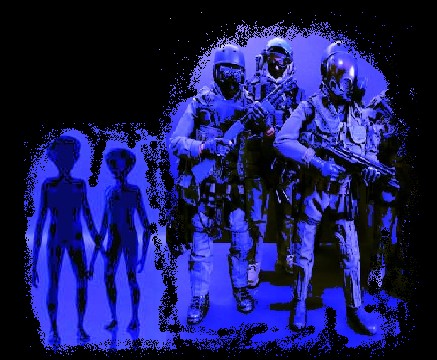