General Overview of the Breakaway Society 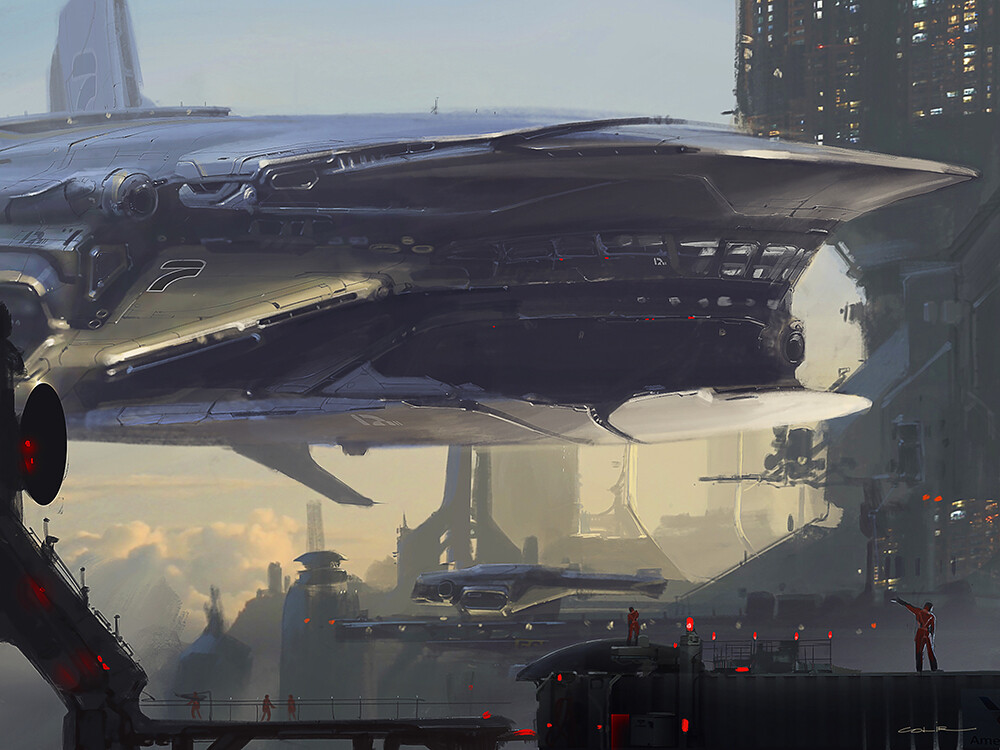 The topic of the Breakaway is a vast one. Their population currently stands at 9.6 trillion people, spread across thousands of planets within 3 galaxies, namely the Milky Way galaxy, Andromeda galaxy, and Pegasus galaxy. The Breakaway, as of 2022, is thousands of years old through time travel, though they organically began in the 1850s, Earth time.

Religion in the German Breakaway is primarily variations of Asatru. ICC colonies have religions of many types. The exact practices of the Germans varies between colonies. On Vega Prime, they see themselves as connected to the soul of the planet. On New Atlantis, the practice consists of engaging in DMT fueled orgies as a way to summon the Gods. On Centurion, the religion is essentially practiced in the same way as it was in the Germanic tribes thousands of years ago. On Mars, I don’t quite remember the practices, but the Martian sect are the only group I’ve met who self identify as Illuminati. The Breakaway elite practice far darker variants involving black goo drinking and human sacrifice. Some of the elite women are Vril priestesses. They blindfold themselves, take drugs, then engage in a very odd form of divination, attempting to channel information from the Gods

The Breakaway has a caste system that is nearly impossible  to rise in, unless you have an extraordinary talent that the Breakaway elites find valuable enough to invite you to their inner circle. The ultra wealthy live in palaces and have private space ships. They also have access to luxury cruises around the galaxy. A step below them are the white collar middle class colonists, and the blue collar middle class colonists. These people are able to travel, although they don’t have private spaceships. They travel on cigar shaped civilian transport ships, which are roughly the interstellar equivalent of a Greyhound bus. They also don’t have access to the cutting edge medical technology the elites have, though what they do have access to is still almost unimaginable from an Earth perspective. A step below these is the officer class. These people live in relative comfort, though they’re trapped in a lifelong military contract, and have no say over what’s done with their genetic material. The sale of their DNA is a major component of the economy of the German Breakaway. The next step is those people belonging to the so called merchant class. I was of this group. Despite the name, this class also includes subsistence farmers, highly paid professionals such as scientists and engineers, paid servants of the elite, as well as diplomats like myself. Despite being only one step up from the bottom, these people generally have the highest amount of freedom, with the exception of the elite. The very bottom of the hierarchy is the slave class. These people live in squalor, often in caves with no running water or electricity. This class also includes enlisted military personnel and cyborgs, who, despite having been human originally, have had all ability to think removed, aside from that which is required to do their jobs.

Daily life of citizens varies significantly based on their class. The elite live in luxury, have access to portal tech, and as such often have homes on multiple planets. The middle class colonists and merchant class colonists generally have jobs which give them a decent amount of freedom, though middle class colonists have higher paying jobs in exchange for less freedom. Many aliens of various species also live in the Breakaway. They’ve generally been subjugated, and as such are rarely able to rise above being either merchant class or slave class.

The Breakaway has a thriving entertainment industry. Movies and tv shows are popular, as is music. Many of these things are bootlegged from Earth, then passed off as having come from a colony. However, a number of colonies do have their own entertainment industry. Many films and reality shows are shot on the ocean world of New Atlantis. In the German colonies in particular, there’s a very heavy emphasis on cultural entertainment. Operas and classical orchestras are very popular, as are many types of museums. Many sports, particularly soccer, are played, as are video games. Casinos are common in corporate colonies. The Breakaway also has a large pornography industry, much of which comes from Mars and Typhon. Amusement parks are also sometimes found in the colonies inhabited by the ultra wealthy.

The main languages of the Breakaway are English and various dialects of German. There are numerous colonies that are home to other languages, some common ones being Japanese, Russian, Spanish, and Chinese. Vega Prime has a small Greek population, while Centurion has a small Czech community. However, in order to to travel in the Breakaway, being able to speak and understand German and/or English is required.

There seems to be a very strange relationship between the German Breakaway and it’s  allies, which consists of the various other national factions and their colonies, and the corporate Breakaway. These two are in direct opposition to each other, yet they often work together. They frequently exchange personnel and technology. They’re often on the same planets. And while the alien races at the top of these factions are different, the races they work with on a smaller scale are often overlapping.

As previously mentioned, many aliens have become a part of the Breakaway, either through trade deals or subjugation. The Draco and Imperial Mantids are unable to live among the human population due to their extreme psionic energy, which kills most humans. However, many other mammalian species, as well as most other species of human, and a few non Draco reptilian races, can and do live amongst the Solaren human population. Certain races are also unable to live amongst humans, due to the fact that they require an atmosphere and/or gravity level which is unlivable for us. For unknown reasons, the colonies on Vega Prime, Mars, and Titan generally forbid humans and and aliens from intermingling, except for official purposes.

Transport in the Breakaway is varied, though generally excellent. Public transit in most colonies is via maglev subways. Interplanetary transit can be done via jump gates where available, or on cigar shaped ships built by Boeing. The elite class have privately owned starships.

Most Breakaway colonies are on Earth like planets. A common misconception is that a planet has to be identical to Earth in every way to be habitable. This is false. Humans can survive and thrive in a variety of gravity levels and amounts of sunlight. The most crucial thing is that a planet have a breathable atmosphere and high enough levels of moisture. Virtually every star in the galaxy has a planet which fits this criteria. Also, all planets are either hollow or honeycombed, which makes it possible to build underground on any planet which has a solid surface.

Other colonies have been built on other types of planetary bodies, such as moons and asteroids. Many of these colonies have been built underground, where it’s possible to create an artificial biosphere with a habitable environment. A few have been built on the surface. It’s possible to create an artificial magnetosphere, or electromagnetic force field, in which a habitable environment can be created. Attempts at terraforming have occurred, particularly on the moons of Jupiter and Mars, but they’ve been largely unsuccessful.