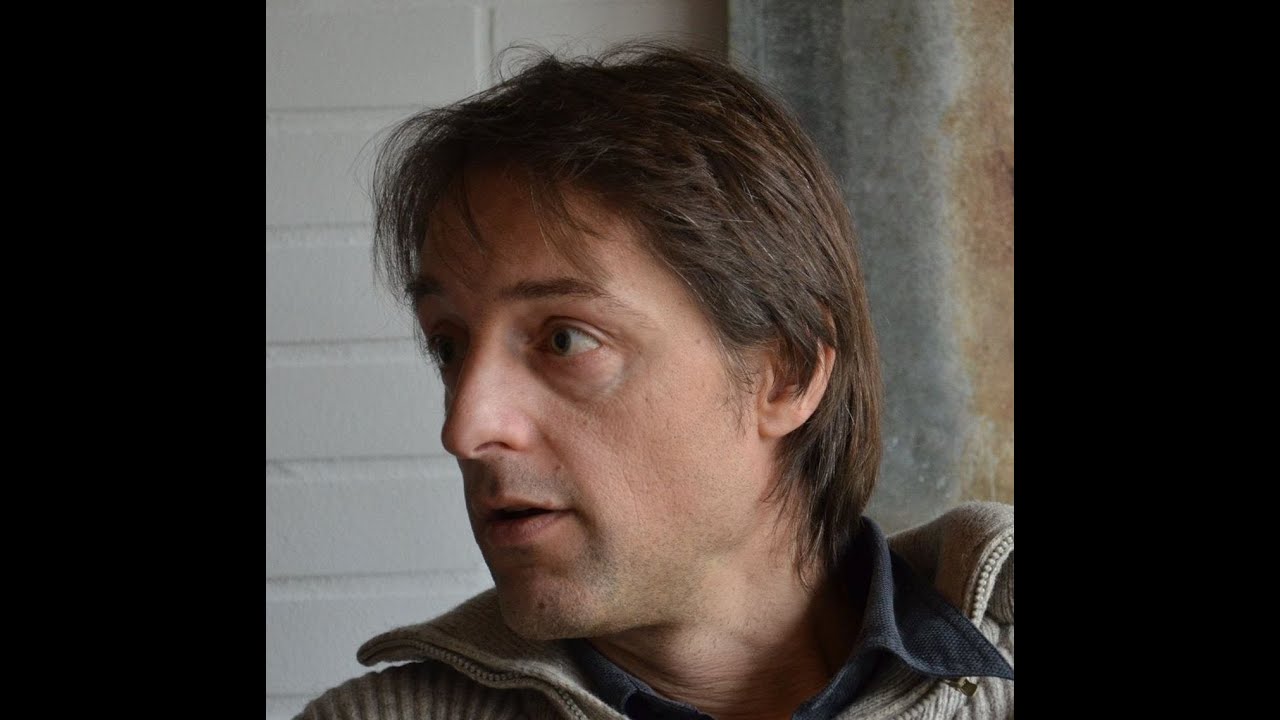 Dear Friends,
The actions against “fake news” authors seem to have started over here in Germany, and I received a letter that I am sued for “sedition” for something I said back in summer 2015. I still do not know what exactly I said in public they think was illegal to state, however there is a theoretical possibility I might be going to jail for maximum 5 years. They act quick, unusual for state activity.
There is quite a bit of research I planned to publish in near future. It still is work in progress, but it feels better to get it out straight away.
Could you please secure the files, forward them to whom it might concern, and if possible help to fund the copy-right fees for the pictures included in the article on Morgellons as soon as possible. I tried to get this into a public domain status for ages but never could afford to pay for the legal rights of the pictures necessary for visual proof.
The material is online as public links at dropbox. Please download:
https://www.dropbox.com/s/14i72q5q98blyio/D_Morgellons.pdf?dl=0
https://www.dropbox.com/s/nsfvbwaeh5hpvo1/D_Sind_Autismusparasiten_Morgellons.pdf?dl=0
https://www.dropbox.com/s/y2lrgra6vn2ouwx/D_Available_Diets.pdf?dl=0
https://www.dropbox.com/s/p3e69ryktudnvex/D_CreutzfeldtJakob.pdf?dl=0
In the context of the discovery that also the rope-worms found in the intestines of autistic children are just like Morgellons advanced biotechnology that creates demons, and thus is closely related to the transhumanistic/black magic agenda, there is some practical experience to report that still is not covered in these papers.
We could relate the snake-demons created by these slime fungi found in autistic children to the kundalini and tummo snakes known from the asian culture. After we realized that these entities that with normal people are in place already in the uterus are part of the dark agenda, we started to look for ways to get rid of them. With some success. Doing this we discovered that it is the snakes that create what we perceive as the MATRIX. The kundalini snake occupies the third eye, filters out things we are not supposed to see or realize (cognitive dissonance) and adds illusion (magic). This is how they create the fake reality we know as the MATRIX. Once the snake is out, the mental focus of our consciousness drops back into the brain stem and the third eye connects directly with the heart. It is such a beautiful feeling, finally to see the truth with the heart instead of the mind – simply devine

Also, the blockage of the tailbone is completely released and the vertebra are mobilized down to the first spinal disk. Painful for the first couple of weeks but relieving.
It might be a possibility to get them off our back simply by re-conquering that space. First step is to de-identify from kundalini and tummo (the mail partner of kundalini) via affirmations, and later, as soon as they become perceptible as distinct entities it is possible to pull them out. This is still a dangerous procedure, and can cause madness and physical damage. During the procedure I was taken over by tummo for like 30 seconds before the shaman assisting cold grab and pull him out. If you experiment on your self, do it with a shaman that can see what happens and do it in a secured environment, sitting on the ground with no hard or edged things around.
Good luck, I will keep you informed how things proceed…
Love
Harald