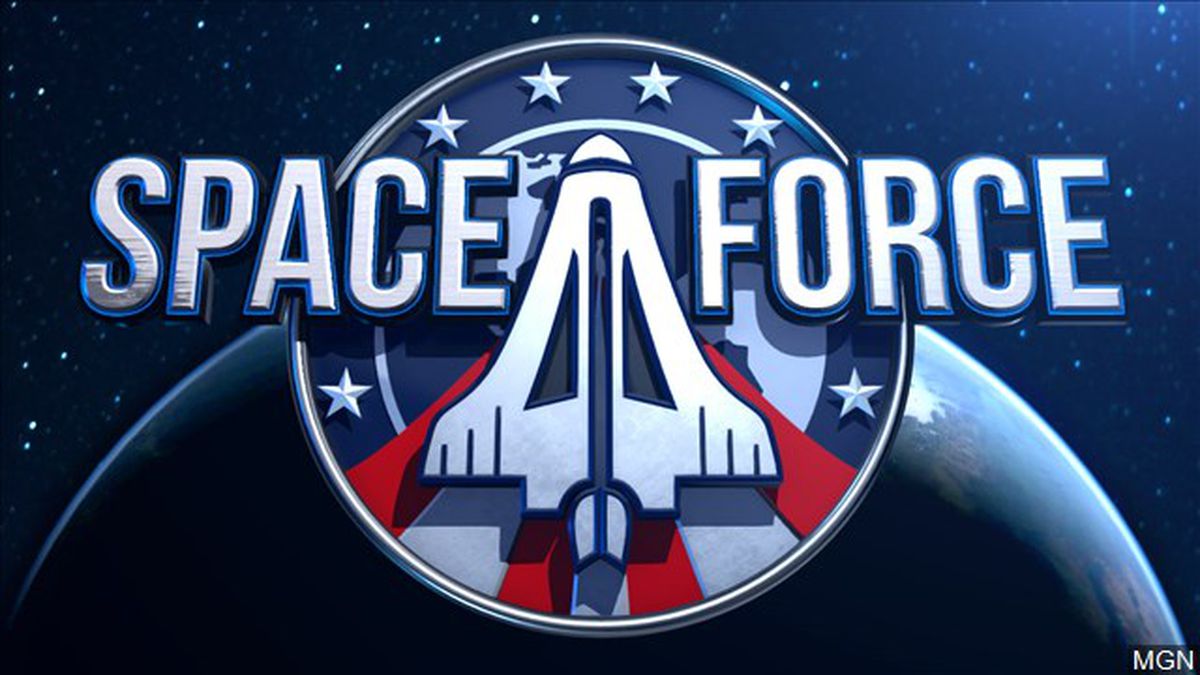 From Jim Wilson / Brian Anderson who works with Rudy Guilani

Space Force is involved in the worldwide blackouts we are seeing in multiple countries right now. This is a test run of the top secret Global Broadcast Satellite program.

GBS can bathe any broadcast system with a partial beam technology to override the machinery. Trump will use this program to enable direct contact with all television screens for a worldwide address in which he will reveal the signing of multiple new executive orders that will allow the swift trial through military tribunals for all those who chose treason over the past week and 4 years.

Space Force has been upgraded to full intelligence agency status. This move will allow full authorization of the Global Broadcast Satellite by “breaking down barriers to information sharing and ensure that Space Force leaders have access to all intelligence that it would need.”

Expect POTUS worldwide emergency broadcast imminently. According to Fox News, the White House pushed to make this change in classification ASAP. This is why it has seemed like Trump has gone silent recently, he was waiting for this move.

The media is going down first in a few hours because they are not sharing the truth and Project Oden will take over via Star link. This will be parallel with EO 13959. EBS will be used. This will be a global.

TRUMP HAS DECLARED THAT WE ARE NOW IN A FINANCIAL WAR, A TRADE WAR, AND AN ELECTION INTERFERENCE WAR WITH CHINA

Why the black outs.. a lot can be accomplished under the cover of darkness. Collection of evidence, snatch and grab of traitors, interference of CCP AI satellite systems, cleaning up foreign AI infiltration in other communication systems, etc.

EBS likely to occur on Monday the 18th along with blackout of major TV news sites, etc.