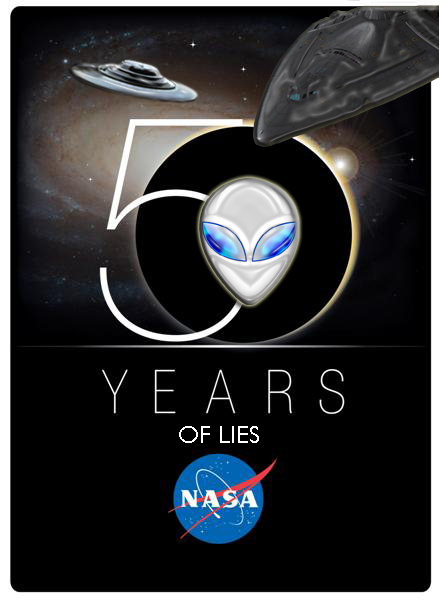 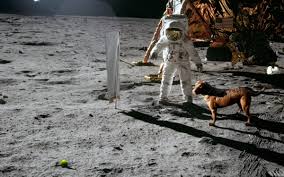 INTEL Update (Real News) via email – “Moon Hoax?” 6/24/17
Subject: Moon Hoax? 6/24/17
Did we go to the moon or not is the question?
Yes we did…but what you viewed on TV in 1969…was filmed in the MGM studios in England by Stanley Kubrick on the set of “2001 – A Space Odyssey”.
It was “crook” Nixon who set up this scam (in case the astronauts didn’t get to the moon) because of the Van Allan Radiation Belt…or failed to return to earth. (which was a very tricky maneuver)
Nixon had a CIA hit team exterminate the film crew and Kubrick lived on pins and needles till his death in 1999.
The scam was the result of the Russian launching “Sputnik” in October 1957 and the fear that America would be perceived as a weak nation.
Nixon’s friends who knew of this were Rumsfeld, Kissinger, General Haig and 2 others.
Nixon again pushed his luck in 1972 when he tried to cover up the Watergate break in of the Democratic National Committee office in the Watergate complex on Virginia Ave. (near the Potomac River)
His moniker to this day is “Tricky Dick”.