Note: I think this was supposed to read Jason Society and not Jason Group but that’s just my two cents. – James

Just a thought about the Jason (July, August September, October, November) Group of which this MK Ultra baby was Bourne…get it….Jason Group Bourne..

The JASON Group is funded by the MITRE Corporation…none of the JASON’s are human…rather Reptoids who can only function during the hot months of the year…they Hibernate the rest of the year.

It’s said unless one of the JASON Group is present in the One-Way Mirrored Glass Balcony at the United Nations Conference Room….NO MEETINGS are allowed unless at least two of the JASON’s are in attendance…

Social security numbers beginning with 8 are offspring of the offspring of soldiers or 3rd gen. 8s ARE very desirable, as they special abilities that are enhanced due to Social Engineering. 8s are further enhancements of the 4,s & 6s… whoever was behind the Bourne series was in the know. 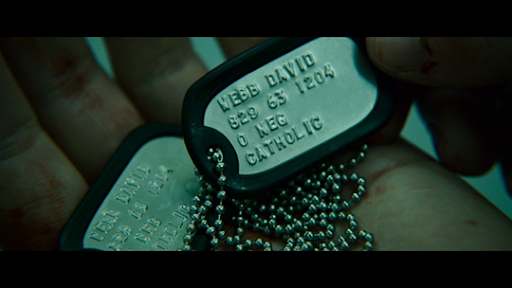