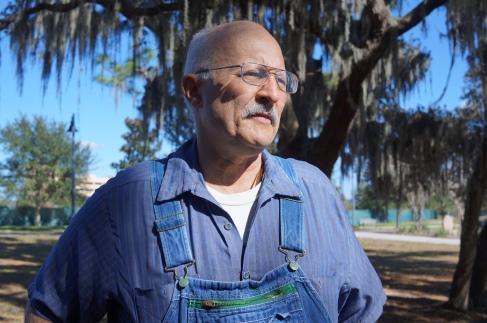 It’s almost funny how someone asks others to have an open mind about things but dismisses the possibilities of what another is saying when he’s not even aware of what’s actually happening around him anyway. Dude, where is this god you talk about? I see everything on the other side. What you call god was actually the first being that made itself into two parts for company as it was the first being ever.

You like to lead people to your own conclusions yet ask them to have an open mind. Who’s selling snake oil dude. The next time you love yourself in a mirror, look a little deeper. Never mind, you’re too in love with yourself. Objectivity isn’t your strong suit.

The government has sent the FBI and Homeless Insecurity to my house, even asked for some Essenite stone I have. I told Mr. Homeless Insecurity, actually a really nice fellow, that he meant Star Essenite. He corrected himself and said yes.

I almost feel sorry for you. It’s funny how you folks in the government feel threatened with me. I haven’t even started yet. The gentleman who wrote this comment isn’t the same as the one who wrote the other. I see energy. You can’t hide yours. You can write with the same computer or log in to the same general email, but you can’t change your energy. I read that silly rabbit. You people have no idea who I really am. That’s why, when you follow me, you send your little young new recruits.

You actually think I need line of sight to see you. I could see and read you on Mars dude. The NSA knows what and who I am. You’re a little group of children with computer access, government children. I’m here. Watch me continue to grow. Sleep well. I do.