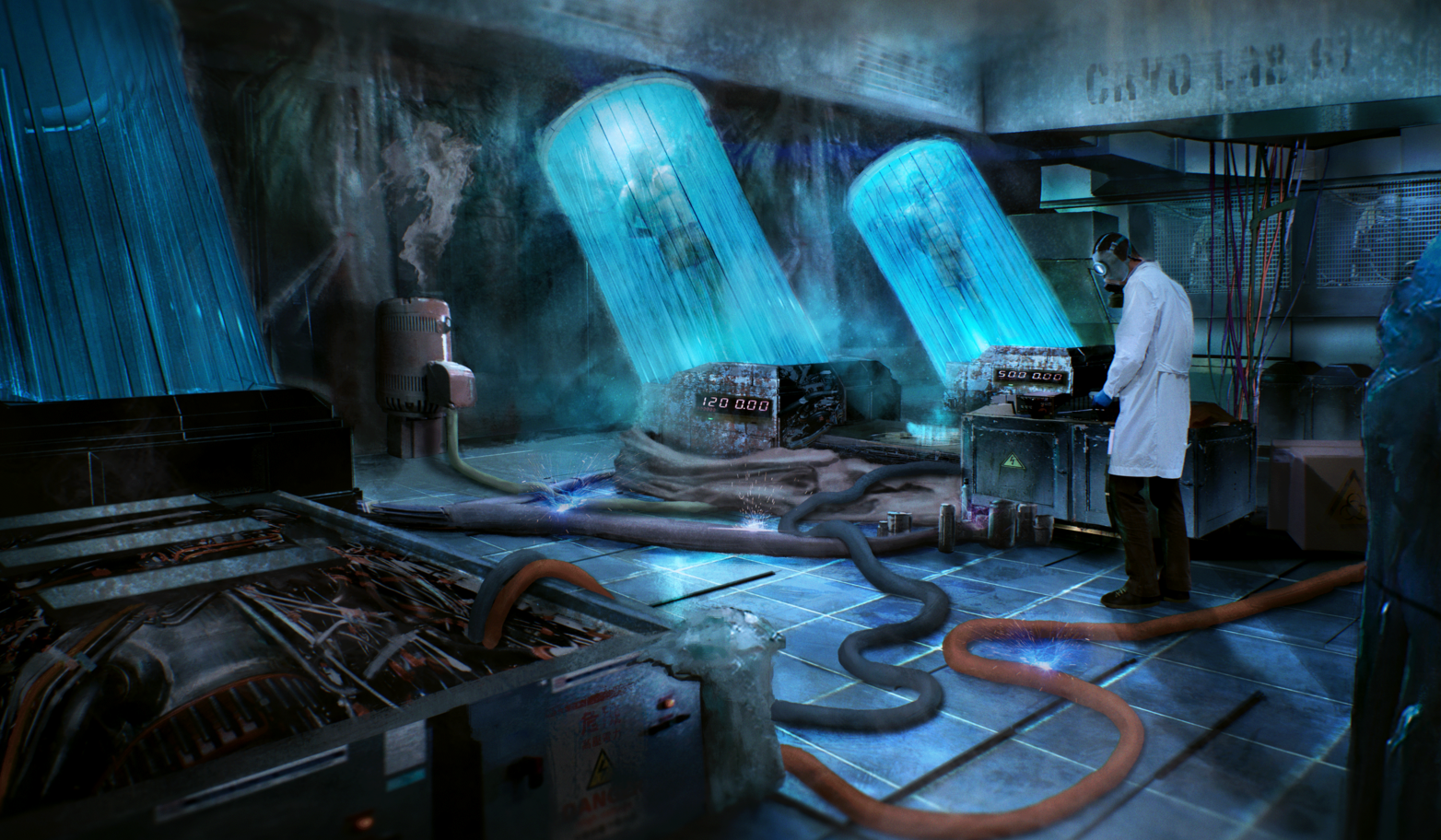 In 1965, an underground civilization was discovered in the Kazakh SSR during blasting operations?
Many different sources tell about encounters with unknown civilizations on our planet. This and mysterious humanoid organisms in the seas and oceans, and mysterious dwarfs like Kyshtym, and completely unlike humans creatures.
In the Soviet Union, an entire department of the KGB was engaged in the study of parallel civilizations. The most large-scale and major event described in the reports of high-ranking officials (Colonel Zhaleken Tleumagambetov, Colonel Shaimukhan Mukhanov, Colonel General Vladimir Semichastny and Colonel General Nikolai Zakharov) is a direct evidence of the existence of an underground race, which evolved on our planet parallel to humans.
In 1965, in the Kazakh SSR, tunneling work began in the Tekeli mine. The drilling and blasting operations went on as usual, until a serious collapse occurred. According to reports, this should not have happened because there were no cavities in the area. Later it turned out that there had been a calculation error, and it turned out that there was a network of unaccounted-for tunnels.
But the most amazing thing was ahead! A landslide exposed several stories of mines, tunnels, and caves. The size of the passages reached 3-3.5 meters, and the depth is still unknown or known, but classified. The fact is that the explosion severely damaged the integrity of the structure. In addition, the mysterious inhabitants of these tunnels suffered. Their height reached 2.5 meters, their bodies were of an unnatural dark gray color. The hair on their heads was red. There were no clothes on the creatures, their bodies were covered with a layer of dirt.
Eyewitnesses and researchers to whom the bodies were delivered and (according to some reports, about 20 living creatures) noted that these creatures had never seen light. The eyes, the eye centers of the brain, and everything associated with the visual apparatus were completely absent from the inhabitants of the Tekeli mine. The heart was four-chambered and the limbs were three-fingered. In addition, the creatures’ brains weighed 300-350 grams more than a human. The body exuded the strongest disgusting smell. This was due to the fact that the cryptid organism had no accentuated excretory system. All filth was excreted through the skin in the form of a mysterious mucus.
From 1965 to 1980, the creatures were studied in the underground hangars of the Defense Ministry facilities near the village of Urjar. That is where the trail of these creatures breaks off. Further fate of biomaterials was unknown. However, in the 1990s a retired officer of Makanchi border guard detachment shared, presumably, the events connected with the study of cryptids.
They were placed in airtight pressure chambers on the lower 5th underground tier. According to reports, there was a secret laboratory for the study of alien and cryptid bodies until 1987 (closed for unknown reasons). Most of those delivered died during the experiments. They could not tolerate clean water and sunlight. The radiation background in the creatures’ tissues was higher than the environment. This was the reason for the hypothesis that these creatures were the result of a mutation after the underground nuclear explosions at the Semipalatinsk test site.
In 1980, all the cryptids were destroyed, and the research data were carefully classified. In addition, a unit of the Ministry of Defense supposedly cleared the Tekeli underground of cryptids. Because they posed the most serious threat, the facility was mothballed for four years after the sweep. Every few months military specialists descended into the tunnels and mines. As a result, the mine was given the status of a specially protected special object.
There are still many disputes about the incident that took place in 1965. If all of this took place, then perhaps there is a whole civilization in the thickness of the Earth’s crust. Researchers also argue about the level of intelligence of these cryptids, since their brains were comparable to those of Neanderthals. Is a parallel underground civilization possible on Earth? I think so. And not just one.
https://zen.yandex.ru/media/biosferatum/v-1965-godu-v-kazahskoi-ssr-v-hode-vzryvnyh-rabot-byla-obnarujena-podzemnaia-civilizaciia-6197da365a704c49612909fa