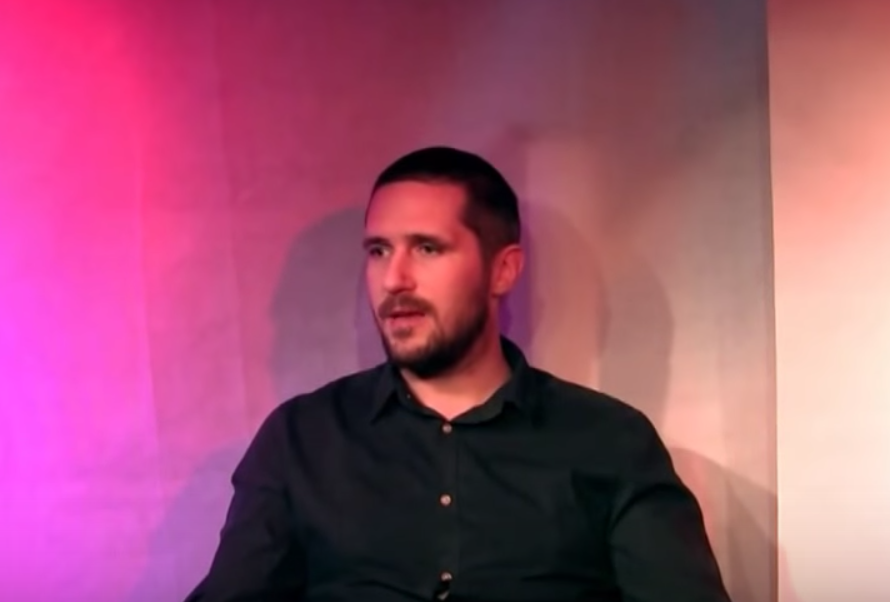 UPDATE:  THIS DEATH IS VERY SUSPICIOUS.  I NOW HAVE REASON TO BELIEVE A COVERUP IS IN MOTION.
Both the doctor who examined Max and Police who came to the villa… Left the body behind in spite of the fact that they believed Max had died.  What kind of officials do this?  The entire circumstances are suspicious and I urge everyone to encourage Monica to release the details about what really happened to the public and call for an autopsy.
There is another interview with Max Spiers that was conducted in person by Alesander.  It contains very clear indication that Max Spiers was being attacked and sick from the time he returned from Cyprus.
KERRY CASSIDY, PROJECT CAMELOT
***
We heard from Miles Johnston while still at our conference that Max Spiers had been taken very ill Saturday evening and has apparently died.  There is reason to suspect that he was murdered due to his background as a “supersoldier” and because of the sudden nature of his illness.  We are hoping an autopsy will be performed.  According to Miles Johnston who has been in close touch with the friends where Max was staying while attending and speaking at a conference in Poland, his death may have had something to do with pills that he was taking but more investigation needs to be done.

MY INTERVIEW WITH MILES JOHNSTON RE DEATH OF MAX SPIERS – SUPERSOLDIER

As many people may know I interviewed Max Spiers along with Michael Prince back in 2013.  Watch that interview below….
Note:  In my interview below with Max Spiers and Michael Prince, Michael states very clearly that race wars would be sparked in the U.S. in order to generate chaos in the next few years… The slate of what appear to be racially motivated killings across the U.S. are a clear indication that Michael Prince was accurate and that these incidents are likely all false flags (orchestrated by the elite as part of their overall agenda).  This agenda involves creating a problem and bringing in a solution, in essence:  the New World Order.
[youtube https://www.youtube.com/watch?v=adE3SE6Sa-k?feature=oembed]
And the following is also a good recent interview with Max Spiers:
porozmawiajmy.tv/milab-anunnaki-voodoo-i-petla-czasu-max-spiers/