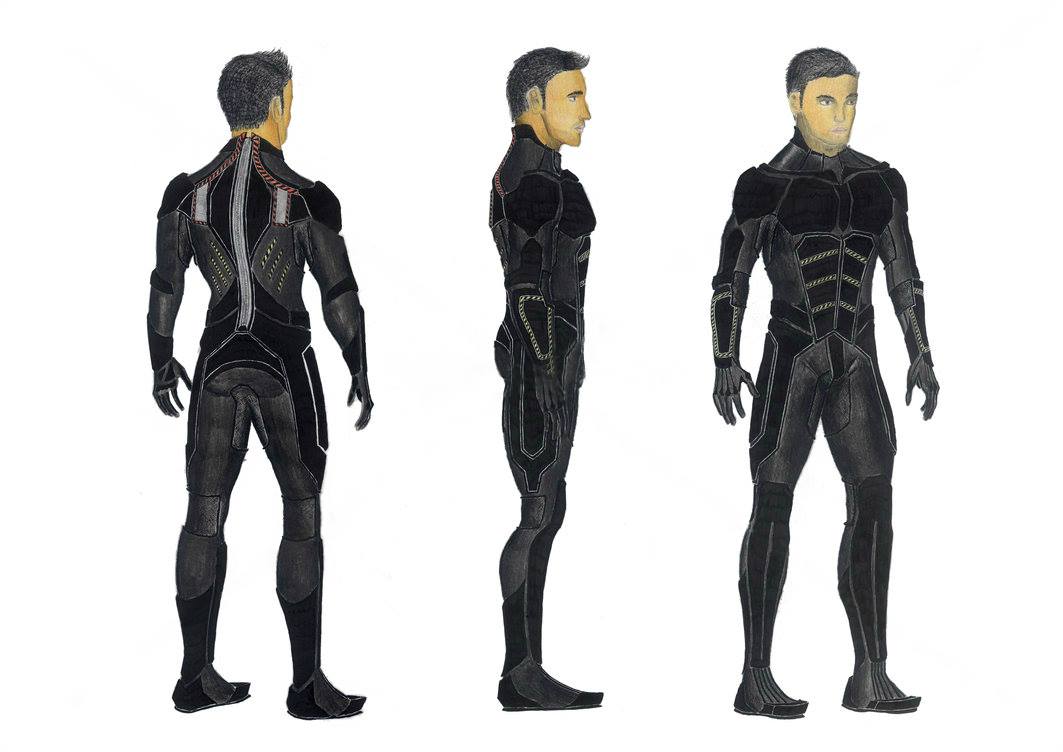 I remember getting shot 5-6 times in the spine. It was dark, I had on black armor. I kept waking up while being worked. I remember having my armor cut off with a special saw. I felt the blood dripping and the medical team kept putting me back under. Saying “don’t worry captain were will take care of it” there are more details, but I was in a hell of a battle. My neck was clamped to a table from the back, and so was the rest of me, that way I could be rotated. Robots were trying to take out the bullets and rebuild my spine. After I kept waking up during the procedure, they decided to do it while I was awake.

It was a place that I do not recognize as being here. I was surprised it went through my armor too. That was one of the things I talked to the crew about. I was under anesthesia while being worked on. Here is the thing, I always wake up while being put under. I also said “This new armor doesn’t work. They knew exactly what to hit me with.”

One other thing, I remember telling someone that I’ve been doing for over 150 years, and that they would think the armor would be up to speed. The armor was more of an exoskeleton. Very new. I had some serious weapons too and a lot of them. All black strange metal armor. I believe I was shot in that part of the spine because it was the weak point of the armor. It was a concentration of fire. The 5-6 bullets were what made it through. They fired a lot of rounds with a heavy machine gun.

As for the weapons, they were almost futuristic, but not too far. Picture one of them, it was like a built-in electrical Vulcan. When I say built in, I mean right into the armor. Nothing bulky. The armor was smooth and moved with me almost like the black panther suit, but metal, minus the helmet. The ammo was integrated right into the armor. Almost liquid in nature, it was amazing. The armor had to be removed from the back and had ridges along the spine. Side arms were made to almost read where I wanted them to hit. Very fast firing. Unlimited ammo. They were attached to the armor by some kind of tether. No gaps in the armor either. Boots to match. Helmet had IR and night vision but would auto block bright light bursts. The side arms were about the size of desert eagles, but no kick, smaller handle and made for me alone.