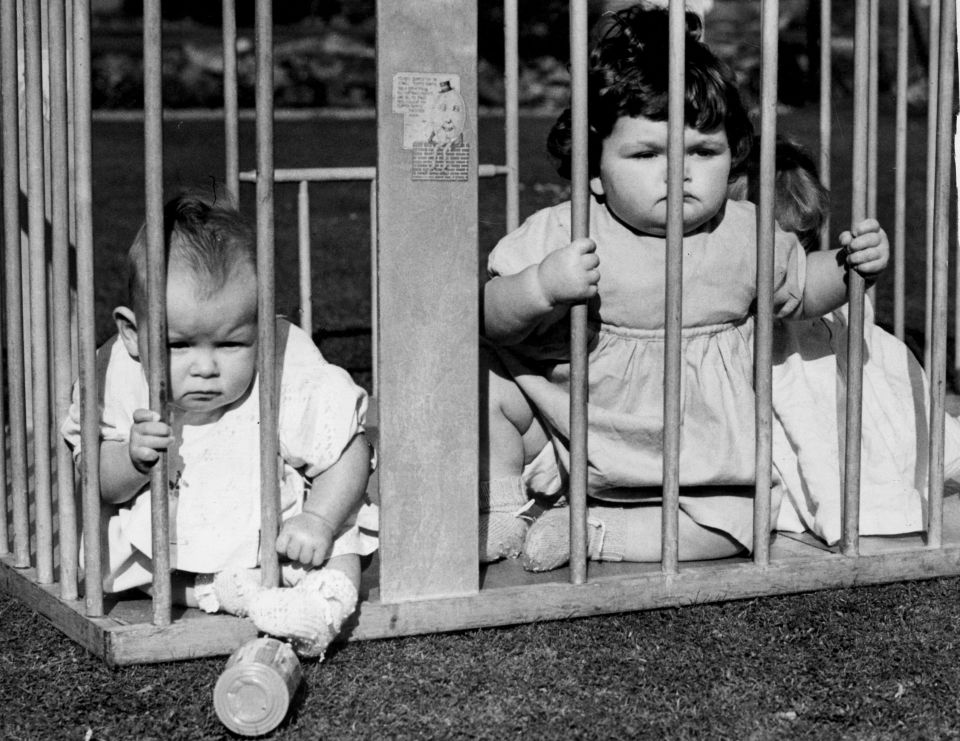 I was at montauk along with a group of other children and subjected to the worst trauma imaginable. I started going there when I was 3 with my brothers and sister. I first saw James Rink when i was 5, in the Nazi training bunker after the long hallway of cages. They had black and white Nazi flags hanging from the walls and a red stripe going down them. Everything else was green. The green room. Green door. Most satanic thing I have ever seen in my life.

I saw James Rink with a black gun standing next to Aug Tellez getting their pictures taken outside the resident evil house. We had to look sideways though and don’t know what happened to u after that. …

I remember pounding something with our fists underwater after torpedoing in the ocean in something and forming a electromagnetic field in a circle. bizarre..

They had a speaker or voice coming out of this PERIScope on plum island. It was as tall as me and I hated looking at it. Made me cringe because i knew the evil eye that was deep inside of it looking at me. This periscope would come up from a submarine platform that u had to stand on and jump before the it went down in the water. No wonder we blocked it out. Terrifying. They had alligators and sharks in a net around it. This is why they put the alligator with a clock timer in the Peter Pan story. You would hear the clock ticking. They had loud speakers out there and a ship in the sky. It was all green. like the green lantern emerald city. Reference green draco blood. i am no longer afraid of the word PERIScope…..lol….

We were starving. We noticed their was plates full of breakfast food by the house next to the Montauk radar tower. We were in a line and looked at it like wtf. Then a kid in front was like screw it and ate it. It was prob laced with neurotropics. They later gave us brown lunch bags and on the bottom was a tablet and everyone took the tablet together. Later on in the resident evil barn place, a lady with clipboard gave me the same brown lunch bag everyday. Inside one banana, Pb sandwich, carton of milk, and a pill at the bottom of the bag. So annoying. The pill either made u really smart so u flip off walls in a second or really dumb.When we were really smart it was like ultraviolet seeing all angles. Quick. If the

was right U could twist and push off a wall and do all sorts of things. It sucked in the trial cuz the dumb day they got mad and kicked me in the stomach if i didn’t get agile. They calibrated each of us to a specific chemical formula i believe. I did the same thing every day. Over and over.

There was a wall phone that called the main CIA house and they brought me pills sometimes. We were trapped and the mutant Nazi dogs were outside with arms and like a pig face. They were disgusting. I choked them with a chain.

Then we were at montauk downs golf course as teenagers together with rich old men in some weird Freemason cult and they took pics of us holding black pyramids.

They would feed us dog food out of a bowl. My older brother is 53 and still thinks he played a game at my grandparents house eating out of a dog bowl with his cousins . poor guy still doesn’t get it. By the grace of God who healed my mind i am sane.