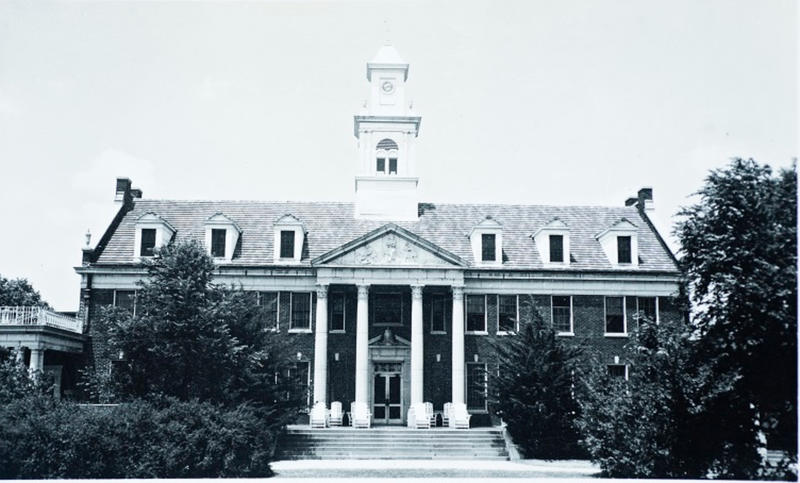 Many years ago, when I first started receiving needle marks and cut marks, I had a session with a psychic to help me understand what was causing these issues. She informed me there was a 14-year-old boy named David on the other side looking out for me. When he was 14, he committed suicide because his father molested him, and he also molested his younger brother. He also wanted me to know he was sorry for molesting me as a boy when I was about 8 or 9 years old. He saw that I was being abused too and felt bad for me and just wanted to be my friend. However, I have no memories of David or being molested as a child. David on the other side wanted me to know that I needed to recover my suppressed memories, otherwise my health problems would only continue to deteriorate. I was suffering from autoimmune problems, chronic fatigue, and OCD depression in particular.

Moving forward to the present era, I had another session with a seer who was helping me release some of my old traumas and David came up once again.  This time I was shown a trauma conditioning center where I knew David. It was an orphanage setting in Tennessee. The three-story building was roughly 100 feet long and 30 feet wide, some of it was above ground and some of it connected to an underground base. About 10 children where being kept here at any given time. Each child had their own bedroom and were locked inside, mostly kept in isolation. The handlers at this facility spoke in German.

If the child was bad, they were taken to disciplinary quarters where they would be strapped down with these dirty canvas type straps that were used instead of cuffs so as not to cause bruising.  They performed all kinds of sadistic rituals, water boarding, electroshock if you tried to laugh, and pain pleasure reversals. This was done to shut down our higher chakras.

Our group of kids would sit on our knees in front of old vacuum tube style TV sets watching TV shows that reinforced our conditioning such as “Father Knows Best” and “I Love Lucy”. If the group of children became rebellious or tried to fight back one of them would be sacrificed.  They would keep pigs nearby to feed them the dead children in order to keep us in a state of fear, should we not comply.

It was here I knew David. He killed himself at the facility when he was eight because he could not tolerate the traumas. Many of us had to choose either to dissociate and forget the pain in order to survive or die from the abuse.

The handlers at this facility had access to very advanced technology such as time dilation tech and regeneration tanks used to bring people back from the dead; but for some reason there was not a regen tank in this facility, they wanted the children who did not make the cut to die. They were targeting children with star seed or ET genetics to enhance their abilities. I am not really supposed to know what I was trained for just yet. It will be another 10 years before I am ready to heal from this trauma. I spent seven years in this facility after which my memories were wiped, my body was reaged, and then reinserted back into my family moments after I was taken.

At this point I thank little David on the other side for his help and let him know it’s okay to move on. Archangel Michael comes and holds his hands, and David skips into a portal of light in the sky and boom he was gone. David was keeping me in a child alter mischievous state so that I could survive trauma I was subjected too; but the trauma is over now. It is time to heal and move on.