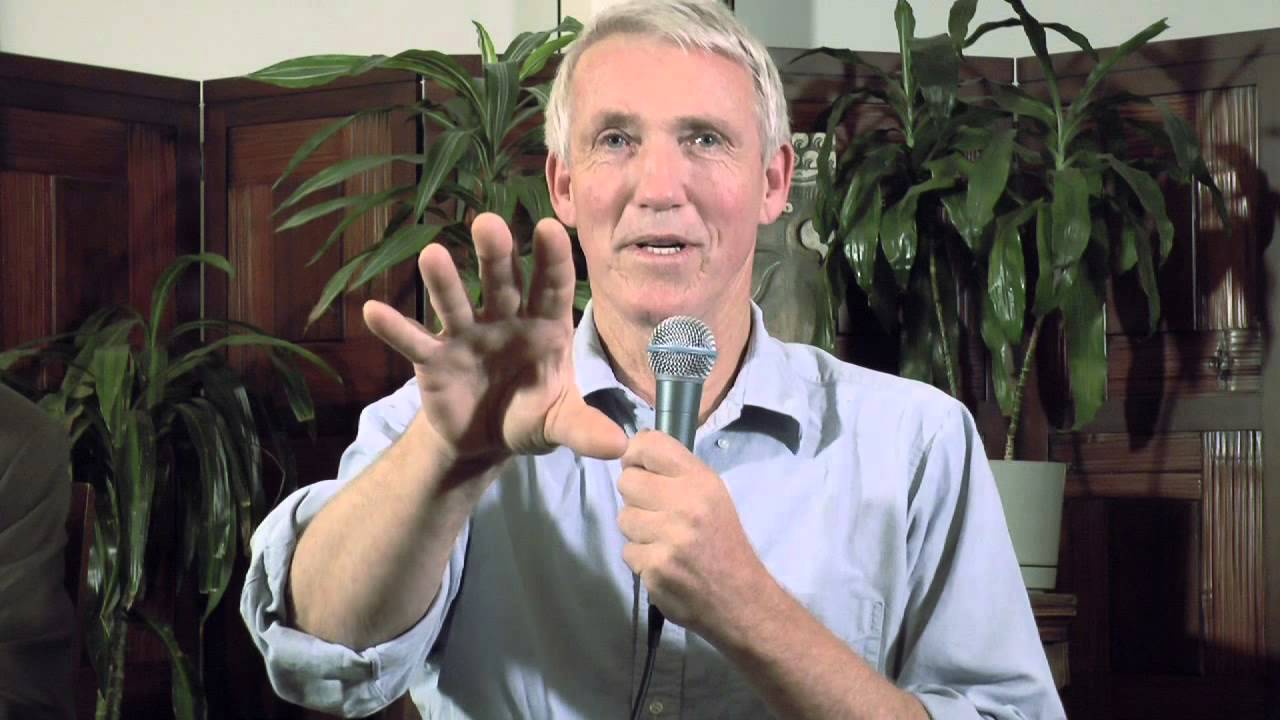 Hello there,
Good news to the New York area dwellers or visitors! Duncan Cameron will be conducting a workshop in conjunction with the MatchMySpirit Bazaar at the A.R.E. of New York Edgar Cayce Center on June 19, 20016 from 1pm-2:30pm. Twenty minute private sessions will also be offered after the workshop. Please see details below.
Cheers – Nora
The Field Resonance Effect
aka FRE∞

What will you learn:

●  Learn the theory behind the innocent, the protector, and the observer by learning about the FieldResonance Effect and the expansion of energy fields.

●  Experience the effect of FRE∞ as a group.

Expand consciousness, release patterns of self-limitation, increase body awareness, reconnect with a bliss state, calm the nervous system and facilitate greater focus. Other benefits include increasing the bio-availability of foods while reducing toxicity from chemicals, clearing buildings, electronics and other applications. Duncan will demonstrate with audience participation how the FRE∞ method tangibly changes and improves food, water, and sound.

Twenty minute private sessions will be available after the workshop at $75 per session. Sessions can be booked in advance at: http://www.duncancameronrealitywalker.com/events.html

Duncan Cameron
is a researcher into the mind, psyche, consciousness, and zero time. He is best known for being himself and the enigmatic time-traveler of the Montauk Project. Duncan is a born empath and seer whose abilities include scanning and interpreting the underlying reality matrix that coheres this and other dimensions.
After the void left when the hopes and promises of 2012 receded, Duncan brings a much needed and significantly new understanding of energy dynamics that does not rely on new age concepts borrowed from Eastern spiritual traditions. His knowledge comes from his own personal experience of having his psyche expanded in many dimensions and what could be defined as “shattered” and the task of reintegrating all those parts in a healthy functioning self. Landing in a Samadhi state without preparation, merged with everything and everyone around him with no boundaries to insulate him, Duncan had to stop walking through walls and learn about the building blocks of this reality so he can understand himself and operate in this 3D/4D reality also called S plane. In the process he accumulated and continues to bring forward new knowledge that helps us understand the complicated dynamics of our reality.
In the 1970’s and 80’s Duncan was the subject of a number of research projects initiated by the military industrial complex and its shadow groups where they probed into the relationship between science, spirituality, sexuality, and magic. Duncan’s psychic signature was used to bend space/time by sitting in a consciousness amplification device known as the Montauk Chair. This enabled the creation of a fixed time loop between the Philadelphia Experiment on August 12, 1943 and the Montauk Project on August 12, 1983. In a crucial experiment Duncan was exposed to the simulation of an atomic explosion. His psyche expanded, dismantling the protective layers of his mind. His focused awareness became one with the greater field of consciousness and his awareness became one with his surroundings. The linear sequence of time changed. Space enfolded and events happened synchronously.
Duncan’s current research focuses on the interplay of energetic field effects. His studies have yielded a new construct model whereby the individual and collective conscious/unconscious create potentials that bleed and manifest in this and other realities. By stepping out of time into what Duncan calls a SafeSpace, we change our speed of travel from predestined herd mentality to individual movement, thus determining one’s own destiny. In this NeutralSpace one perceives multiple potentials, simply said options and choices. Most people use force to accomplish a task. When one learns to follow the Natural Flow of the universe a more efficient use of energy becomes available. Consequently, the energetic debris field that follows any action is diminished and less karmic noise is created.
Duncan learned about old pattern accumulation from thousands of on the job training sessions. One day his body-mind intelligence stopped him from entering a pressure packed zone around his house. Just by standing there in what he now knows as a neutral state and space, the 3 dimensional/4 dimensional (3d/4d) parameters of the pressured zone relaxed and then opened, cleared, and broadened beyond this reality. He named this process “Zapping”. Simply put, it is relaxing the framework of this 3d/4d construct so a being or an object is cleansed of accumulated patterns. In the process the being or the object “remembers” prior to imprinting and returns to a virgin state of Connectedness. This process has wide ranging applications such as: helping people detangle their consciousness and release old patterns; clearing event gatherings for a harmonious and joyful event; increasing the food’s nutritional value by cleansing it of the energetic patterns of chemicals and pollutants; and many other applications listed under services.