Peter the Insider follow ups about the Shaw House, Mars Colony Corporation, ARC CORP Planetary Corporations, and cyberization of abductees. Peter Insider is director of 12th division inside the ACIO which is tasked as a liaison between human and ET relations. He works in Pine Gap in center of Australia and Dreamland, Groom Lake, AREA 51 in Nevada US. These bases are sister facilities of each other.

I will be speaking along with Johan Fritz and Veronica who was part of the dolphin hybrid program will also be speaking.at the BIOMED EXPO & QUANTUM CONSCIOUSNESS CONFERENCE OCT 23, 24, 25, 2020, LAS VEGAS, NEVADA. Tickets are limited to 50 people.

This event is in Person and Virtual
Website: http://Biomedexpo.com

Heather Shaw is latest generation of the head of Shaw House. She is in total control of the organization. Her clone is Vanessa Kirby can be seen here https://en.wikipedia.org/wiki/Vanessa_Kirby. This is similar to Kevin Spacey who is clone of Paul Serene, founder of Monarch. The Shaw House is located in London. Due to pocket reality its outside of our reality. Its entrances are ¾ miles around the tower bridge in London. On the top it looks like a normal home but below is a massive base below. They infiltrated and sabotaged the MCC by kidnapping people, making them slaves, prostitutes, black magic rituals. There are astral parasites attached to the beings in Shaw House. They are molesting the whole world because of it. They effected our last interview because they want to keep their operations secret on Mars. These ruins are most likely an ancient mining operation. There is a species who lives in those ruins, according to Johan Fritz, they are called the TSZAI. That’s the name of their civilization. They have more sexes then humans. More advanced then humans, they are hiding their technology underground. They look human, somewhat Lyran. These beings landed in ancient Egypt. 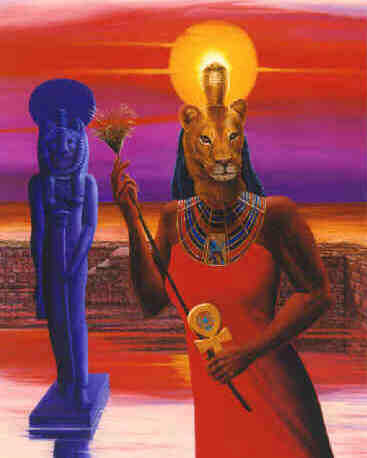 On September 16, 2020 was shot up with three prong needle mark. Peter explains this is the Kruger R36/T2 Biochip. Experimentational biochips, should not be implanted into ET, Hybrids, Crossbreeds. Should not be activated. Helps Kruger runners run faster. Zero Series, the newest generation tech. Made 100-200 units. Testing Phase. Someone stole it and implanted them into super soldiers for testing. Possibly cyborgs trying to sabotage the timeline. These are very tiny biobots not Nano or Pico, but sized Femto x10 -15. Group of biobots can create physical organism. They have self-awareness, if they feel danger like someone try to pull them out, they spread around. Kruger uses these implant to track me through time. I suspect Umbrella Corporation stole it and shot me up with it here to track me when i time travel. In the other reality i was converted into a hulk using A.I. biochips and they view me as their property even in this timeline. 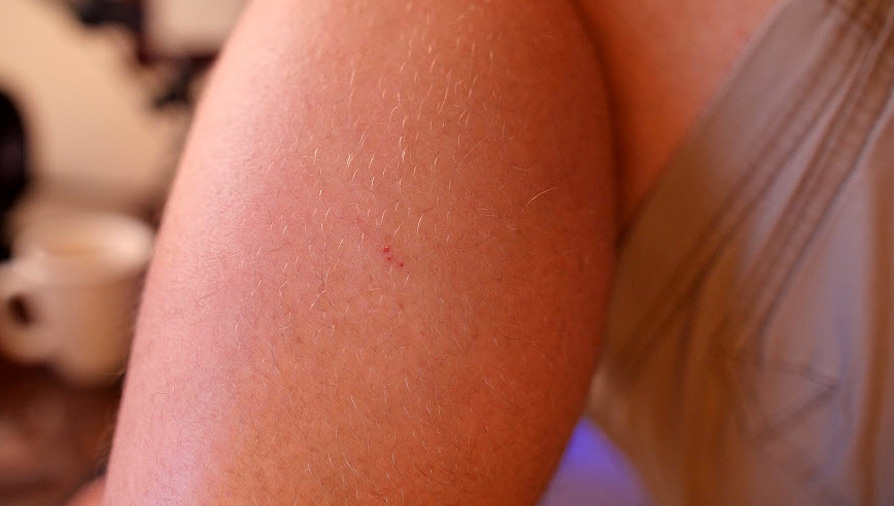 USS ARC CORP, stands for Universal Solar System (not sure what ARC stands for), but they are from another universal. Planetary Corporation based on the big moons of Saturn, with bases on mars but facilities all over the place. Sister Branch of Monarch Solutions, both originated from same negative breakaway group from Atlantis. Monarch is about 6,000 years old, and ARC CORP 12,000 years. They aren’t causing too much problems on planet earth.

They want to create wormholes, bend time and space same goals of Monarch. They bring in psychics to determine if someone is dead or in a coma. Possible participants are about 65 million people, they are mostly ET, Crossbreeds, Hybrids. Partially Human. They are seeking to create super human of civilians with no defects. If they are weak or defected, they are isolated they are killed. Idea of Eugenics was imported here from ARC CORP. They are part of the galactic slave trade. Will they be affected by the great solar flare coming soon?

Based on Planet Earth but have facilities on Mars. Most of their facilities and experiments are so bad they have to do them on Mars. Creating a hive mind of Super Soldiers in Project Wallrider. MCC turns a blind eye to the slavery and human trafficking. 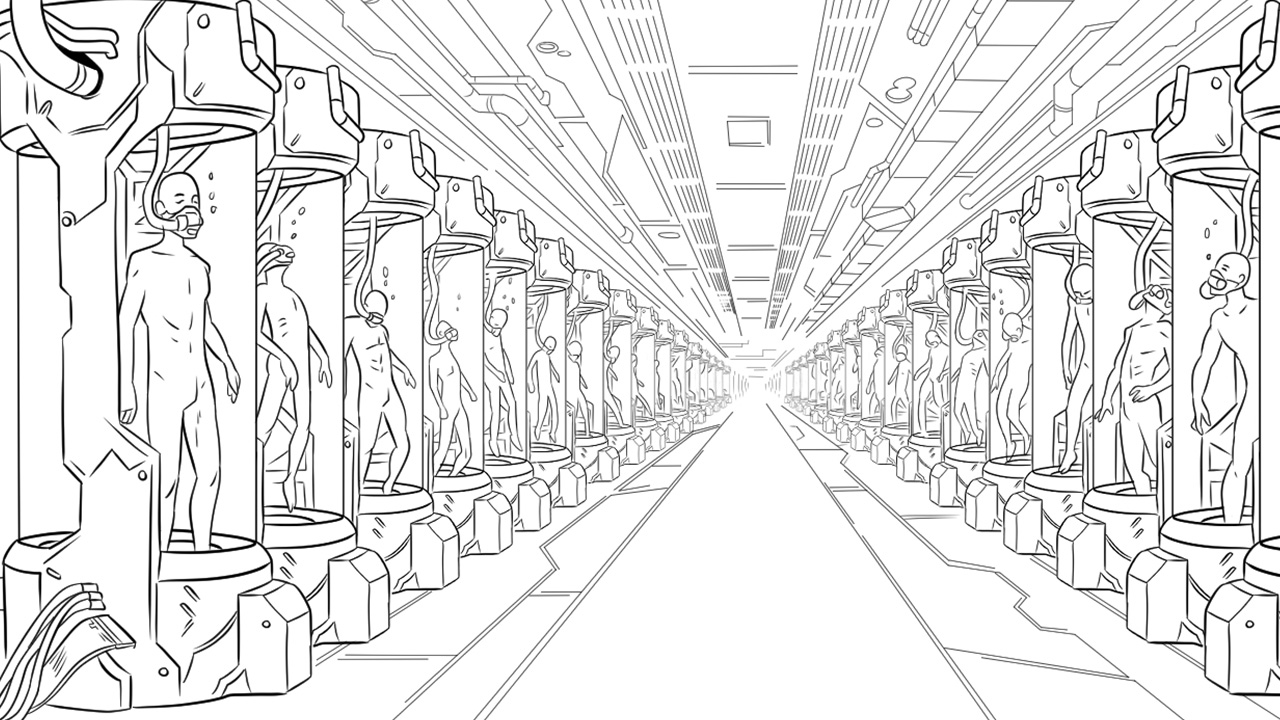