Clearing of the Chimera group continues. The majority of sublunar operations have been completed, the focus is now clearing the Chimera group and their plasma exotic technologies from the surface of the planet.

One of those technologies are miniature plasma chambers, put into most of cell phones, personal computers and wi-fi routers since a few years ago. The function of those plasma chambers is to reinforce the Veil and they will be removed soon. 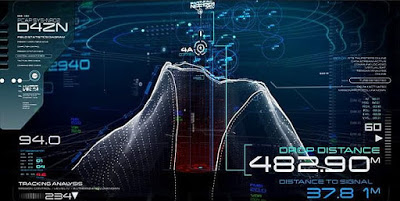 A little more disturbing is the presence of plasma strangelet and even plasma toplet bombs that were put into implants of some of the most evolved and most powerful Lightworkers and Lightwarriors as a hostage control mechanism to ensure they do not escape from the quarantine. These will also be dealt with very soon.

The Cabal is trying to bring the Eastern Alliance to their knees by attacking China with events such as Tianjin explosion, which was ordered by the Jesuits and carried out by the Bush faction. Needless to say, their plans will not be successful. The Blue have been successful in calming down some of the Red and the Yellow (the political Dragon families) who wanted to retaliate and that could lead to a global war. Here the influence of DouMu is strongly felt. The Goddess wants peace and peace it will be.

If you would like to understand more about the Red and their role in the coming events, here is a good summary:

The Jesuits are trying very hard to infiltrate the BRICS alliance and hijack the process of the financial Reset:
http://www.zengardner.com/china-rothschild-fix-new-world-currency/

Current stock market corrections are signs of the coming Reset, although we are not there yet. It is interesting to see that instructions for preparedness for the Event have reached the mainstream media:

Perhaps Damian McBride should read this document, which will be vital at the time of the Event:

It would be good if someone can inform him about this.

When the Reset happens, it will be a »glitch in the Matrix«:

The truth about the existence of the Cabal will be exposed to humanity. How they artificially create poverty:

How they control science:

The exposure process is accelerating. One of the major Black Nobility families, the Thyssen family, has been exposed:

The Disclosure process is accelerating also. Talk of superluminal travel has reached the mainstream media: 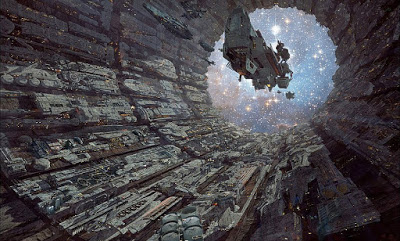 Whistleblower Corey Goode has posted an interesting and very accurate description of his visit to the Pleiades:

And correctly described the Sun as a plasma hyperdimensional portal, connected with the Galactic Center:

We will end this update with something beautiful: