Project “Looking Glass”, the plans of the Secret Government on time machines and Stargate devices 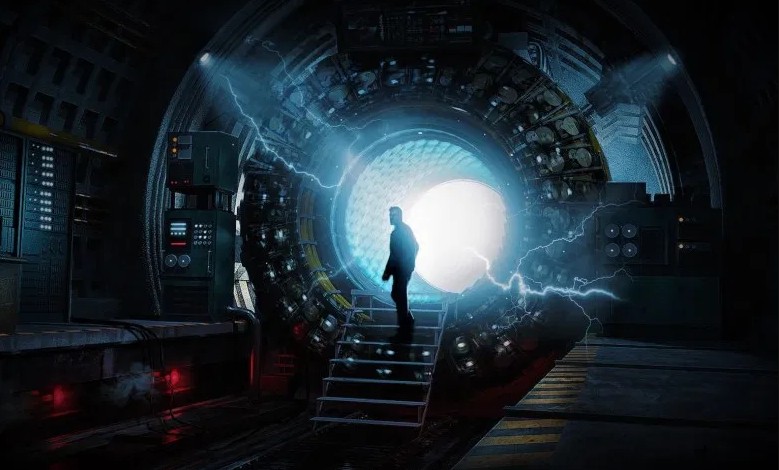 Dr. Dan Burisch has a PhD in microbiology and is a former employee of the United States secret military forces. Burisch holds disconcerting great information about extraterrestrials, the time machines called “Looking Glass”(Orion Cube Stargate), the plans of the secret government and the extinction of the human race.

Dan Burisch, born in California in 1964, studied microbiology and psychology at the University of Las Vegas, Nevada. He graduated in 1986 and earned a PhD in microbiology in 1989 in New York state. Sportsman since childhood, he played basketball. But his real passion was science and at five he was given his first microscope, after which he later became the youngest member of the Los Angeles microbiology society. 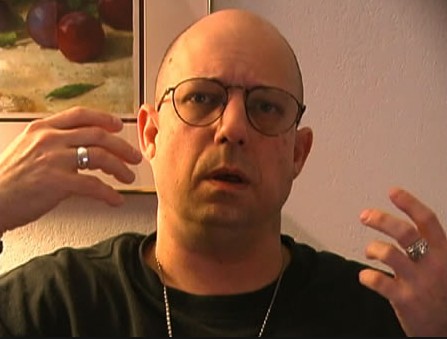 In 1986 he received an unexpected visit to the University of Las Vegas from the so-called “secret” government of the United States. Two of those men, in military uniforms, offered Dan to work on a high-level project, where he could have put his professional talent at the government’s disposal in a context of maximum secrecy. In 1987 he began working at a Nevada state government office. In 1989 he began receiving tissue samples. Burisch examined them elsewhere and sent the report back to the place of origin. In 1989 he worked on a secret project and also on the so-called “Sharp Storm”. But in 1994 he was taken to an underground place called “Century IV” which is part of the Area 51, where he started working on the Project “Aquarium“. 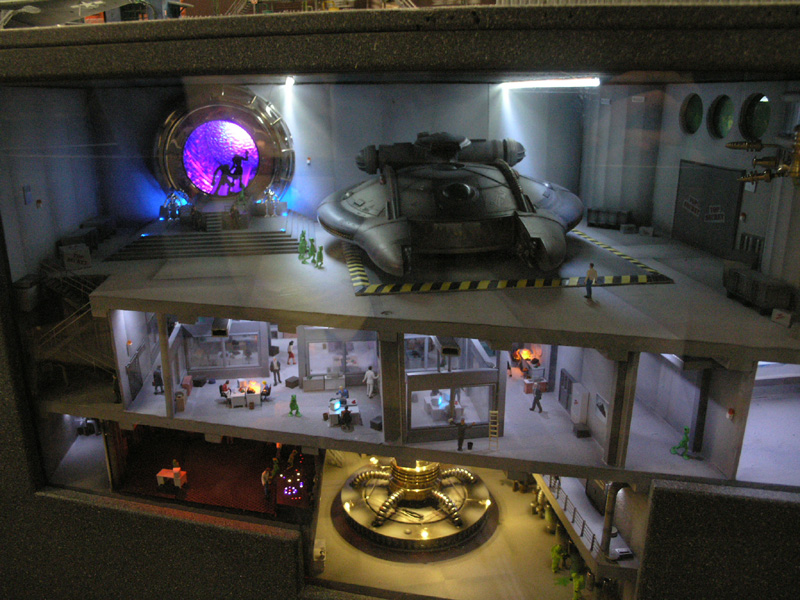 Scheme of the internal (depth) sections of Base S4 Area 51 where according to Dan Burisch, there are Stargates and extraterrestrial spaceships

There he learned that the military was in possession of spaceships and extraterrestrial beings. In one department there was information about beings called Orionians (of Orion) and alien beings of the the Z Reticuli star system. Dan Burisch learned of a copy of the agreement made by President Eisenhower with two races including the alien life forms called P-50 and then the so-called Orion or Orionian races.

In a place called The bay of Galileo, Burisch could see different types of spacecraft. One of these aircraft was the ship that Bob Lazar (a former nuclear physicist who was in service in Area 51) described in the 1980s. Another of the ships he saw was the one that crashed in Roswell in 1947. According to Colonel Philip J. Corso (1914 – 1997) who wrote the book “The day after Roswell”, aliens are space-time travelers and those who led the hull that fell in Roswell had two brains, one of which was useful for controlling the aircraft. Corso declared that the alien ship was the key to technological progress. 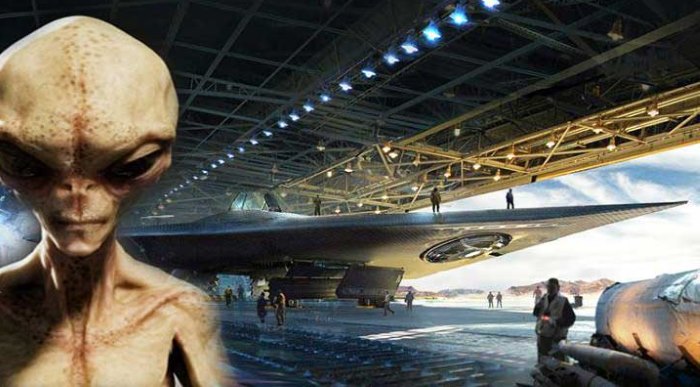 Eisenhower met with several extraterrestrial groups who warned the Earthmen to abandon atomic weapons to avoid a future nuclear holocaust. Diplomatic discussions between civilizations took place at this meeting and an agreement was approved to abduct human beings for the purpose of studying them, provided that they did not have to suffer and remember nothing of their experience. The Orion ET races have given President Eisenhower a cube about eight centimeters wide by another eight centimeters long, capable of predicting the future. It has been passed between rich and powerful to be able to choose well in their lives. 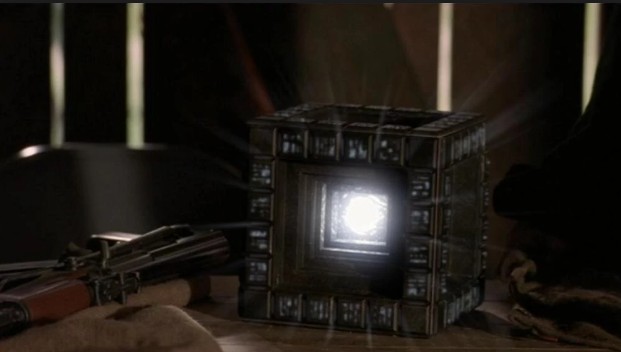 The Orion Cube would be a Stargate device, also known as “Looking Glass”. It would be hidden from the United States within Area 51

Burisch worked directly under the orders of the “Majestic 12”. One of his most important statements is that related to the “Stargates” or dimensional portals. They are devices also made on Earth, but with extraterrestrial technology. According to Dr. Burisch, information on how to build the Stargates is in the Sumerian tables that they used to communicate with other extra-planetary civilizations. Through these Stargates you could access a wormhole and therefore in a parallel dimension or in a spatial coordinate different from ours.

Dan describes a Stargate who is in Area 51 by saying that next to this huge apparatus, there was a platform that allowed to throw the object inside the wormhole to travel to other stars, teleporting people or materials from one place to the other. other instantly. 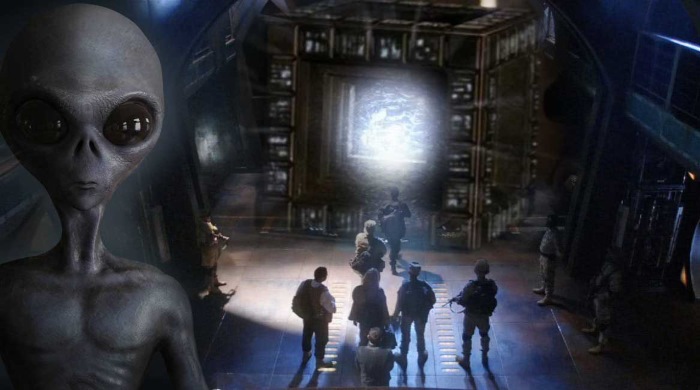 But Burisch says he is not very reliable and that he saw a person die during one of the experiments. This device is also known as “Looking Glass”And was used to see the probabilities of future events. As Burisch declares many wars in the east and other catastrophes would have happened because of these Stargates. According to the doctor, there are fifty Stargates on Earth, although all the Stargates have apparently been dismantled. Today the Human Race is in serious danger of extinction due to many factors including wars and severe climate change.