James I think the CIA spy idea you had about me might have something to do with the NSA and projects x y and z from the dulce attack article. I read it said that the NSA put together these projects to gather intel and plan an attack on that base. I don’t know if I was directly at dulce but I feel a strong connection. Especially to those project names or at least the level of secrecy involved with those projects. When I read the words “project x” and project z I had this instant flooding thought that there was also a project y . Not sure exactly what project y involves but x was intel gathering and planning and z was the attack group. I think y might have been off world intel. Which would explain why I was off world at the Jackson facility. I think I was put there because project y was the spying part of the dulce operation. Like infiltration. I also got this idea that the reason there is no project y mentioned in the dulce article is because projects x and z were not on a need to know basis about project y because it involved spying and knowledge of this project could potentially lead to compromising the spies involved. 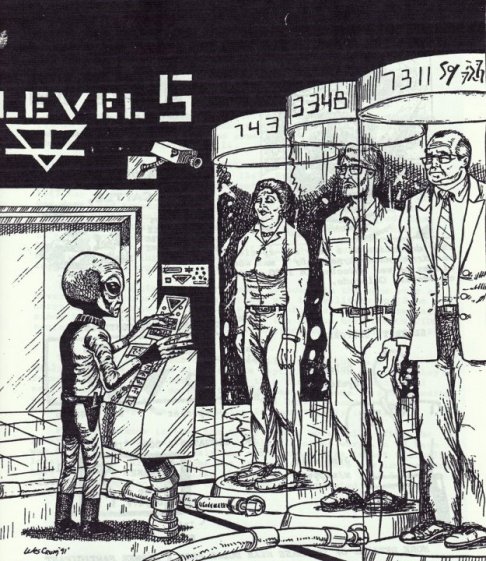