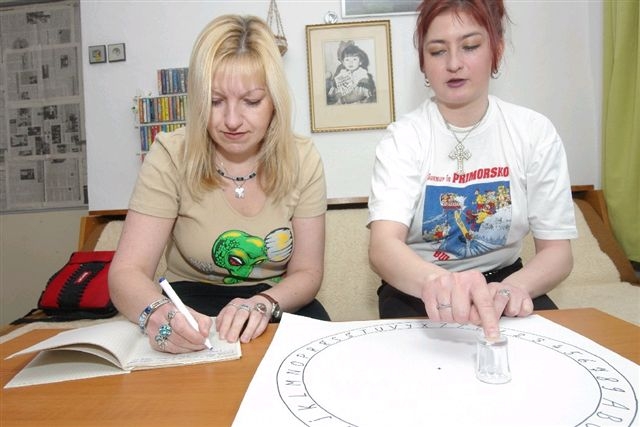 2a ) SuperSoldier James Rink:   Is coronavirus a synethic a i from the future which is programed to kill off people in fear and negative mindsets.

2b) Is the trump adminstration about to do mass arrests during quarantineDid the chinese make a deal with the draco to release the virus to kill off 500 million Chinese and harvest their bodies for slaves and food.Is that good enough for now? Yes my source said the same thing Protomolecule. Maybe ask how much food should we stock pile, for how long, and what else should we stockpile? Does this end with release of replicator and supressed technologies to jumpstart our economies?My source said chinese and darpa joint group who got the virus from the ssp and they got it from the future/.

Answer Answer from EBE OLie:       ( BIOROBOTIC RASE ) This means the transition of the human race to the transition to the bio-robotic race.   This also happens. They want to deploy the bio – robotic race. They want to take over the planet Earth of the human species. They want to create their background. They want to destroy a certain number of civilizations, a certain number of documentation that is on record under and on the surface of the Earth. They want to have their source and destroy the original content of all happenings on planet Earth. This is also in the Acakshic record and in the Bible. But they do not know our control and conditions, as rescuers from other advanced planets and dimensions such as Pleiadans, Arcturians, we Ebe, Orion, from the constellation of Swan, from other constellations that are outside your Earth, outside your Galaxy.  We are more of us.

2c) Explain where the scarphagous is located Seems like a trojan horse./-

The sarcophagus is located between the star space in the space laboratory. The intergalactic council from our council primarily guards the sarcophagus. We are researching  biology, and another alien species is exploring other parts of evolution that are associated with perception with energy and consciousness with intuition, and everything regarding the part of spiritual evolution that is associated with the soul. We share the program with them. Trojan horse is in myths. This is stored in the Nazi United Army program.The Trojan horse led to war and as a code. It began with evolution, and then with war and possible other weapons. But not as comprehensive as they are now in this space.