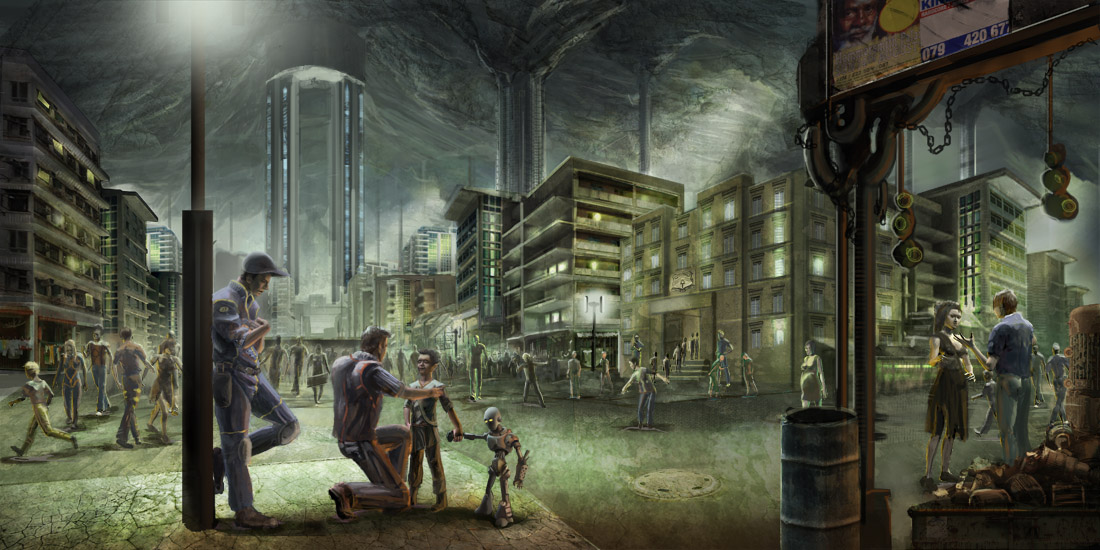 There had been an energetic beam frequency oscillation device that was used and it was pointed at the Dark Fleet bases where the Draco reptilian overlords were in command, this oscillation frequency device devise disrupted the reptilians brain and nervous system patterns thereby disorienting them and making it painful for them to continue to stay on Earth so they left the Dark Fleet bases in Antarctica going off world and their human workers went to the McMurdo station and left by boats to go to other countries. Information will start to be disclosed by 2060 – 2070 that Antarctica had been an ancient land for extraterrestrial civilizations and that there had been the Atlantean Outposts there with portal travel technologies as well that the waters of Antarctica have life extension properties of reversing the aging process and allowing people to live longer by 50 to 100 years.

How Many Dumbs Bases are Left Active on Earth

There are still about 3000 dumbs bases still active on Earth that includes all the countries on the planet so the DUMBS need to be cleared out one by one by the thousand, there are smaller cells of DUMBS as well in underwater systems in the oceans, this includes human DUMBS and some negative extraterrestrials like reptilians. There had been 12,000 DUMBS active in the last five years and now more cleanup efforts are happening to empty out the DUMBS facilities. This does not include the Area 51 S1 – S6 Facilities and the Dulce Base Facility, the Dulce Base Facility is 75% still functional where the human personnel work, the grey laboratories have been shut down where the vat chambers existed growing the grey hybrids.

There have been more Pleiadians, Andromedans, and Lyrans arriving on the Moon of Ganymede to help with the liberation process of our Milky Way Galaxy and the Andromedan Galaxy from the forces of the reptilians and the greys. The Arcturians have already had bases on the Moon of Ganymede and have been building the sky cities with tall cities that reach into the clouds in order to host the new incoming arrivals of the representatives for the Pleiadians, Andromedans, and Lyrans which are wanting to have larger active rolls with the Council of Nine and to help reach the Nexus Hub Event Horizon of liberating Earth over the next 100 years as well as everything else in our solar system and the neighboring galaxies. These groups of positive extraterrestrials are part of the original founders of the guardian and seeder races so they are coming back to help with the event horizon preparation work.

Artemis Accords were signed to bring about Disclosure

The Artemis Accords were signed by the world’s leading countries in order to bring in Space Force and Space Command as part of the Secret Space Program infrastructures and eventually disclose by 2050 that there are bases on the Moon and Mars. These Artemis Accords allow to have worldwide cooperation to build out more Earth based space program initiatives that do not require secrecy about when the first Earth bases will be built on the Moon and Mars, at this time it does not include the disclosure of the SSP infrastructures that had been built out on the Moon in the 1950’s in terms of underground bases and later on in the 1980’s for Mars bases, that disclosure is set to come out during 2050. The Artemis Accords are about letting the public know what current initiatives there will be for space industries and bases being created on the Moon and Mars for Earth representation in outer space.
What is going on with the Long Range Communication Waves?

Scientists are picking up what looks like mysterious frequencies and even intermittent signal waves in the forms of radio waves coming from the heart of the Milky Way Galaxy. These are long range frequency communication waves with various signals being relayed as coded messages with very specific contact and disclosure data being streamed as incomed encoded messages being transmitted for the purview of Space Force and Space Command to look at and think about.
The long range frequency communications are being done by the positive councils and federations that participated in helping Earth to sign the Artemis Accords and galactic treaty contracts on Jupiter.
What Atlantis was like 2 million years ago?

Two million years ago the first epoch stage of Atlantis had begun where the Maldekians had brought in the crystalline towers to Earth and helped to build the first Atlantean Outposts on the surface of the Earth. Then other positive extraterrestrial races joined in to continue the growth cycles of Atlantis throughout ancient Earth’s history. The crystalline towers emitted both plasma and photonic energies along with the crystal sources and this is what powered the Atlantean Outposts and cities giving them energy and light, the Atlanteans did not rely on traditional sources of electricity like we do today on Earth.