According to Preston Nichols friend, Clark, Preston Nichols passed away this morning at 4am (today) October 5, 2018.  He had suffered a heart attack in July followed by a stroke in September.  The news of Preston’s passage was also confirmed by another phone call.  It is not known if there will be a conventional funeral.  His body has reportedly been taken to a mortician, but I have no further information at this time.

Preston is thanked for all the work he did to investigate the Montauk Project and bring issues to light that other would not look at.  He always said his purpose was to get humanity through to a certain point.

It is my hope that Preston will be able to do more from his new place in the universe. 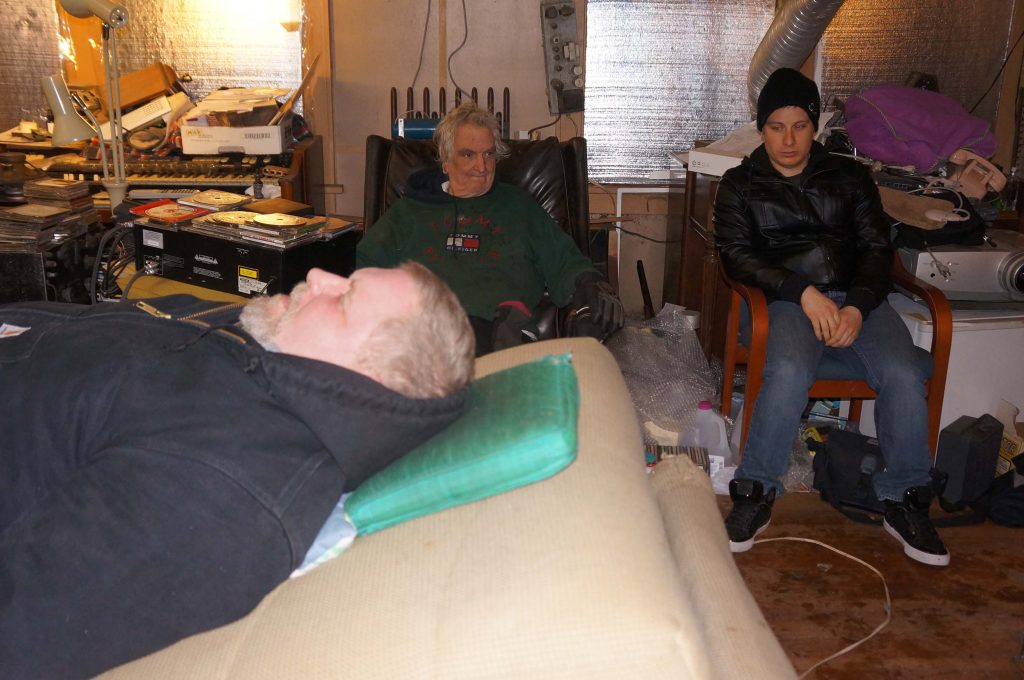 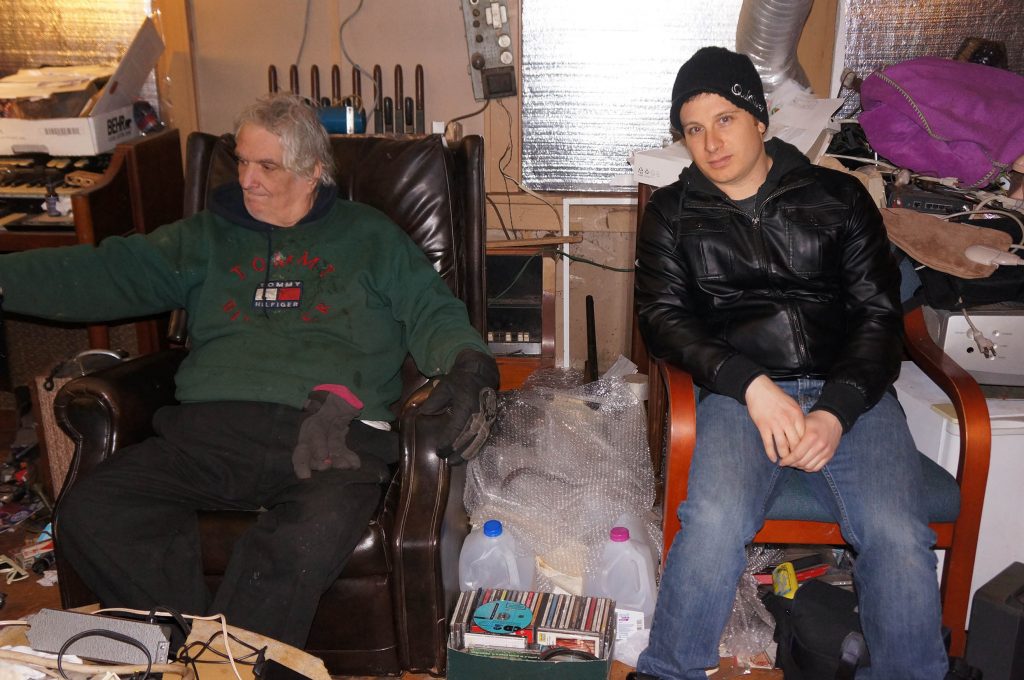 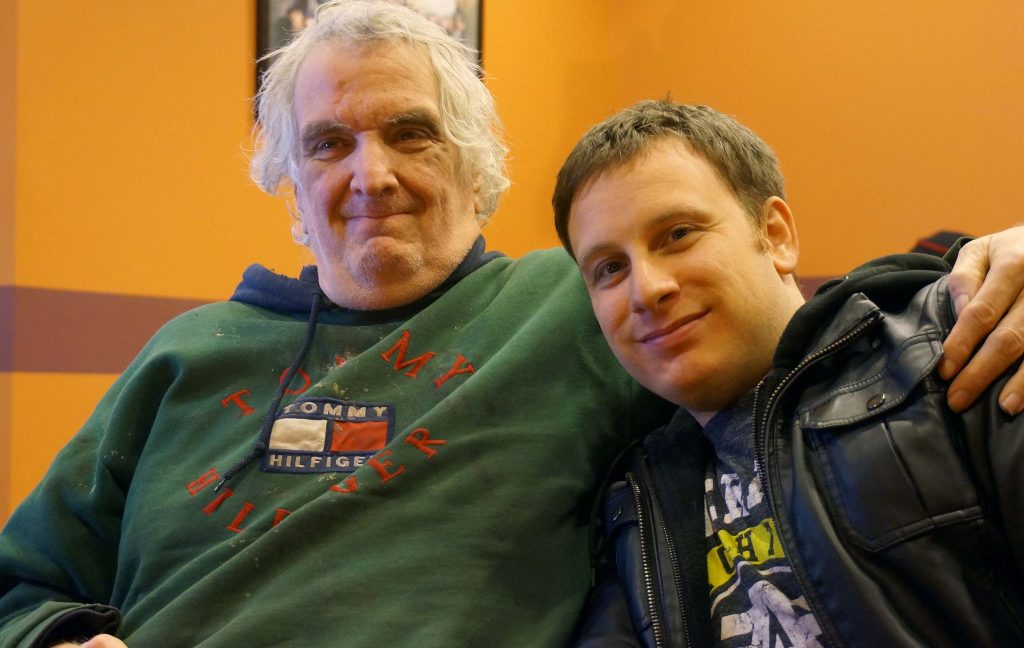