This is really big news. It is right up there with the murder of JFK or 911…yet not a peep from the MSM.

WTF is wrong with this picture???

Meanwhile the flock is none the wiser.

I lost track on how many times the cabal have tried to kill Trump. It was 7 failed attempts months ago…and no telling were we are at now?

This report says they don’t know who killed the missile headed at AF1…but I know.

It was the boys upstairs…the Galactics.

They are keeping our Swamp Drainer safe. 🙂

In an attempt to halt the transition event, the Cabal launched a missile aimed at Air Force One. 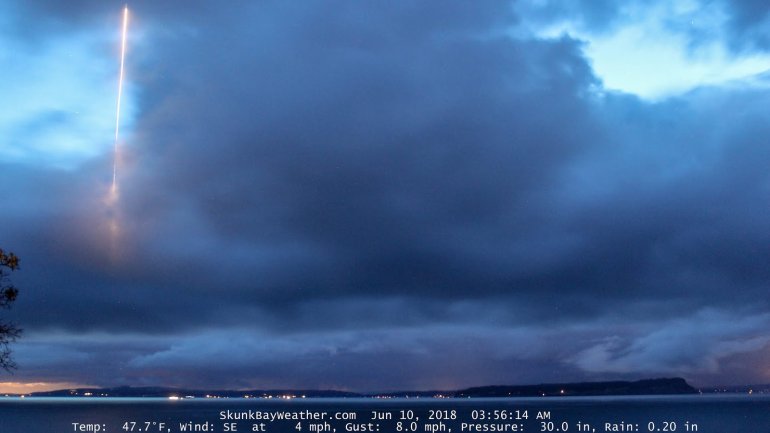 The missile launch was detected at approximately 3:56 AM PDT which translates to 6:56 PM local time in Singapore.

DJT was in Air Force One en-route to Paya Lebar Air Base at the time of the missile launch.

Missile flight time would be approximately 10-30 minutes to target upon launch.

The missile was shot down by unknown forces before it could reach AF1.

This failed attempt was discretely confirmed by DJT’s tweet. 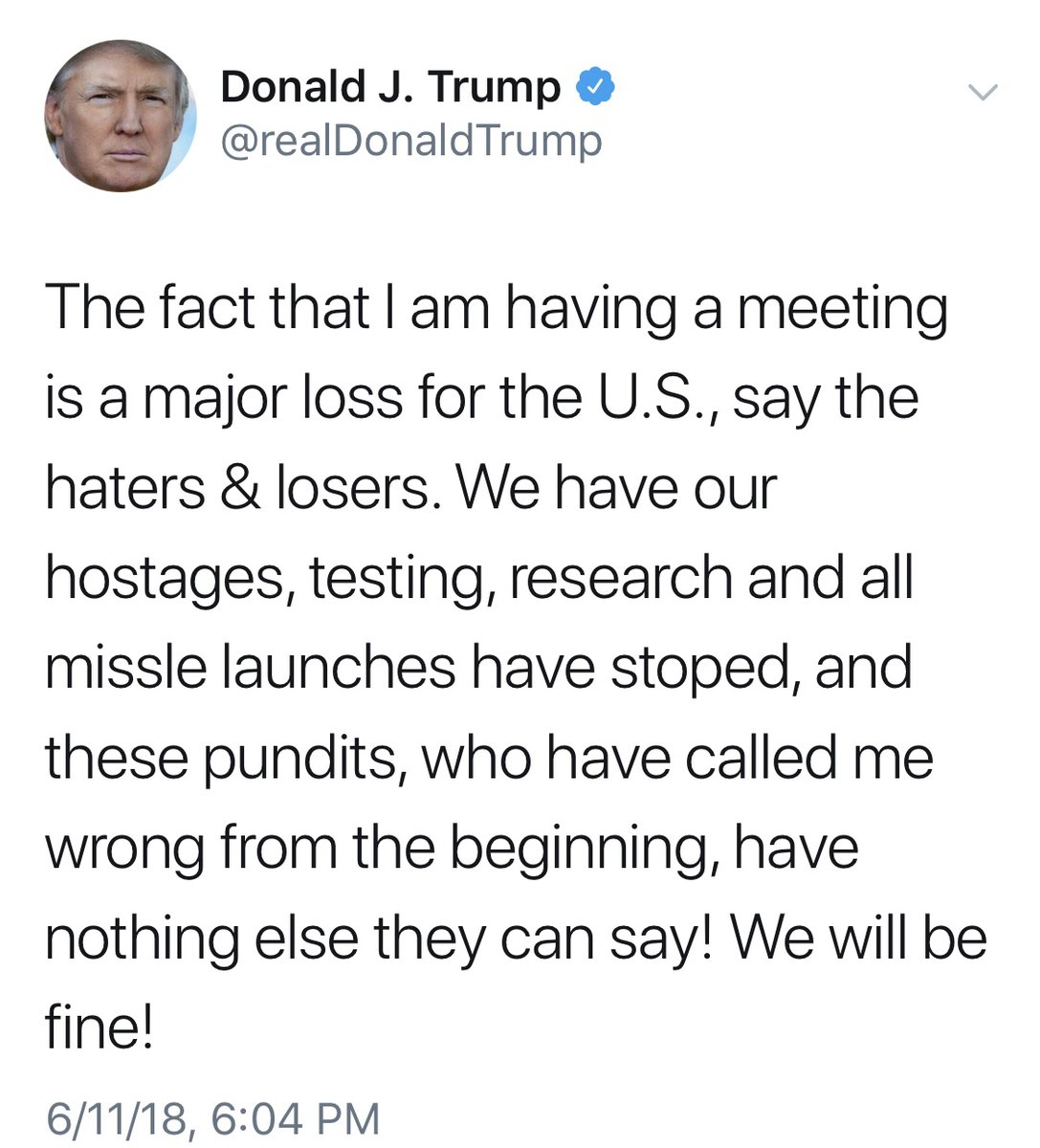 Notice, both the words “missile” and “stopped” were deliberately misspelled.

The transition event remains on track despite the failed attempt to assassinate DJT.

Ghost Operators were given approval to deal with the source of the threat.

The RV remains ready to begin upon the Alliance’s discretion.