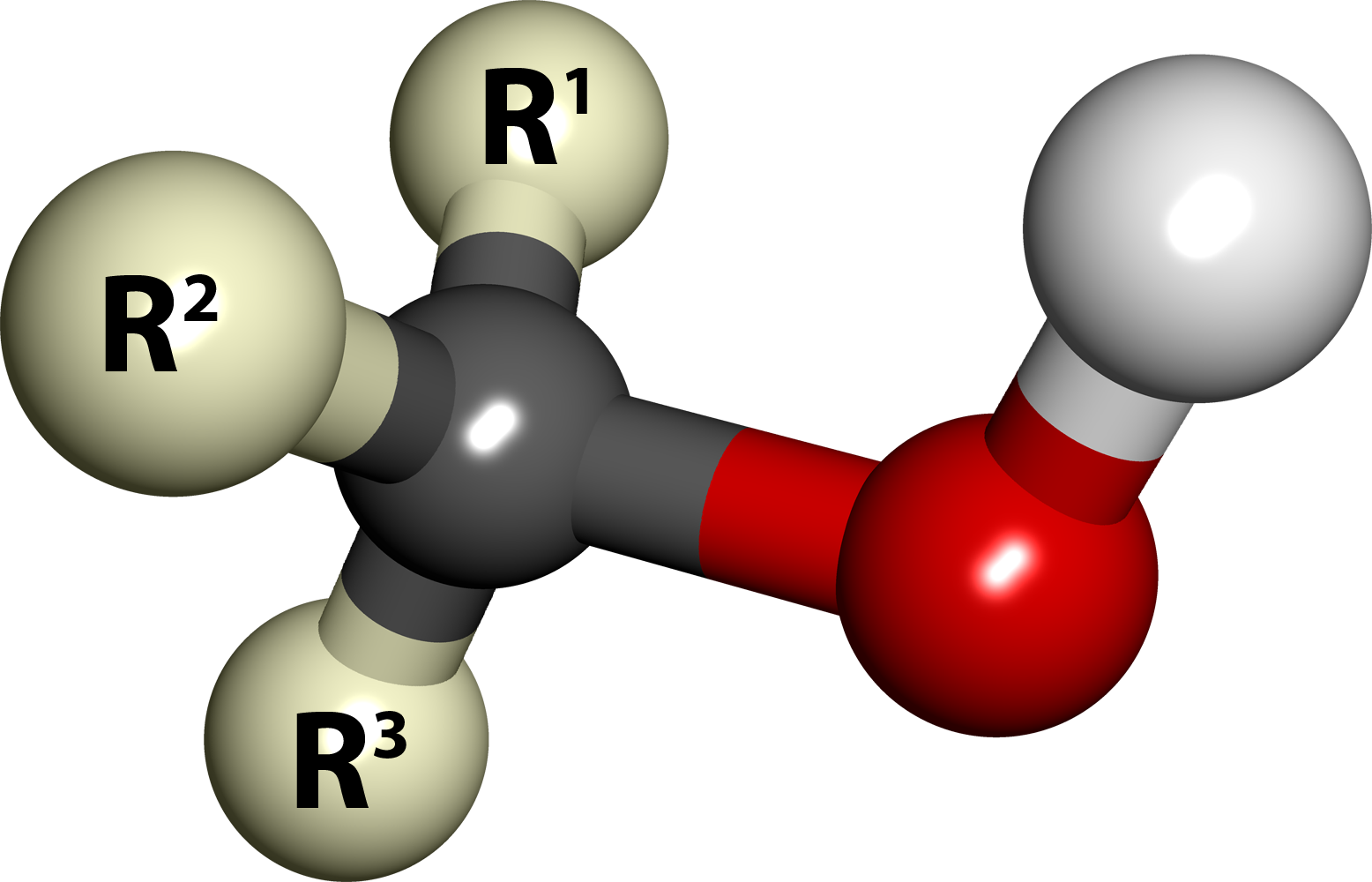 Roswell beings educated Mil Intel about consciousness and how it can be manipulated and exploited with substances. Alcohol is a pushed because it calcifies your pineal gland. Marijuana is prohibited because Roswell ZR explained its value. Marijuana legalization will come with Disclosure because they are intimately connected to understanding the biological connection our consciousness has with other plants and species and what information those life forms are attempting to communicate and how. What is alien?

Alcohol instead impairs that mind body plant consciousness connection and interacts with you with a mark of the beast. Alcohol brings out the worst in humanity. This is why its pushed. Who worships the Devil? The Vatican does. Belief in God is not required for belief in the Devil.

The Majestic 12 in its earliest formations served the Vatican exclusively on all matters relating to God. The presence of beings were withheld from the Vatican by Mil Intel however the Vatican was already in open dialogue with ZR prior. As far as we were concerned, as long as the Vatican wasn’t against us, we could do pretty much anything. So we did. The Vatican wanted Disclosure kept from the public because they worship the Devil and feed on children. Those networks were used for exploiting and collecting blackmail on politicians by creating classified sources and methods be individuals who have legally not committed a crime be responsible for finding volunteers who will act on their own accord in classified settings. Typically this meant preventing the left hand from knowing what the right hand is doing. Those who were move the children were taught never to ask questions or you risk the chance of being killed next. Reasons of National Security were the threat of ETs in Space and the power hungry Vatican essentially forced the hand of the United States through people’s faith in false and dogmatic religions.

So while we kept those programs alive we introduced severe crime bills designed to kill two birds with one stone. Many people in Gov are very racist people who feed on the Black community’s ignorance to their crimes. Its disgraceful. Alcohol drinking was adjusted because the exclusivity and illegality yet easy accessibility and constant advertisements enabled people to be sneaky to get jt which allowed blackmail/evil energy to essentially be collected on consumers of Alcohol. At the same time we intensified the growing process and manufacturing process of marijuana with a higher level of intelligence thanks to mang ET contacts that happen naturally to those who have compatible vibrational states of consciousness.

This was used for two purposes. We wanted to naturally allow culture to explore refining marijuana however since we were essentially working for the Devil/Vatican we instead withheld vital knowledge about marijuana’s cocreative consciousness impact it has on the mind body link. In Operation STATGATE MJ12 used RV to explore cause and effect changes in environment while under the influence of marijuana and alcohol. We learned that alcohol inhibits the consciousness from controlling the beast. Marijuana was the opposite. The beast cowers to Marijuana. Using the STARGATE device we were able to peer into the REALITY of our Matrix of consciousness and not inward projection that makes RV inaccurate compared to a STARGATE.

We knew that Alcohol, mass incarceration of blacks, make marijuana illegal but fund the drug cartels as informants, trafficking everything for sources and methods to collect intelligence. All to keep Roswell secret. The Vatican had a lot more control over the world back in 1947 than it does today. We may witness in our lifetime the destruction of the Vatican for the first time in over 89 years. The institution is corrupt and the definition of evil / the Devil. We did both Good and Evil. We played the role of Gods and created the Matrix of the mind many people are stuck in. We are here to break from that system, accept Disclosure, and bring DARK TO LIGHT.
We weren’t ready then. We are now. Our future is amazing. We have spent decades prepping you for it so we can make a TEN THOUSAND YEAR LEAP in civilization development in under a decade. Innovation flood gates have been busted wide open. A Flood Approaches.