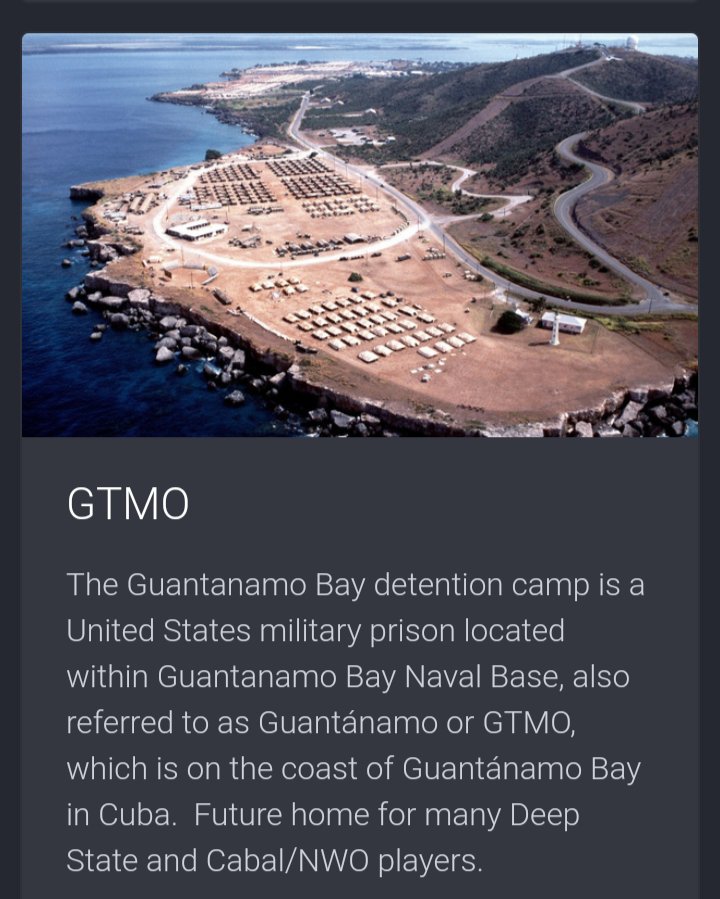 The recent “Executive Order” is the beginning of things to come for the “Deep State” conspirators in their attempt to rig the midterm elections this November.

In addition…certain media types and others in the FBI, DoJ and CIA that conspired to spy, leak intel and their attempt(s) to undermine the people of the United States could (and will) face Treasonous charges.

What will follow (after the Kavanaugh appointment to SCOTUS) Sept 20th is being referred to as the “MOAB” when the hammer falls and indictments will follow.

The combination of Kavanaugh’s appointment and a planned (EBS)Emergency Broadcast System ‘test’ (on the morning of September 20th with the probability of a major disclosure that afternoon) is the MOAB hammer will likely cause the “Deep State” to launch a false flag involving a massive grid crash. (in the northeast and west coast)

Grid blackouts would be the least of America’s problems…other false flag possibilities could take place because the MOAB will cause panic among those facing Treason. (this would be a good time to have enough water and food stored plus a full tank of gas)

Trump is one step ahead and the panic is increasing everyday as Communist Deepstate Dems grasp for straws in their attempt to sway public opinion and to encourage political support for themselves and against this president.

This coup is advancing to levels never seen before in the history of our United States as Communism a.k.a. Social Justice / Progressivism is expected to collapse from within…as truth is forced upon the fakestream media.

They will NOT be able to hide the truth…but will declare Trump a Fascist Dictator.

We will witness the top treasonous players going down in real time and the BIG BONUS is the fact…they’re ALL TIED to Hussein and Hillary.

The counter coup move by Trump and Military Intelligence (along with FBI and DoJ under Sessions) has to happen before the midterm elections (when history shows the opposing political party usually takes control of Congress) but this time we are witnessing an overt attempt by Communists attempting to take control of our Constitutional Republic.

That is why the latest ‘Executive Order’ is meant for opening the door and paving the way to THEIR prosecution. (Military Tribunals are coming)