Home Uncategorized Space Force preparing for everything, even interplanetary operations, as it sets up
0
SHARES
ShareTweet 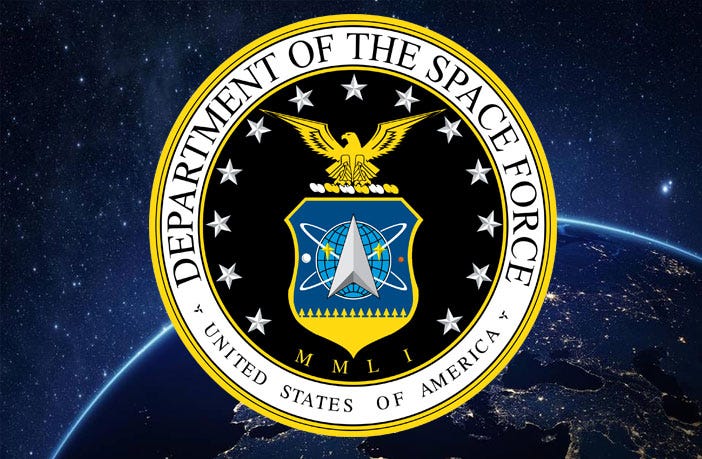 The Space Force is facing some of its most daunting existential questions as it prepares to present to Congress its plan for how it will become the next military service.

The Air Force secretary must deliver the plan to Congress by Feb. 1.

That may include interplanetary operations, Shaw said.

“Technology will change on the fly, maybe even by the second,” he said. “What we see is code writing that used to take years that now takes weeks or even hours. That will actually be done in microseconds, and maybe artificially. It’s going to be highly technology dependent and not human capital dependent.”

So how does the Space Force organize around that world? It’s not exactly sure yet. It’s creating a doctrine center to do some of that thinking. It also has some tenets it decided will be important for going forward.

One of the main ones is being independent, but not insular.

“We have to bring balance to the space force,” Shaw said. “It’s a different domain, the physics are different.”

Shaw said while the Space Force needs to carve out its own niche in the military, space connects all of the services. He likened the force to the element carbon in that it bonds to everything. The Space Force will help be and protect the glue between the military services for things like position, navigation and timing.

Shaw said the Space Force needs to think about doctrine, training and fighting differently as well.

“The Air Force is mostly expeditionary focused and needs to be,” Shaw said. “We train and we move to the fight. That’s how the Air Force works. What does warfighting for space look like? There’s not a lot of movement going on. It’s happening 24/7, 365 days a year and it’s happening in home station. We call it employed in place. It’s not even deployed in place because that presumes you move somewhere.”

Shaw said that creates a paradigm shift for the Space Force.

The Space Force also needs to figure out what it will do about its reserve and guard corps.

Shaw said the 2020 defense authorization act did not say anything about the Space National Guard, but he suspects that the discussion will involve what the total force of the Space Force structure will look like.

Copyright © 2020 Federal News Network. All rights reserved. This website is not intended for users located within the European Economic Area.