Listen in as Ian travels on a remote viewing journey to a underground base containing his own Grey A.I. crystalline ship that takes him to a secret Nazi facility in South America where he ease drops on a meeting that holds the fate of the secret cabals last stand of power on planet earth.

If you like to learn more about how meditation technology can assist you please visit:

There are guys in white lab coats circled around the goo in the center of the room. The black substance is about 3.5 foot long and wide. It’s shaped like a tear drop and it’s mechanical. Then the room gets flooded with gas and everything disappears.

Then we go out into the hallway to another room. There is a guy in an orange jump suit with blue stripes on his arms and legs. He is some kind of aircraft pilot.  We follow him in the hallway and he looks at a piece of paper that looks like instruction manual. It reads something like SYNthesis or Syntax it has different rows of numbers codes and serial numbers for a black aircraft that he is going to be using.

According to one source Synthesis and Syth-esis for short refers to a process of abstracted entities the merge into a unified single entity to create something a new. If it was Syntax then this refers to open logistics and computer data systems meaning AI or language. Both are of the same in one. Synthesis and Syntax work as a whole.

We don’t think it is important to learn more about this person so we go back out in the hallway in the same complex but in a different section. We find numerous offices; the place is so big, so we ask his guardian angel to guide us through this facility. We are directed to go back near the room with the oil we go down the hall to the other end. Then we go outside into a grassy area. There are clear skies and there is a hill nearby and he could see a valley with lots of hills in the distance as well as some kind of old stone watch tower nearby. There is a hatch inside the tower and we go down a sewer.

It looks like a subway tunnel but there are no tracks. It slants down and opens to well-lit concrete bay area with a black and yellow stripped hazard stripping around a door. From there we take a ladder down to an even larger room that had a light grey wall. He sees a guy in a grey uniform with American patch that generals wear. He’s sitting at a massive wall screen and a massive switchboard. There are other smaller screens nearby as well all of which are being used for surveillance.

There are guys nearby wearing radiation suits. They are working on the inside of one of those black goo tear drop devices. Inside the black layer is a metallic core about the size and shape of a coffee can.

There is another metal steel door nearby which leads into a hallway made of thick concrete walls. We then enter into a 2 bay aircraft hangar with high ceilings. The walls look tan and rough. The hangar opens up to a well-lit wide tunnel about the size of a highway.  This hangar appears to house experimental and prototype craft

There are computer terminals near the back of the bay. We look up the name of the base its u-106. The computer is also showing the same serial number codes we saw the guy in the orange jumpsuit reading. He types in one of those serial codes and a diamond shaped craft enters into the bay. This craft is 25 ft long and there is room for one person to sit in the center. Two people approach the craft and are working underneath it.

The craft says it’s made off planet by pale skinned smaller eyed grey like beings with a tiny bit of reptilian. It appears this diamond ship is connected into the Grey AI system and probably contains crystalline membrane all over and inside the ship. The craft seems dead but he puts his hands on the craft and it has an aura. The craft tells Ian it’s his craft and it wants to go on its next adventure. Ian probably is able to interface with the craft because of the implants that resides in him and chances are he is being watched closely because of it. This diamond ship probably contains a semi-automated code that is part of a high assurance military system plugged IAN through a Synthesis biological interface through the Photonic crystals found within the surface of the ship. His blood type is very much different.

The craft seems like a happy puppy that wants to go on a run. It wants to scare the people because it doesn’t like them, apparently these engineers don’t know what they are doing.

The craft takes off into an outdoor exit and dashes off to the other side of the planet. We are now at a stone cliff that’s high up in the desert. We pull down a screen and the map shows we are somewhere in South America possibly Peru or Chile. Ship reads Latitude 26.92 we couldn’t see a longitude. 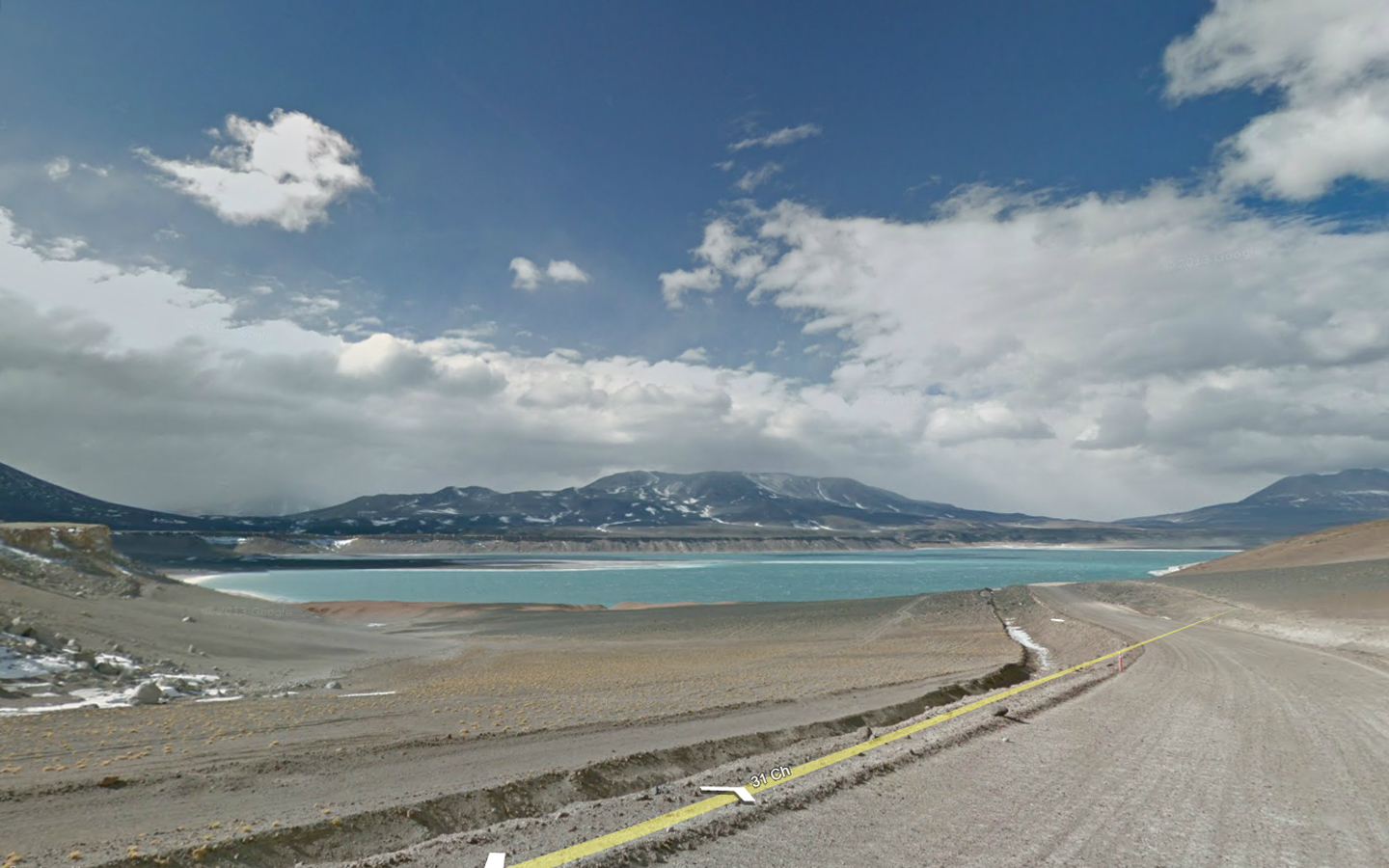 Inside the hangar is a door with two guards guarding the door. The craft say there is someone we are supposed to see. He goes past the guards and walks down the hallway. He enters into a room on his right where a meeting is taking place. There are 2 different parties here. They don’t really like each other, and they both think the other party is making a serious error in their plans.

There is a high ranked white hair guy at the head of the table calling the shots; he seems to be the head honcho over the entire black programs. His outfit looks American. His jacket is olive drab with lots of medallions, underneath that is a white shirt, he might be CIA. Ian seems to know this guy. His group is discussing how to recuperate from an attack from the mantoids. The mantoids did this attack to help planet earth so it appears these two groups at this meeting are part of the negative cabal on this planet. They are both teaming up to fight this common enemy. They are planning an offense off planet. They are discussing how their resources are depleted and how they are low on food.

The other group is wearing a tight fitting black uniform with two white lightning bolts on their collar, possibly a nazi. Here is some info that was relayed to me.

This runaway nazi sect may be Albion. The main complex in south America cannot be breeched by man hemisphere. The guy with the white hair may be a Rothschild, if it was him in that meeting  he may be running things here on earth etc.

They don’t like teaming up with the Americans they think the white hair guy is a psychopath and crazy. But they don’t have a choice, they took a bigger hit only 25% of their numbers are left and they are backed in a corner and have no leverage against this guy. He blames the Americans because they been ordering them around and making bad decisions because they at one time had a peaceful agreement with the mantoids. He wants to release information to the public; they grow weary of the secrecy. It’s this small grey cube with an inch long cylinder coming out of the top center, it’s for healing and much more. It will lead to other things as well. Its alien technology and he wants to release to the public.

Then we bring a mantiod into the room and they shook their head a bit. We ask it what they should do and it asks us that question instead so we suggest he influence the Nazis guys to release the suppressed tech. But the mantiods think we shouldn’t do anything and just leave them to their own demise. 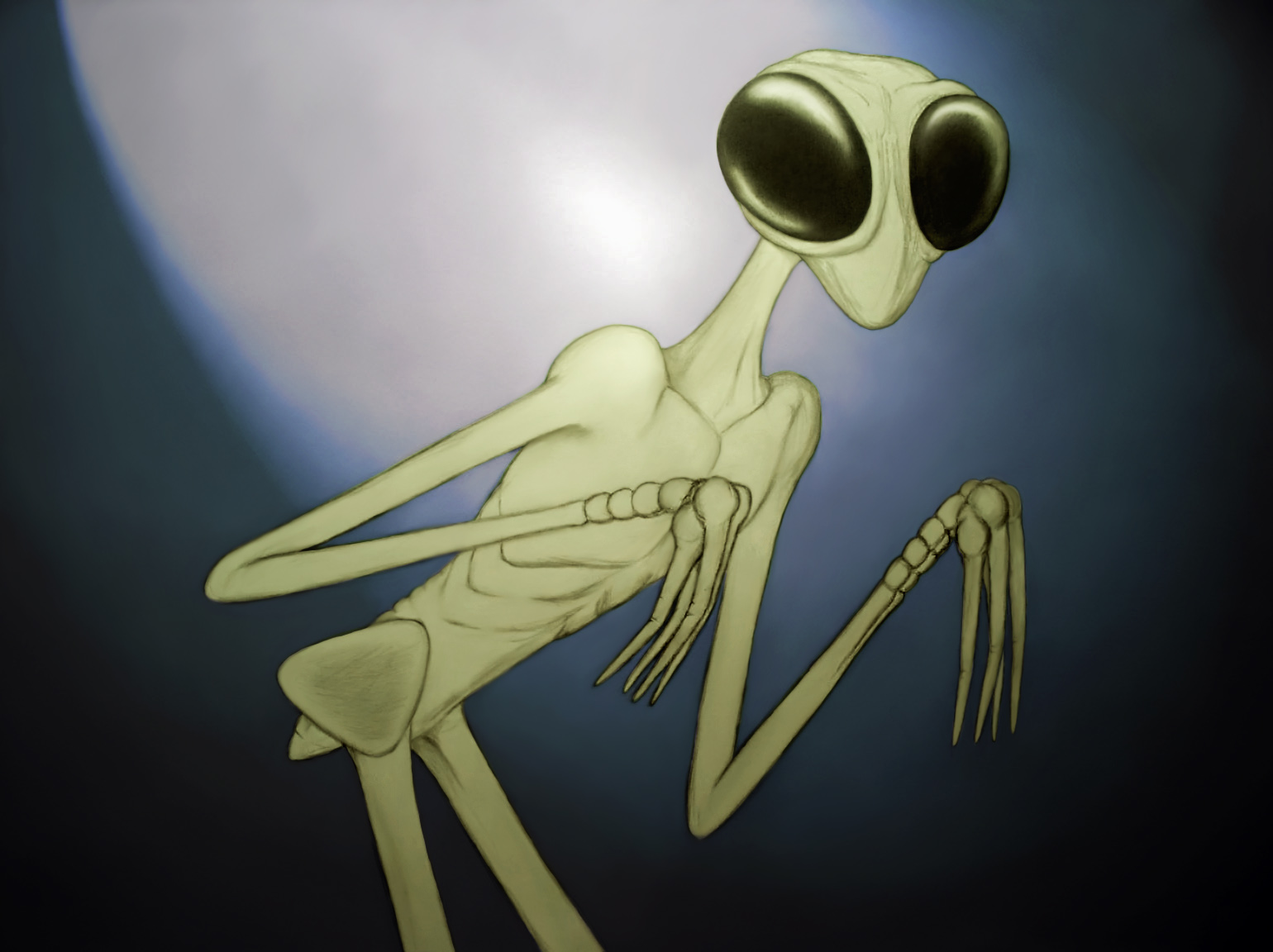