The Bilocation of Hillary Clone-Clinton 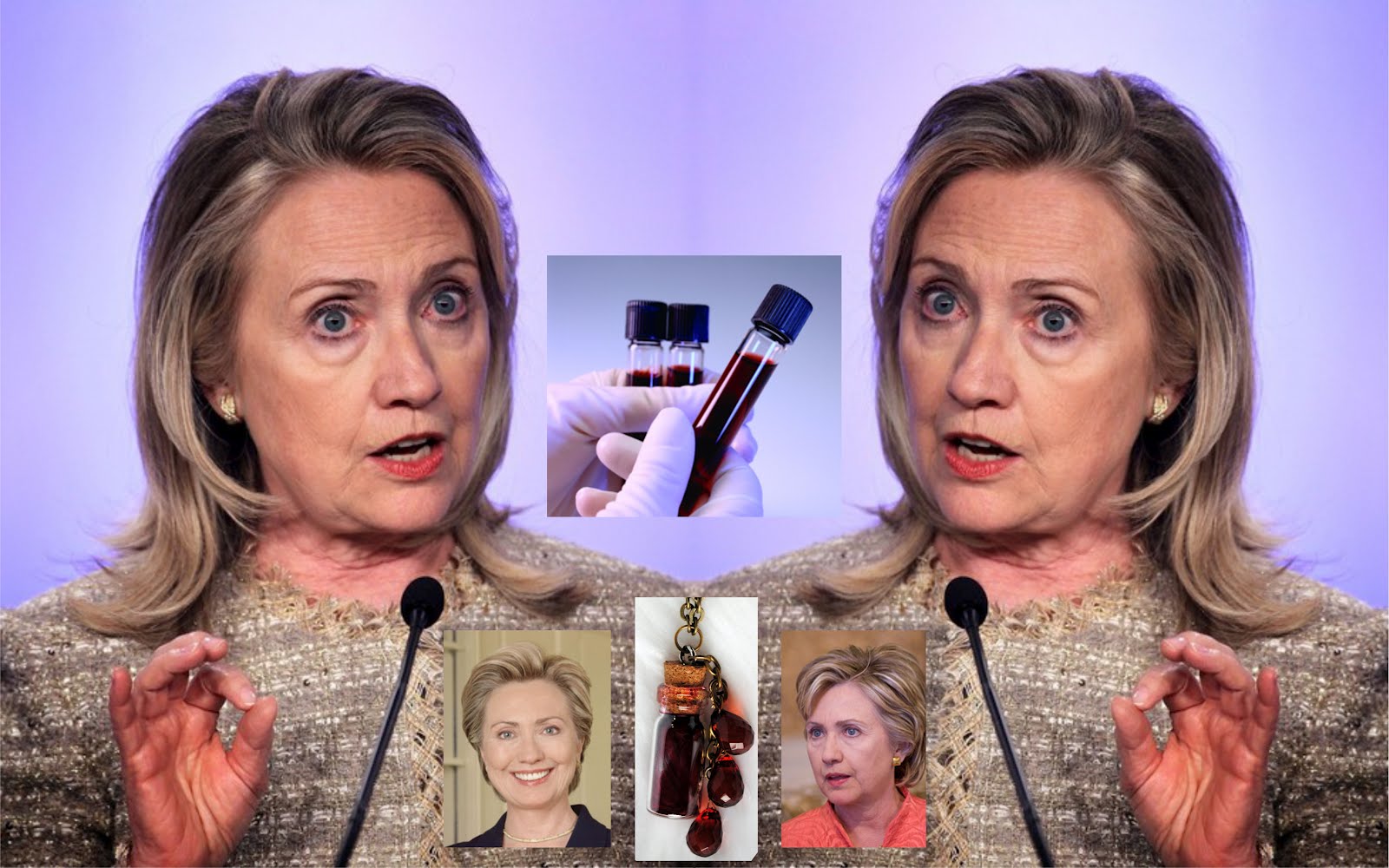 In 2008, during the American presidential election campaign, US Senator Hillary Clinton’s handlers began to get clumsy and she was seen in two different places at once on a number of separate occasions. And not just in Iowa and New Hampshire.

Someone sees Hillary Clinton at a function across town at, say, 1.30pm. And then, when they compare notes with a Democratic Party co-worker later that day, they learn that Hillary was also seen back at the hotel at 1.30pm, three miles away. And her clothes were different, or her hair was different, or her makeup was different, and the people with her were different. Or, after a speaking engagement, the car drives Hillary Clinton away to Location A, where she is seen to get out of the car at, say, 10.45pm. But a co-worker sees her at 11.00pm at Location B thirty or forty miles away, except that Hillary Clinton and the car have not left Location A. And they couldn’t drive that fast anyway, and Hillary’s clothing or appearance is different, and the people with her are different. And the next day, arriving for an early morning meeting somewhere, Hillary comes from Location B, not from Location A. Meanwhile, she is seen having a late breakfast at Location A with different people. And so on.

How many different Hillary Clintons are there? To find out click here.