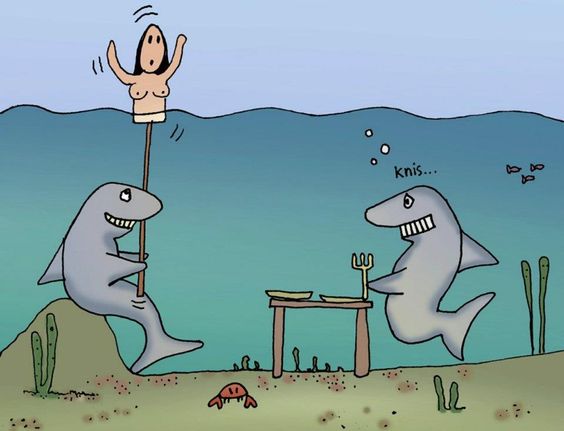 The Cabal Took The Bait!

If you are wondering about the Julian Assange October Surprise Fail, Think Again! It now appears to have been a TRAP set for the Cabal and they took the bait!

Clearly the good guys are still rooting out the bad Cabal Actors, those who are trying to stop this event from taking place. They have just been revealed. This is a multi-faceted event that all played out perfectly as I see it. Let’s look at all the moving parts to see that nothing went wrong for us after all.

The First Step To Protect The Internet

We will need to have uninterrupted Internet service for important upcoming information and announcements. For this reason, the Internet was transferred out of the hands of the U.S. into international control which I think made it safer from disruption. But there are still some weak points in the internet system. They needed to have a “Test” or should I say “TRAP” to find those who would still interrupt the service.

The TRAP was set with Julian Assange as the BAIT

Did you see how much notice was given about the “October Surprise” and that Julian Assange would be releasing damaging information on the Cabal? They made sure that everyone knew it was coming. Also did you notice that all this would happen just after the Internet was handed over to international control? Next, it was arranged that the announcement would happen early in the morning when most Americans would be sleeping. Finally the biggest clue of all, nothing was announced.

What Does This All Add Up To?

They scared the Cabal so badly, that they shut down internet service all over the U.S. at the time that the Julian Assange October Surprise announcement was going to be made. I am sure that most Americans had no idea that the internet went dead during that time because they were sleeping. They tricked the Cabal into revealing their hand, and making them do their dirty deeds of cutting off the internet. Now we know who they are and where they are.

This is a picture of all the places that the Internet “Just Happened” to go out at the same time the announcement was to be made. Coincidence? I Think NOT! 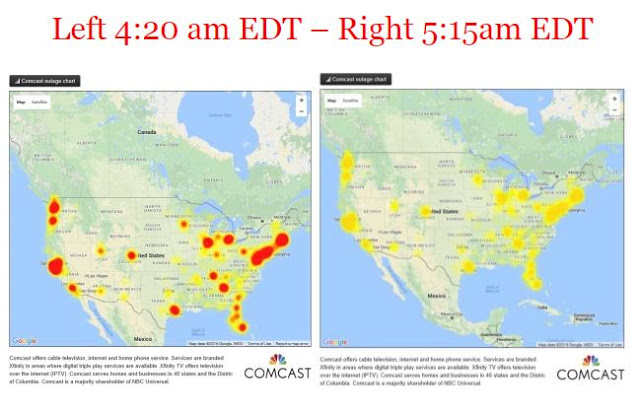 The Plan (TRAP) Was Perfect

They arranged the announcement at a time when the most people in the U.S. would not be on the internet because they knew the Cabal would be shutting it down. They gave plenty of notice and made sure the email dump scared the Cabal so bad that they would act. And finally nothing was revealed because it was only a TEST, a TRAP for the Cabal. Sure enough, they jumped and shut down the internet all over the U.S. and now the good guys know who and where they are. They can now be picked up and arrested at the least. It was a perfect trap, at a perfect time, and with the perfect bait.

Think About It
If there were really going to be a big release to the American Public why would it be in the middle of the night? It would instead be at a time when the most people would be on line to get the information. Also they certainly wouldn’t give so much notice to the Cabal giving them time to stop them. This was clearly a set up (TRAP) to see where the internet would be shut down and who would shut it down.

This reminds me of the many times we thought the RV was going to go and it didn’t, just to find out later, it was a TRAP to catch the Cabal trying to stop it and to catch the high frequency traders who were trying to take advantage of the situation.

The bottom line is that everything is working out perfectly. Don’t you think that the good guys have thought of EVERYTHING? After all, they have the most powerful technology, resources, and assistance (Think Above) to help this change take place. It is necessary to fake us out, in order to fake out the remaining Cabal bad actors. That’s O.K. The only thing that is important is that they get them all and that the World change goes over without a hitch. Just remember, that no matter how it looks, it is all working out just as planned for our greater good.

May You Get Everything You Want and Live The Life Of Your Dreams
Signed: One Who Believes
Source: